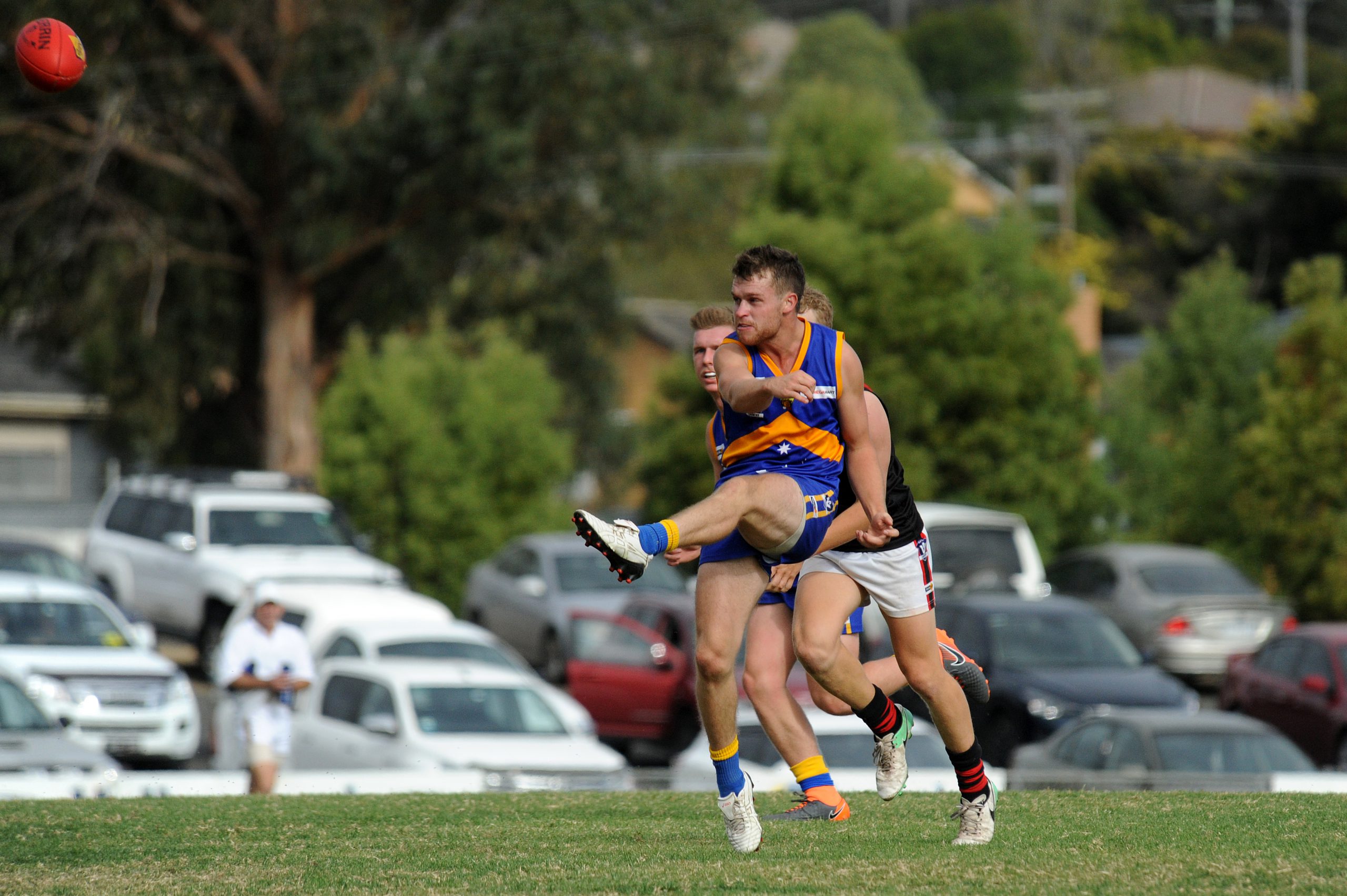 A stunning final-quarter run home has launched Churchill into the 2019 North Gippsland league senior grand final at the expense of Rosedale.

The Cougars and Demons will face off in a rematch of last year’s decider after six last-ditch goals helped Churchill come from eight points behind at the last break to win the preliminary final, 15.13 (103) to 13.11 (89).

In a day full of momentum swings it was the Cougars who started strongly, stunning the Blues with five goals from 10 scoring shots to lead by 22 at the first change.

A complete reversal of fortunes came with the first bounce at the restart as Rosedale responded with a barrage of eight goals while keeping Churchill to one to overturn the deficit and lead by 20 points at half-time.

The Blues’ lead was cut back to eight points at the last change after the Cougars won a slender quarter on the scoreboard with three majors to Rosedale’s one.

With hopes fading Churchill emerged from the three-quarter-time break hell-bent on progressing through to the last dance and did just that courtesy of a six-goal to two final term to win by 14 points.

Churchill will now face Yarram in this weekend’s grand final to be played at Traralgon Recreation Reserve on Saturday.