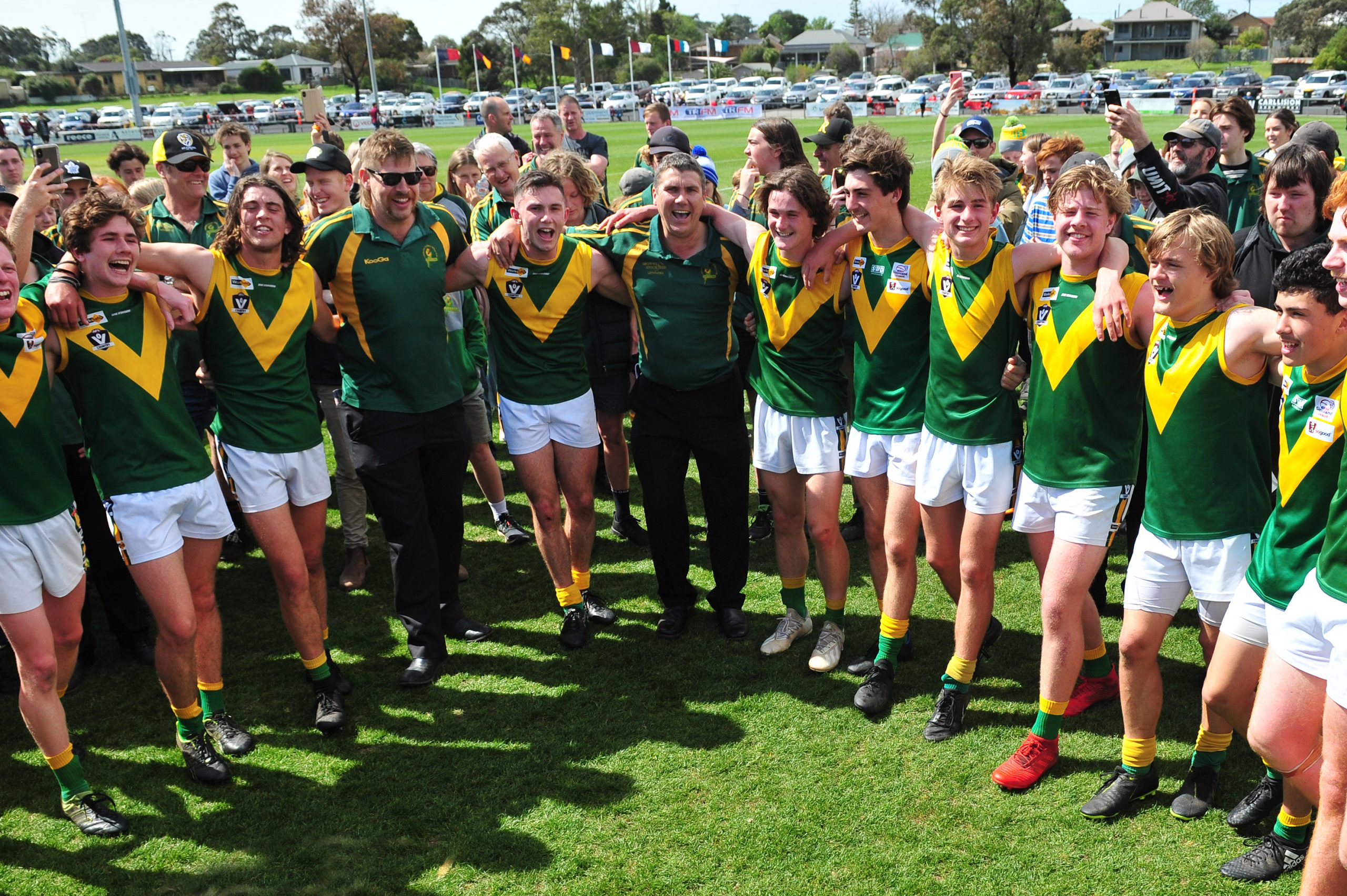 After scraping into finals by the skin of their teeth, fifth-finishing Leongatha capped off a fairytale run home with a win over Maffra to take out the thirds flag, 13.16 (94) to 7.8 (50).

The Parrots had the run of play in the first term and capitalised on the scoreboard, leading by 14 points at the first change.

The lead remained at 14 points at half-time before a breakaway third term and four goals to one put Leongatha 35 points in front at three-quarter-time.

Another three goals to Maffra’s two saw the margin stretch to 44 points before the siren sounded to seal it for the Parrots.

Jack Hume bagged a phenomenal seven goals for Leongatha in the win while Liam O’Neill and Jacob Lamers scored two each and Mason McGannon and Aaron Turtin one each,

Among the best for the Parrots were Hume, Travis Nash, Ned Hanily and Mitchell Bentvelze.