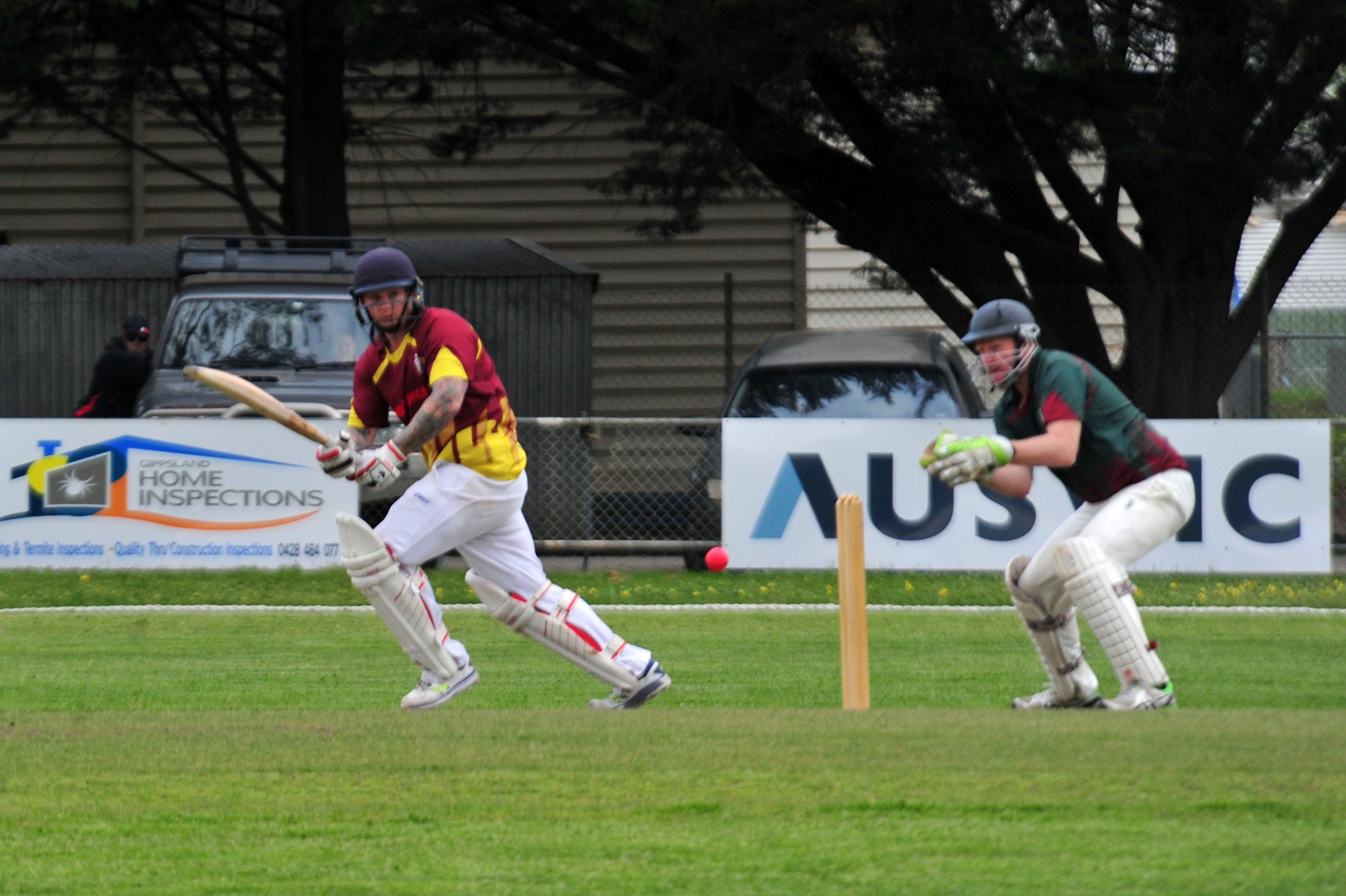 The 2019/20 Traralgon and District Cricket Association season began on Saturday with the annual City v Country clash played at Glengarry.

With a star-studded line-up, Chris Lehner’s Country side came out on top in a thrilling final over of the Twenty20 fixture.

Chasing 119, Country’s innings hit a snag when Lehner (1) and Shippen (16) were taken cheaply but the day was saved by man of the match Kev Stoddart who scored 57 from 53 balls.