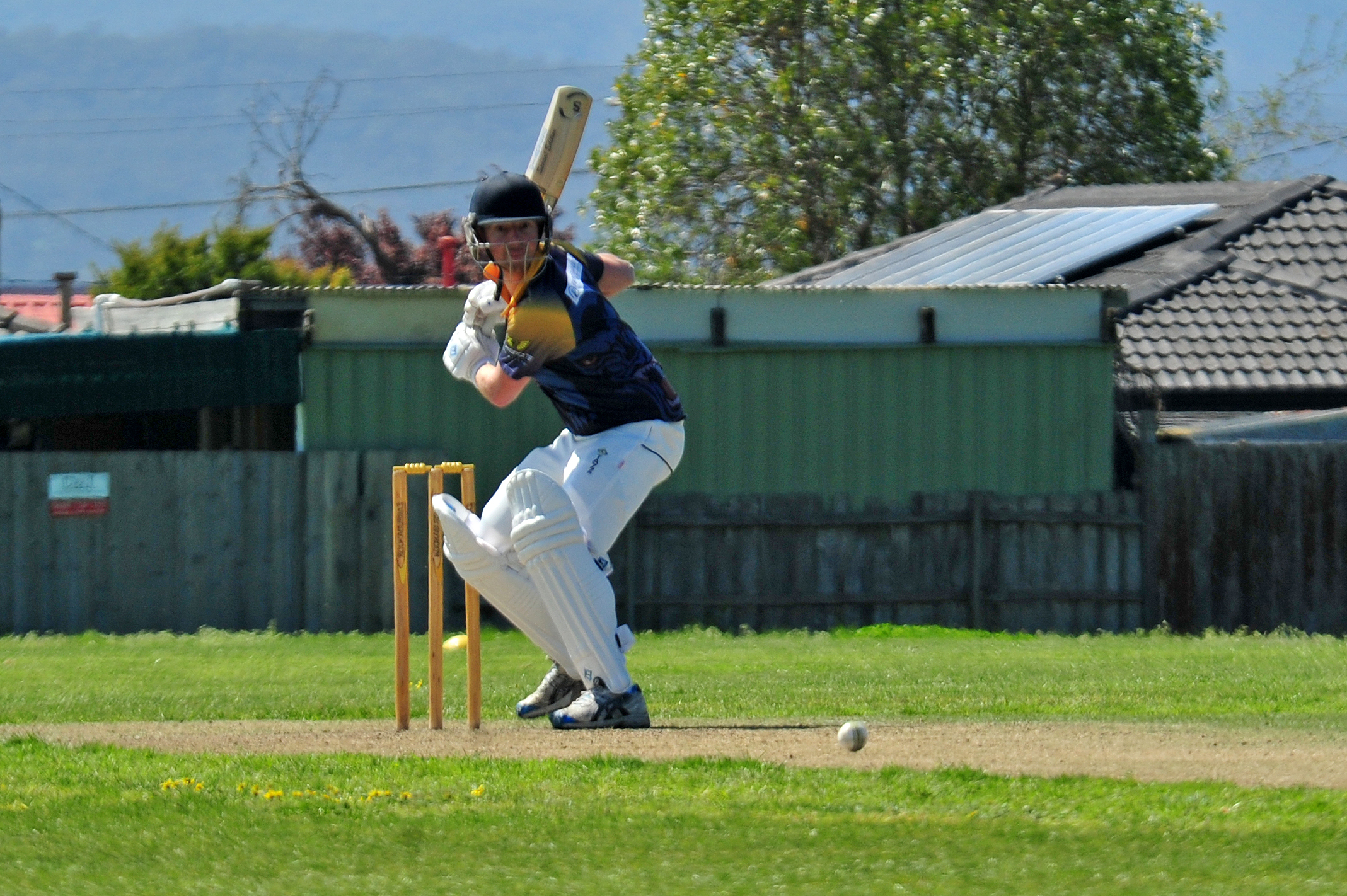 Joe Tabuteau Reserve could see a high-scoring affair this weekend with Moe and Jeeralang-Boolarra combining for 367 runs in round one.

Moe muscled past Traralgon West in its first match since suffering relegation from the top tier.

Skipper Patrick Spiteri starred with 53 and he believes his side’s batting will hold them in good stead this season.

“I think the most pleasing thing last weekend was probably our batting,” Spiteri said.

“It has been a long time since we have posted a total like that without Andrew Philip getting a big chunk of the score so it was pleasing to bat really deep.”

Spiteri said promotion wasn’t a must for his side this season, instead, he was looking for his players to produce consistent, winning cricket.

“Hopefully we make finals because it has been a few years since we have made finals,” he said.

“More consistency and making finals are our targets.”

Jeeralang-Boolarra knocked out 180 runs to beat Centrals in its opening match with the 11-run win indicating Panthers could be genuine contenders this season.

While it was the second best total of the round, there will be some concern all but 32 of the side’s runs came from three batsman in Brett Duncan (64), Nicholas Duncan (45) and Ben McCormack (39).

Trafalgar will be confident of making it two wins on the spin to start the season with the side travel to Traralgon West Sports Complex.

Traralgon West put in an encouraging batting performance in its opening round defeat to newly-relegated Moe.

A total of 144, which included handy contributions from Ben Edebohls (33) captain Tim Fitch (29), ultimately wasn’t enough to topple the Lions’ 187.

Trafalgar had more fortune in its opening match, holding off Yallourn North by 15 runs.

The red and whites’ total was held up by Aydan Connolly (48) and Nicholas Gurney (42) who came in a three and four.

Trafalgar won both meetings between these sides last season, including 108-run win in the final round.

Yallourn North will be outsiders when it travels to Apex Park to take on last season’s grand finalists Centrals.

Centrals notched 169 in its opening innings, the third highest score of round one but it wasn’t enough to knock off Jeeralang-Boolarra.

Dylan Freitag (50) and Corey Pollard (43) made good starts to the season with the willow for Centrals.

The Bombers fell 15 runs short in its chase of Trafalgar with Curtis Howell making significant claims for man of the match, making 39 with the bat and taking 4/31 with the ball.