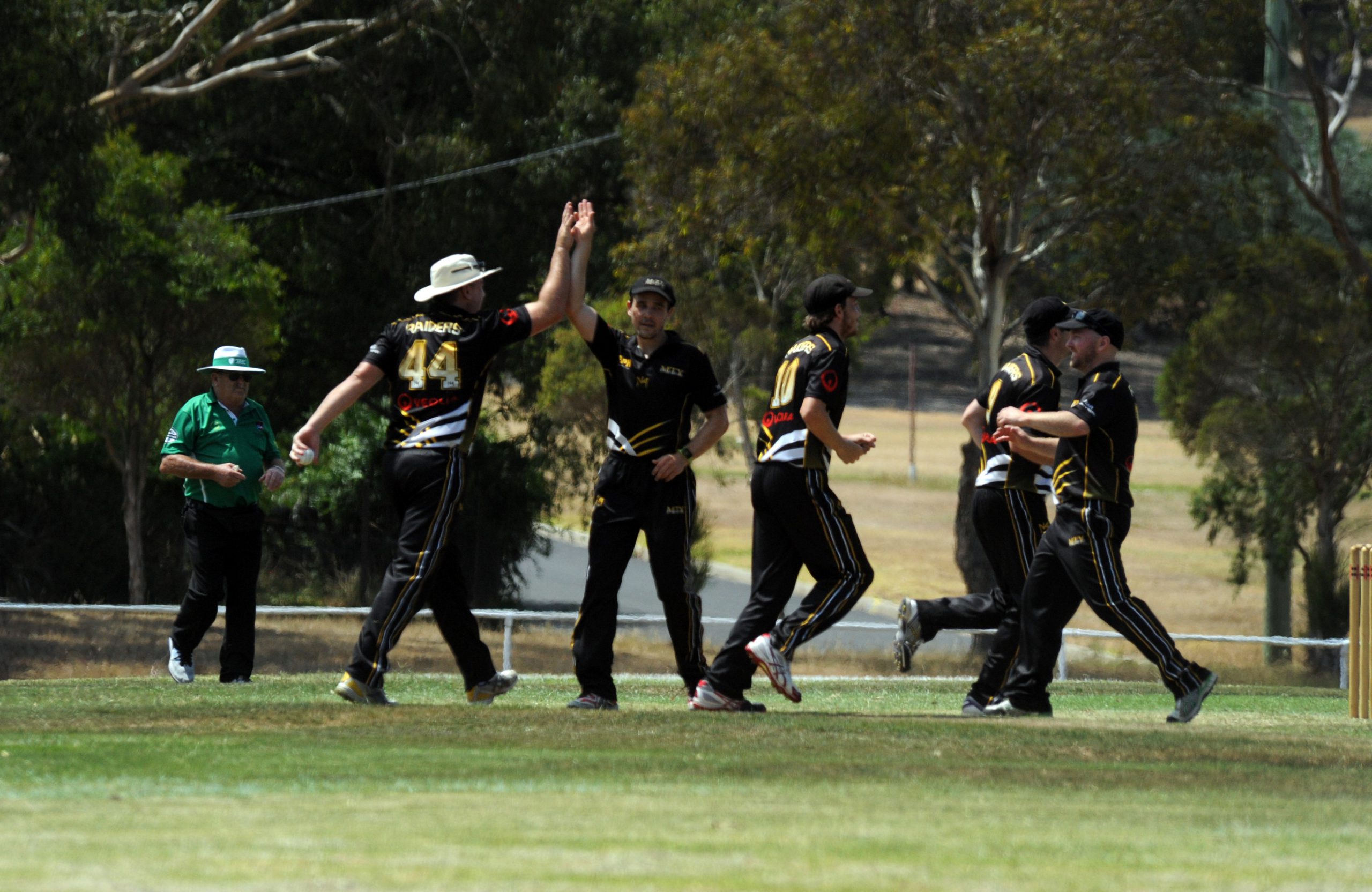 Peter Siddle Oval will be the venue for arguably the match of the round with opening day winners Latrobe and MTY Raiders squaring off.

Latrobe produced the most eye-catching result of the first day of the season, defeating Mirboo North by 70 runs.

The Sharks top three set up the innings with 130 of the side’s 177 runs coming off the triumvirate’s bats.

Latrobe captain and wicketkeeper Adam Duncan felt the first round win was a sign his team won’t be easybeats this year.

“We weren’t sure what to expect (this season),” he said.

“I expected us to be super competitive but we don’t know too much about the opposition so we are happy with how (the first match) panned out.”

Duncan is hoping the likes of Anubhav Meenakshi and Hayden Kimpton, will set his side up for a number of positive results this campaign.

“Our biggest aim is to be competitive in every game,” he said.

“We have some young kids at the top and through the middle order who we expect to value their wicket.

“If they do that and we get off to a good start the rest will take care of itself.

As for the Raiders, it took an all-round bowling effort to defend its sound 141 total against rivals Morwell.

Raiders skipper Liam Maynard was stoked to start the season on the right foot but he said there are plenty of areas for his side to build on.

“Obviously it was a really good start and we will look to make it two from two this weekend,” Maynard said.

“We probably have a few aspects to improve on with our batting and bowling, we have a couple of glimpses from guys with the bat so we will want to build on that start and tighten up our bowling.

Maynard feels it the talent is well-spread throughout the division, adding newly-promoted Latrobe have just strengthened the competition.

“It is too early to tell (if we will challenge for the flag) but it is still early and it is quite even across all six teams,”he said.

“I think Latrobe have some good players so we can’t underestimate them just because they came from a lower division – they are definitely a team to look out for.

Mirboo North will look to bounce back from its opening round defeat to newly-promoted Latrobe when its faces CATS on Saturday.

The Tigers never looked likely to chase down Latrobe’s total of 177 last weekend with Shane Peters (44) the lone batsman to score more than 13 runs.

CATS were humbled in round one, losing to reigning premiers Churchill by 127.

Reigning premiers Churchill will aim to replicate its dominant first round win when its hosts Morwell at George Cain Oval this weekend.

The Cobras whipped CATS by 127 runs on the opening day of the season with captain John Keighran (72) staring with the bat while Ryan Harvey and Ross Whelpdale snagged three wickets each.

Morwell will need to show a bit more with the willow this weekend. The Tigers were in with a shout of chasing down the Raiders total of 141 with Dylan Day, Jordan Campbell and Robert Semmler all making sound starts.

All three batsman failed to carry on and produce a strong score and a lack of support elsewhere saw the side fall 24 runs short.