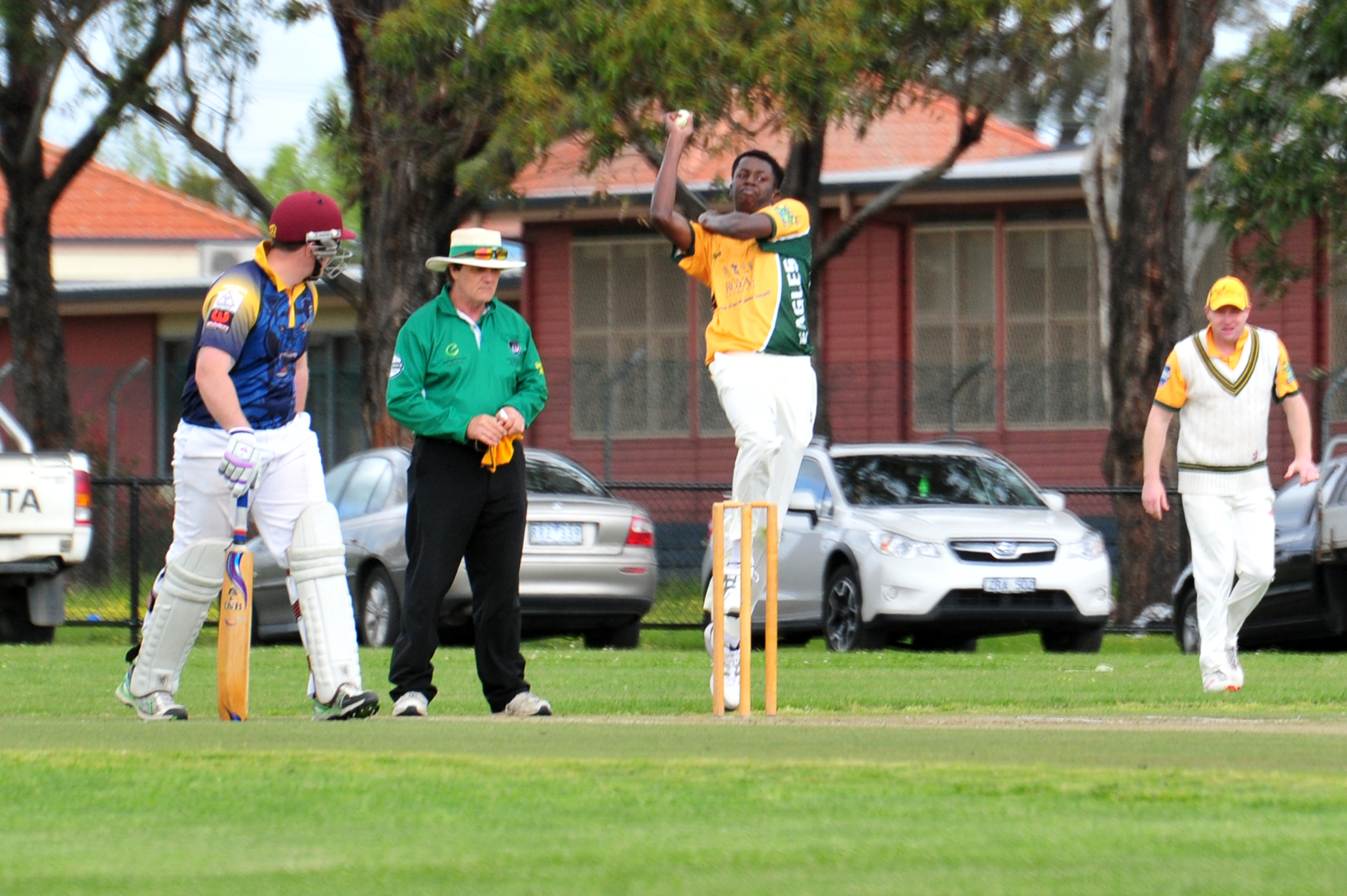 Trafalgar’s Zack Brown and Jackson Noonan picked up another wicket each to take their respective totals to five.

Noonan is the pick of the two with the paceman taking his wickets for just 11.80. Aydan Connolly is in good touch as well with a 75 against the Eagles.

Moe took its time to chase down Yallourn North in round three but it is fair to say the Lions look to be the team to beat this season.

Luke Sumner is the best in the league with the ball with nine wickets for just eight and you would back him to collect a couple here. Sean Spiteri and Andrew Philip are also in the top 15 wicket takers.

Prediction: Trafalgar are a good test but Moe should be able to get the job done at home.

The sides occupying the bottom two positions meet at W.H. Burrage Reserve in round four with only one win between them so far.

It may be a bit of a false position for Jeeralang-Boolarra with the Panthers the leading runscorers in A Grade.

The fine batting, headlined by Mark Rawson’s 126 against Traralgon West, hasn’t been backed up with the ball with the side taking the second fewest wickets (21) this campaign. Yallourn North had a tough day out against Moe with the Bombers squirming to 103 through 38 overs.

The Bombers were disciplined with ball in hand but have struggled to claim poles with Izaiah Lange the only bowler in the top 10 with five.

Prediction: Panthers to win here and pounce back into the top four.

Traralgon West are on the hunt for three wins on the spin heading into a home tie with Centrals on Saturday.

The Eagles put on 240 to claim the scalp of the Panthers last time out, a total supported by a magnificent 143 not out from Nilantha Thillekarathna at the top of the order. Skipper Tim Fitch is also in good nick with a 30 keeping his average at 35.33 for the season.

Fitch is also the number two wickettaker in the league with eight poles while Ethan Page also has six to his name.

The Duckworth-Lewis method worked against Centrals at Trafalgar last weekend with the 2018/19 grand finalists now sitting on a win and two defeats three rounds in.

The Lions batting order hasn’t pulled up any trees this season though bowling duo Corey Pollard and Tom Webster have taken five wickets each.

Prediction: The Eagles have a bit of confidence under their wings, I have got them down to edge this one.