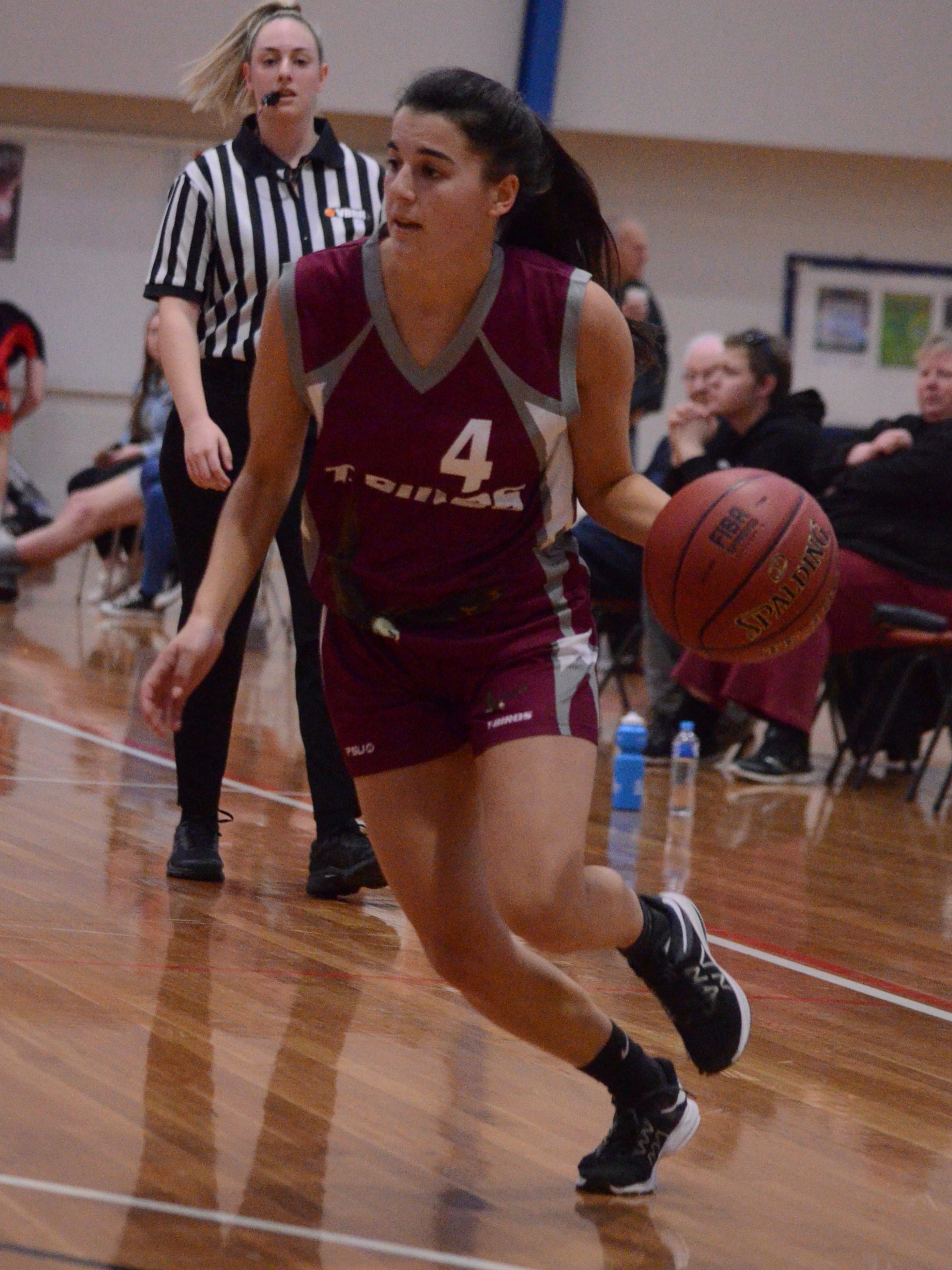 It was a top weekend for the T-Birds in the women’s CBL Gippsland Conference with Traralgon collecting two wins from two.

The results continue the T-Birds’ perfect start to the season with the side now sitting in pole position.

On Saturday night, Traralgon travelled to Warragul for what would prove an extremely tight tussle with the Warriors not letting up until the final stages of the fourth term.

Traralgon backed up the win with a 26-point victory away to Sale where the side led from wire-to-wire.

Traralgon coach Grant Little said the start to the campaign has been super and his side’s ability to share the points around has been encouraging.

“It has been a really good start to the season,” he said.

“We came in not knowing where it would all end up but it is coming together well. We have an even side with a number of different scoring options and we have shared the points around.

“Sammy (Labros) is probably our top scorer over the first couple of games but we have an even spread which is good.”

A couple of T-Bird rookies made their debuts over the weekend as well with Mahnee Waack-Hawkins playing against Warragul and Alex Hood featuring against Sale.

Little, who also coaches the club’s under-18s, believed these debuts are an indication of good times to come.

“Intergrating our juniors was always part of the plan,” Little said.

“We want to give the experience against stronger opposition which will be good for the future.”

The have a double header this weekend, firstly against at Maffra on Saturday night before flying home for a midday tip-off against Warragul on Sunday.

Moe also kept up its 100 percent record to start the season with a 74-62 win at home to Korumburra Wildcats. Ellie Coutts continued her awesome form with a 21-point game.

The Meteors have a weekend off before travelling taking on the T-Birds and the Sonics in round four.