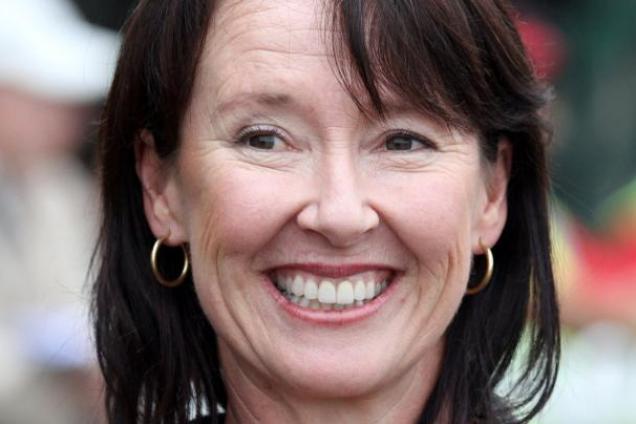 Doctor Coto started as the $2.80 favourite in the No 1 Car Wash/The Coffee Pit – VRC Grand Hcp Ballot Exempt Race 7 (1000m) and he showed why with a strong run for his third career win after six placings in his last eight runs.

Jason Maskiell was on the back of the colt and he believes the four-year-old has plenty of talent.

“He would be my favourite horse,” Maskiell said to Racing.com.

“He’s still a cold, he has no idea and he just tries his hardest no matter what.

“I thought he come on a lot from the other day and I am very happy with the way he’s going.

“He makes his own luck and his biggest attribute is he kicks around the top of the straight.”

In the following race, Crisis Point was steered home by Michael Poy in the Ladbrokes Odds Boost BM64 Handicap (1600m) at a handy $13.

The veteran gelding was making his 77th start with his last win coming in April 2018 over 1400m at Werribee.

Crisis Point’s last start was over the same distance on Moe Cup Day where he ran eighth, this time he was stronger, leading for most of the race.

“You can always rely on him to win a race every prep though it’s taken him a while this prep,” Bennett said.

“I am basically just trying to get runs into him these days, I put him in race I think he can win and he doesn’t get a run.

“He always runs well in the 64s when he gets down in the weights but he looks well, everybody thinks he looks fat but that’s just his shape.

“He is very game and I am very proud of him.”

Bennett came within a head of two wins on the day with Chica Mala at $51 nearly edging $3.50 favourite Rakau Whero over 2200 the eighth event of the card.

The $8.50 chance beat out the more fancied Mandela Effect ($3) by three-quarters of a length.