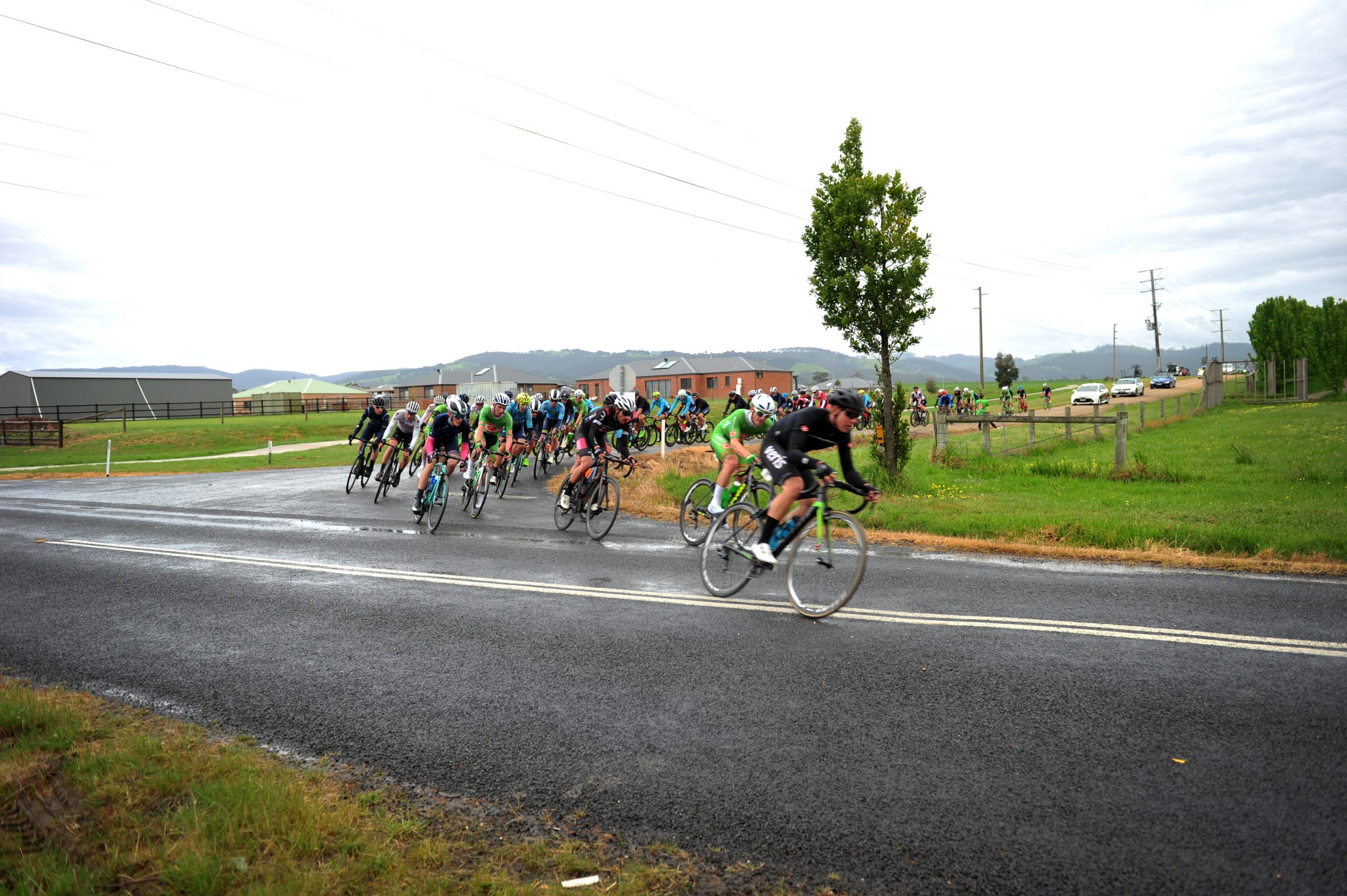 The Tour of Gippsland took place during the past few days with more than 100 riders competing across the male and female events.

Victorian Jason Lea, riding for Team Bridgelane, was the overall winner of the men’s race with a time of 4:27:45.

Stage one was held at Gaskin Park in Churchill on Friday with the men racing 14 laps of the 6km circuit.

South Australian Jarrad Drizners finished in a time of 1:57:01, some 13 seconds better than Patrick Constable with eventual winner Lea another five seconds further back.

The competitors ventured to Newborough on Saturday with wet and windy conditions present throughout the 87km course. Lea took control of the race with a time of 1:22:47 which took him to the overall lead with a time of 3:20:01.

Davids had a strong ride in stage two to see him a second off the pace while Drizners finished 11th for the stage seeing him drop to 16 seconds off the lead.

The final stage headed west to Warragul yesterday for the shortest stage of the race with 40 laps of a 1.2km criterium. Matthew Rice won the stage with a time of 1:07:49 with Drizners finishing second. Lea rode in 11th but managed to just hold off his rivals.

Drizners won the sprint classification, ahead of Lea and Rice. Turnbull came first in the young rider classification while ITM won team honours with a time of 13:24:37.

In the women’s it was Roxsolt Attaquer’s Emily Herfoss who claimed top honours. The Queenslander completed the three stages in a time of 3:01:24. This was 10 and 11 seconds faster than Jenelle Crooks and Kate Perry respectively with the chasing pack a further two minutes back.

The first stage in Churchill was over 73.1km and Herfoss asserted her dominance early by beating Perry and Crooks by eight seconds with a time of 2:02:21.

The second stage in Newborough was abandoned due to the rain.

The women went to Warragul the following day for the final stage which was 30 laps of the 1.2km criterium. Herfoss flew home in 58:50, ahead of Georgia Whitehouse and Lauren Perry. Herfoss also won the sprint classification while Sarah Gigante, who finished seventh overall, won the young rider classification.

Sydney Uni – Staminade won the team classification with a combined time of 9:09:49.