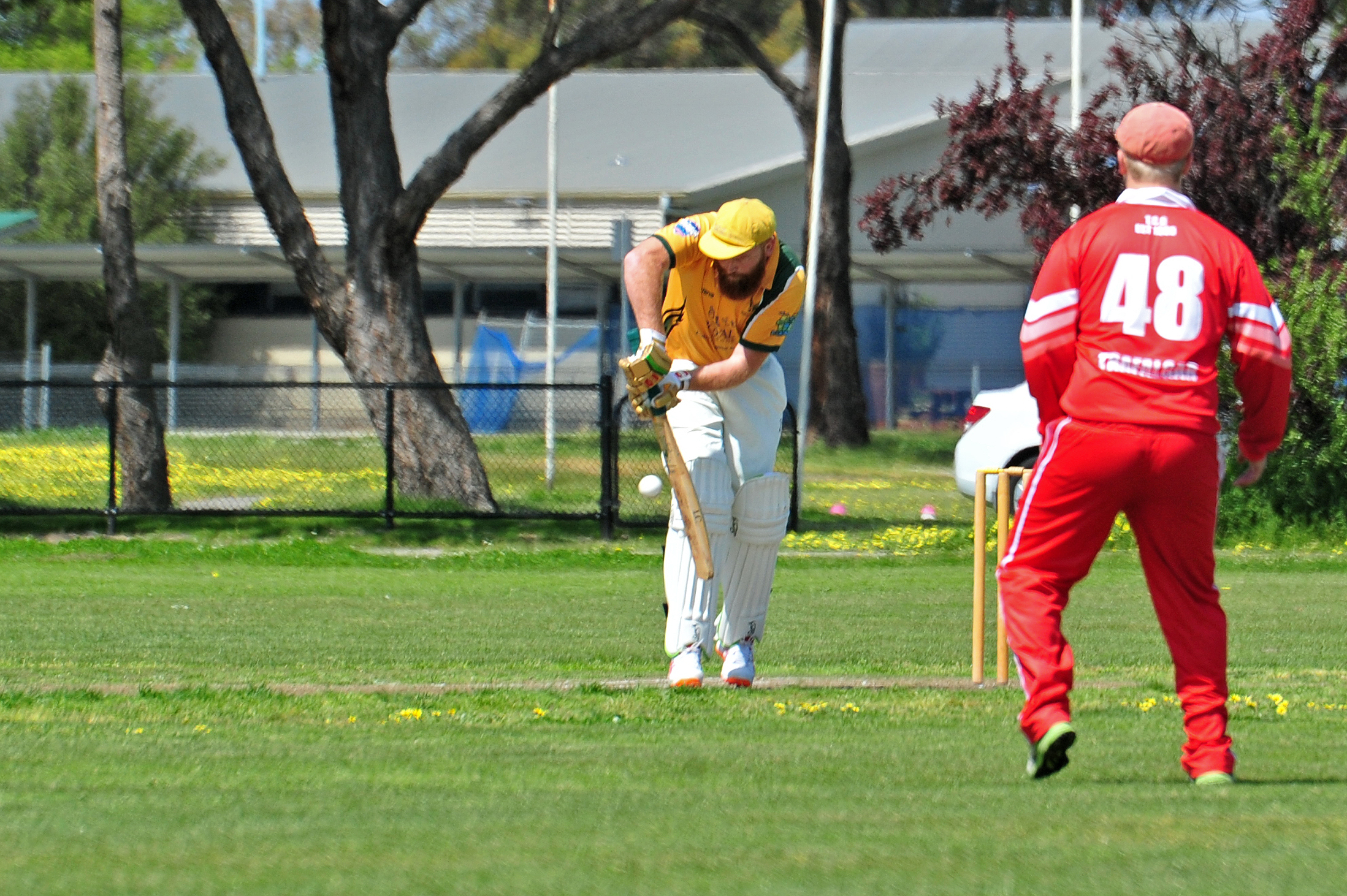 The rain saw a complete washout of round four and unfortunately round five is under threat with stormy weather predicted for this weekend.

If play does resume, there will be a couple of tasty ties including a stoush at Ted Summerton Reserve.

In what looks to be the match of the round, Moe host last season’s grand finalist Centrals in a battle of the Lions.

Moe are in great touch at the top of the table and are the only side to clean up every opponents batting order this season.

The bowling attack, spearheaded by British bowler Luke Sumner, could cause plenty of problems for a Centrals side yet to hit form the bat.

A strong showing from the top order here could set the side up heading into the two-day matches.

Prediction: The toss could prove pivotal. Moe win though.

The Ships were heading in the right direction before last week’s washout which could halt the side’s momentum.

Jeeralang-Boolarra got on the field last weekend and had Yallourn North all out for 82 before the rain set in.

Had the side chased down the modest total, the Panthers would be going into round five in third spot.

Brad Wright was wicked with the ball, taking 5/15 in his first game of the season. Mark Rawson also took another two poles to take his tally to six for 2019/20.

Prediction: Even game, but Jeeralang-Boolarra is my tip here.

Yallourn North got on the board thanks to the rain last weekend, but a fourth defeat of the season was on the cards when the Bombers were skittled for 82 against the Panthers.

Yallourn North had four batsman reach double figures but no one could better Chris Sotiropoulos [17].

Difficult conditions could have played a part but the side now faces the Eagles, who sit in second on the back of two good wins.

Traralgon West, led by Tim Fitch, has a number of players in form with bat and ball who will be looking to improve their individual records this weekend.