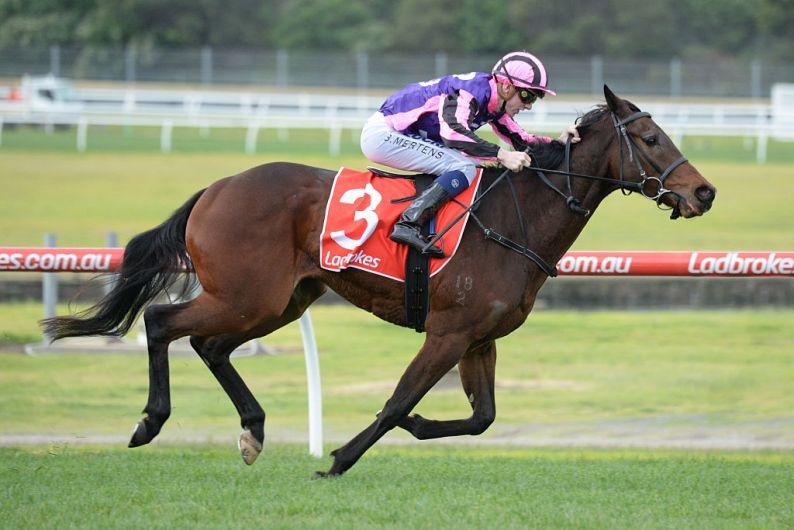 Peter Gelagotis will be involved in one of the biggest days in horse racing with two of his gun geldings set to run at Flemington tomorrow.

Serenade The Stars ($16) lines up in race four, the Macca’s Run (2800m), a month on from a strong win over 3000m at Moonee Valley. Prior to winning in the Valley, the six-year-old achieved back-to-back seconds against stayers of only slightly lesser calibre than the ones he will face at Flemington.

Top jockey Dean Yendall is on board, he knows the horse having ridden him in three of his last five races. Serenade the Stars has drawn a wide gate in barrier 14, but he is well-weighted carrying just 54kg.

Moss ‘n’ Dale ($21), the star of the Gelagotis stable, will fly out of barrier 11 in race eight, the Furphy Plate (1800m). Gippsland’s top galloper hasn’t shown his best form since winning a Group 3 in October last year. The seven-year-old is the top weight, carrying 58kg while apprentice jockey Jack Martin will be trusted with the ride.

“We have pencilled in Moss ‘n’ Dale and Serenade the Stars for Melbourne Cup Day of which I think both will go well,” Gelagotis said.

“They are both well placed in are in the right vein of form. Serenade the Stars rolls into the race as a serious lightweight chance in a feature race on a feature day.”

Elsewhere, Moe trainers will have runners at Bairnsdale. Russell Cluning’s Bonnie Redeem, Game Up Hardy and Yasey Sun will feature, while Paul and Tracey Templeton has Dominant Gene, Jacquinita and Rokurokubi in action.