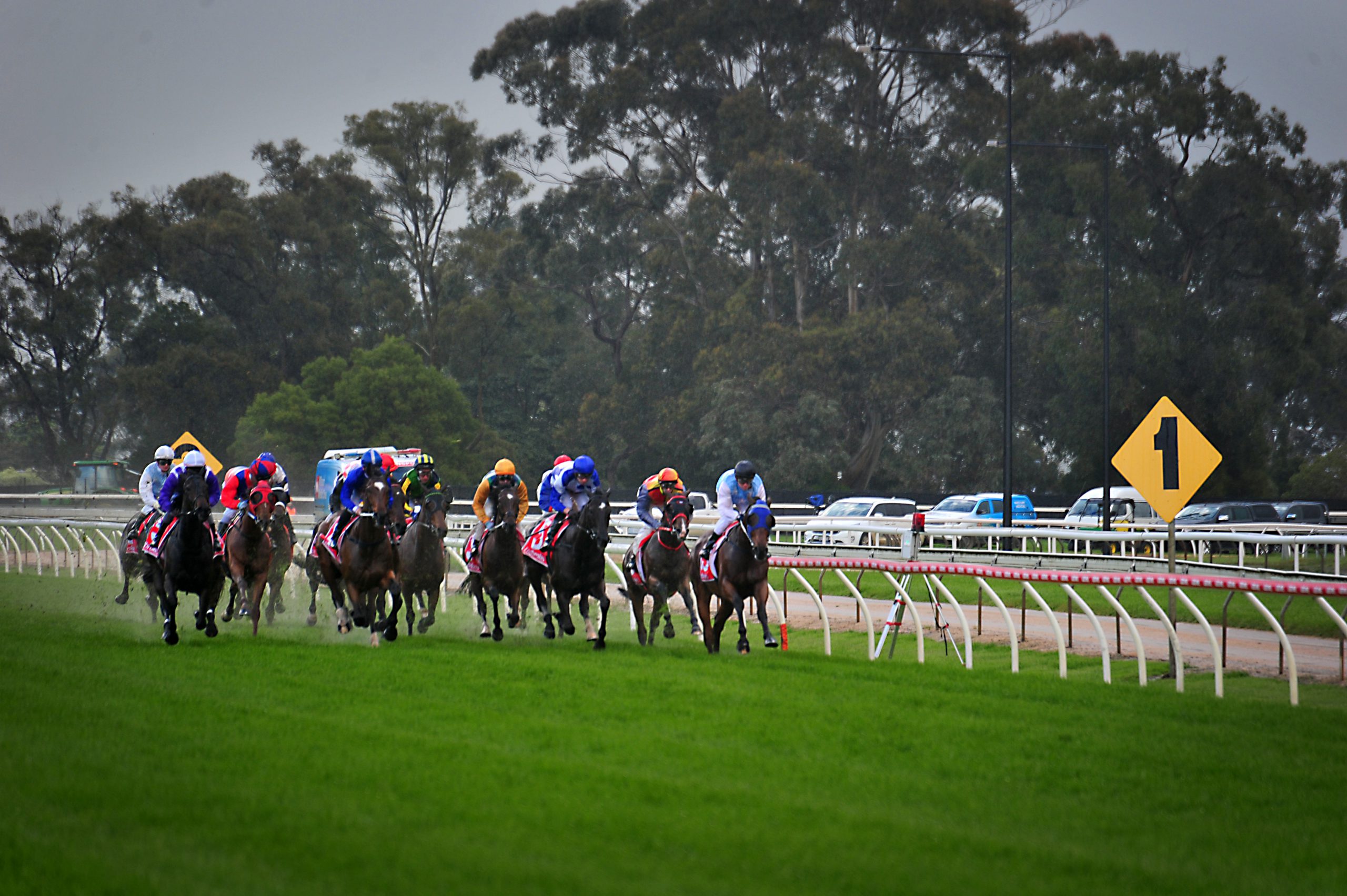 Moe Racing Club was planning to round off Melbourne Cup Week in style with a family-friendly Festival Race Day.

The club planned to open the gates to invite families in with plenty of children’s entertainment on offer, including a jumping castle, face painting and a petting zoo.

However, due to the inclement weather which dogged Moe Cup Day as well as last weekend’s Latrobe Valley Racing Club, MRC chief executive Shane Berry has decided to postpone the festivities.

“Disappointingly, we have decided to pull the children’s activities because the weather doesn’t look like it will be kind to us with more cold and wet weather,” he said.

“Due to the weather [families] are probably not going to come anyway and we haven’t got an undercover area to put the gear.

“We are going to build towards our February meeting which is Local Cup Days and double up on our kids’ activities on that day.

The seven-race meeting is still scheduled to go ahead with gates opening at 12pm with free entry.

“The public bar will still be open on the hillside for people who want to come out and get out of the weather,” Mr Berry said.

After Sunday, the MRC host two more meetings on November 21 and December 13, the latter being billed as a Twilight Christmas Party Race Day.