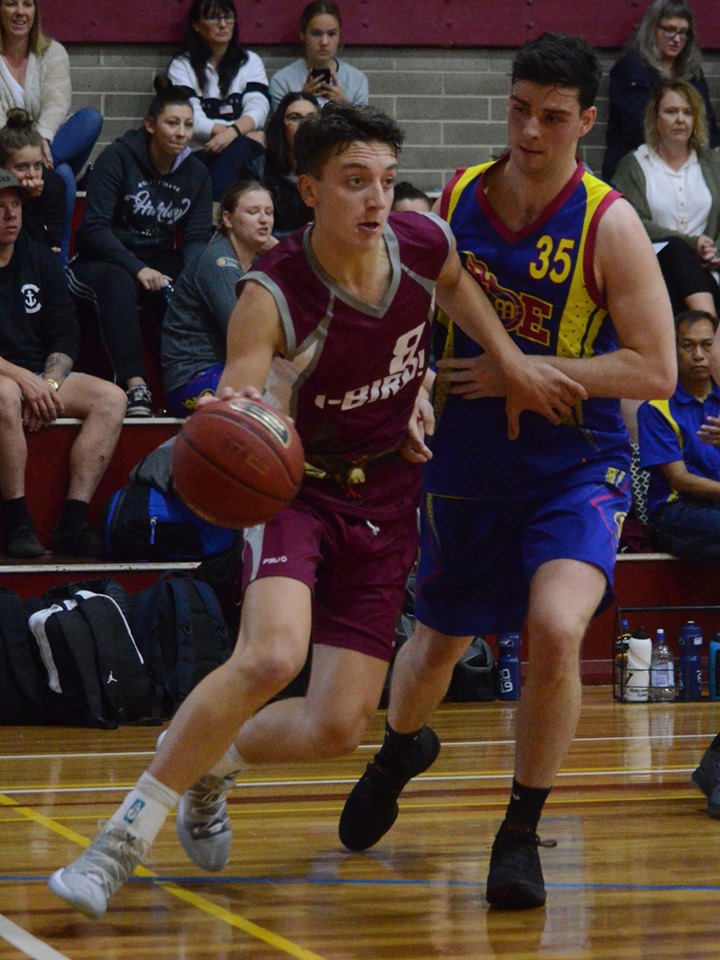 Traralgon are back to the top of the men’s Country Basketball League Gippsland Conference after two wins in round four.

The T-Birds had the perfect start to the weekend with a night time tip off at home to Latrobe Valley rivals Moe, downing the championship holders 91-75.

Traralgon led at every change, including a six-point advantage at the end of the third quarter before going on to win by 16 points.

Christian D’Angelo starred for the T-Birds with 32 points, his best for the season, 23 of which came in the first-half.

The T-Birds headed to Korumburra to take on the bottom-placed Wildcats on Sunday and Chris Watson’s team just managed to scramble over the line.

The two-point victory made all the more impressive with Traralgon coming from 11 points back at the end of the third quarter to get the result.

Moe recovered from the defeat to the T-Birds to hold off Lakes Entrance Pelicans. The Meteors beck on court was Nicholas Sedley who threw a game-high 39 points with 24 coming from beyond the three-point line.

Moe have an away double-header this weekend starting with a trip to the Dromana Basketball Stadium to face the Southern Peninsula Sharks before going to Korumburra.

Churchill made its two wins from as many starts, beating Sale Sonics 85-68. The Blue Devils had four players score 10 or more points, with Jordan Canovan [25 points] leading the charge.