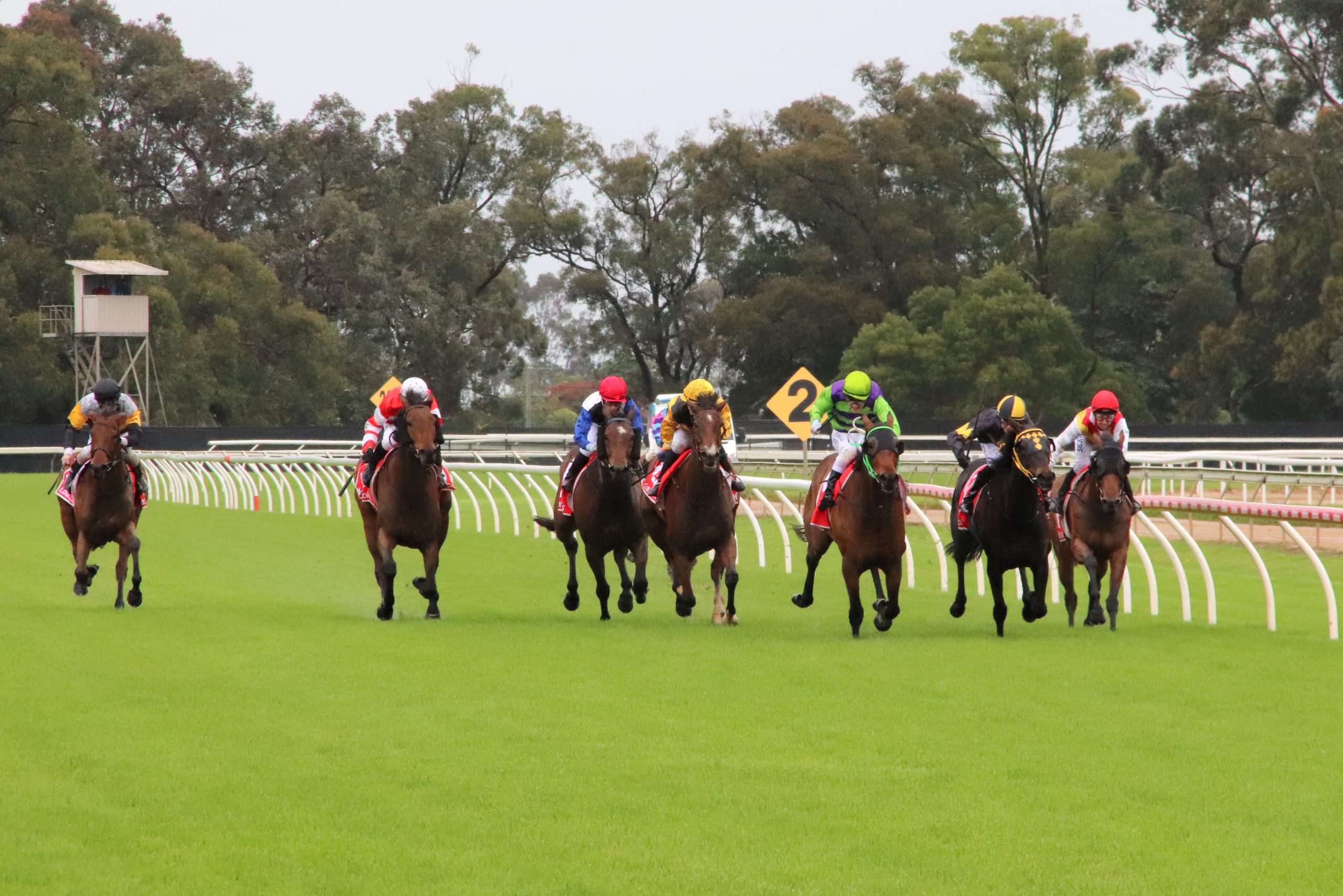 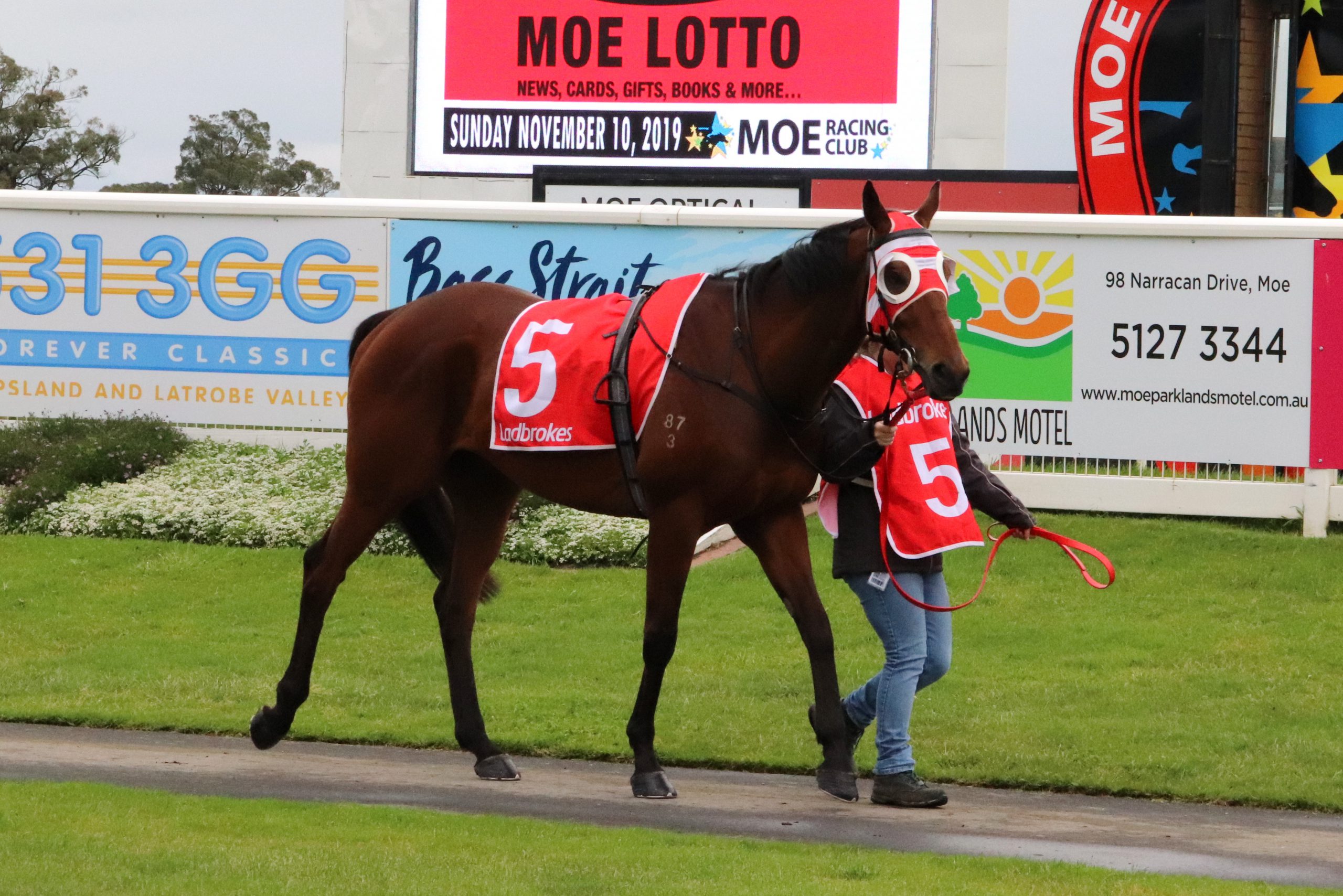 The Moe track held up well to see out a full seven-race card on Sunday at a meeting which saw five races won by apprentice jockeys.

The track was a Heavy 10 through the meeting with over 90mm of rain hitting the turf in the week leading up to the meeting.

The wet weather deterred a number of trainers with 23 scratchings across the day.

Rawiller steered The Crusha ($2.50) to victory in race six, recording his tenth win at a jockey.

There wasn’t much for Moe-based trainers with the best local ride of the day coming in race five with Russell Cluning’s Yasey Sun ($5.50) getting to within half a length of Wilde Gem ($3.10).

Cluning had three runners at the meeting with Yasey Sun, Bonnie Redeem ($7.50), and Game Up Hardy ($7.50) all backing up from running on Melbourne Cup Day at Bairnsdale.

Bonnie Redeem ran a modest fifth in a nine-horse field, finishing seven and a half back from winner Notice Me ($9).

Brian Werner pushed Game Up Hardy with within two lengths of race four winner Is Don Is Good before Yasey Sun, with Jason Maskiell on board, ran wide heading into the straight only to lose out to Wilde Gem in the final stages.

Cluning was content with the trio and expects two of them to back up at Moe on November 21.

“[Bonnie Redeem] had to work a bit to get across from the outside gate and it told in the end. She ran honestly for fifth so we are happy enough,” he explained.

“[Yasey Sun] got a bit far out of his ground, he hit the line real hard and he probably only missed by half a length or a hard in the end, he was coming. I am very happy with the run and he will come here again at the next meeting.

“Game Up Hardy will probably come here [at the next meeting] but I am undecided with Bonnie Redeem at this stage, I might look to give her a little freshen up.”

The four-year-old mare was held off for third by Annandale ($21) but both finished over four lengths behind winner Notice Me ($9).

Nina Rules ($6), trained by Penny Hickey placed behind Yasey Sun in the fifth. The seven-year-old was in contention coming down the straight but apprentice jockey Thomas Stockdale wasn’t able to push the mare on in the final stages.

Paul and Tracey Templeton’s Rokurokubi ($3.80) struggled in the wet, finished 10 lengths off race six favourite The Crusha. The Templeton’s other runner, Dominant Gene, was etched out of race five.

Allison Bennett’s Mr Charisma was a scratched from the final race of the day.

The next meeting at Moe is Thursday, November 21.