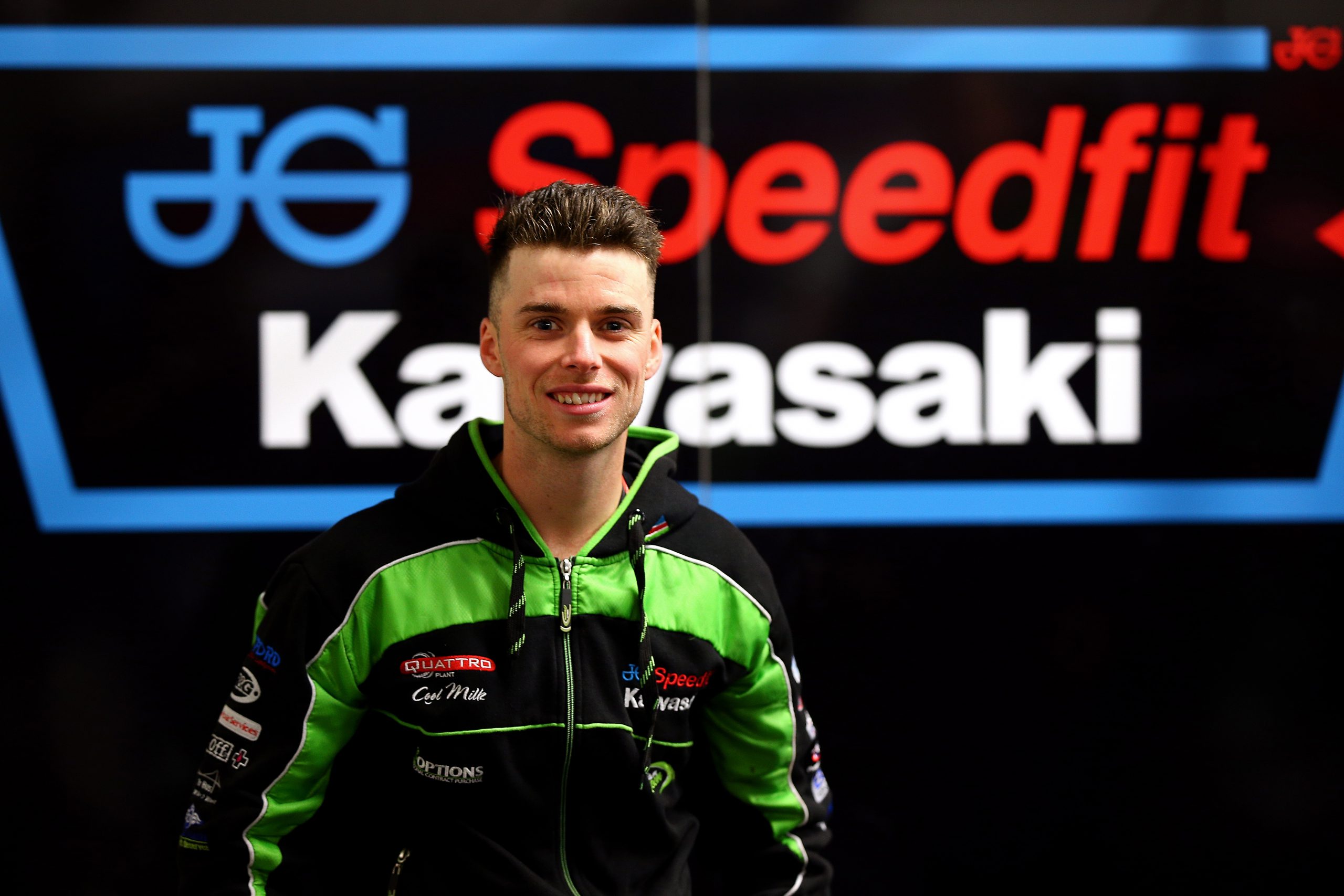 Glengarry’s Ben Currie is set to return to the Dickies British Supersport Championship in 2020 after a frustrating season in the elite class.

The Gippslander battled a number of serious injuries and mechanical issues during his 2019 Bennetts British Superbike debut, but said he learnt a lot from the experience.

“It was a massive character building year for sure,” Currie said.

“It didn’t go exactly how I envisioned it but I guess that’s just how it goes sometimes.

“At the elite level there is just nobody there that is a slouch. Even on your best day everything has to be 110 percent to definitely win or even be anywhere close to the front.”

A broken foot and knee injuries sidelined Currie early in the season but he worked hard to recover and race out the year.

“To have such a severe injury so early in the season just hampered any sort of progression for the majority of the year,” he said.

Despite the testing season, Currie has been able to take a number of positives from it.

“This year I topped a session so I was the fastest guy on track for a practice session, I qualified inside the top 10, so there’s glimpses of brilliance there if you like, where I can proudly say I’m among the best guys,” Currie explained.

“I can say that it just wasn’t meant to be this year, unfortunately, but I’ve taken some massive lessons from this season that’s definitely going to help me in the future for sure.”

The 24-year-old is excited by the prospect of his return to Supersport, where he will reunite with his 2018 team that helped him deliver a podium finish at year’s end.

“They’re over the moon to have me back, we’ve actually got the exact same rider lineup we had when I was last there, we were both on the championship podium at the end of the year, second and third outright,” he said.

“Remaining with the brand Kawasaki is the most important thing for me because I can stay loyal to the manufacturer and go back and try and do a job.”

The focus now turns to re-adjusting to a 600 CC Supersport bike, with fitness work over the next five months being crucial ahead of the season opener in April.

“I rode it yesterday and it was a massive eye-opener, it’s a lot less power and it’s very hard to get my head around,” Currie said.

“I’m used to a bike that’s basically trying to kill me everywhere and rip my arms out of their sockets.

“Now dropping back down, the riding style and everything’s completely different. It’s a massive change physically, mentally but also actually on the bike.”

Currie is still in the UK as he trains with his new team.

“There’s going to be plenty of work to be done, to make sure that when we come to round one on the 10th of April that we hit the ground running and we’re 100 percent ready,” he said.

Currie plans to have a short visit home to Glengarry in January.