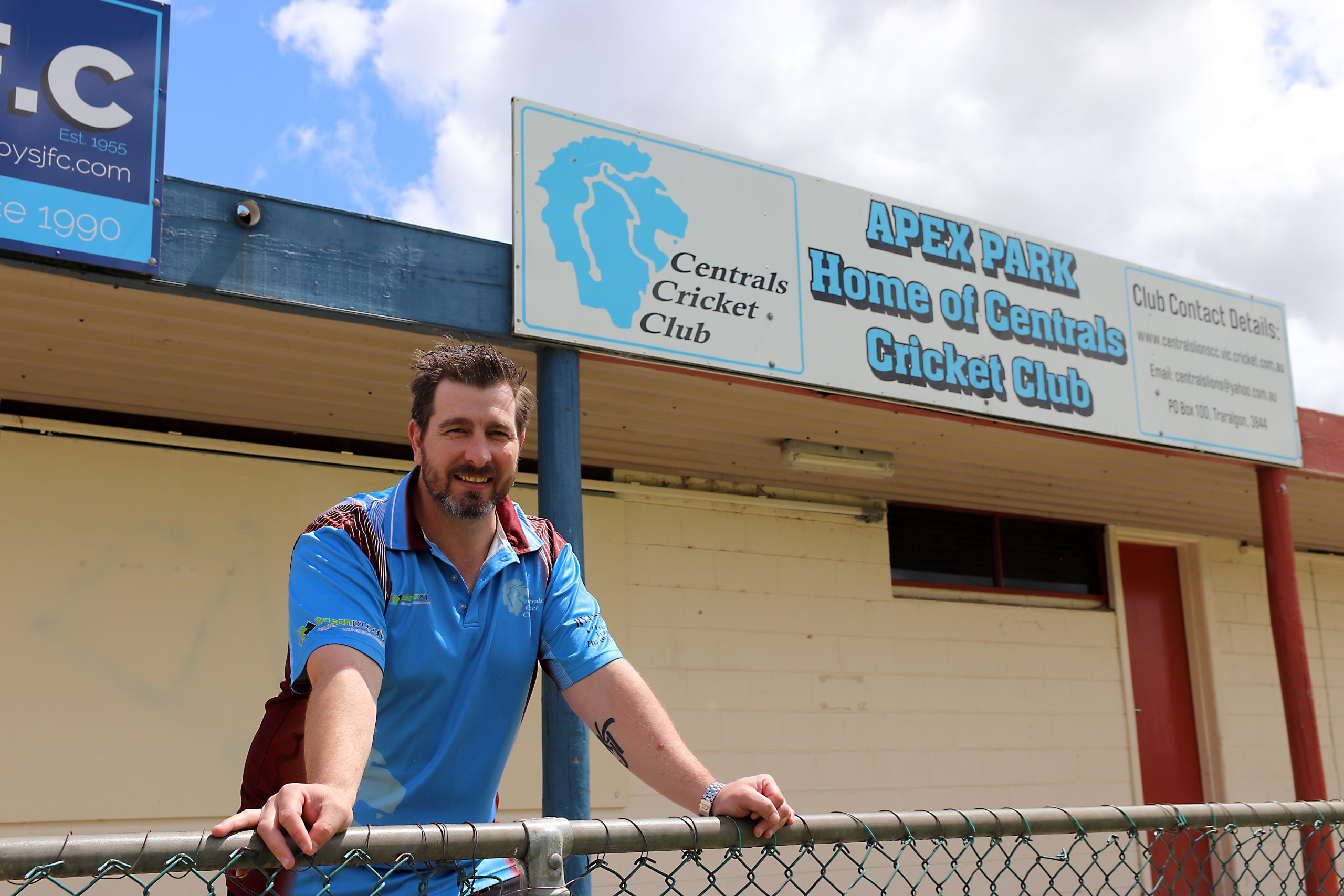 A total 26 years in the making will be brought up on Saturday with Centrals president Ben Doble primed to play his 300th senior match for the club.

Doble began with the club as a 14-year-old in 1993 before going on to captaining the A Grade side for six seasons where he led them to the 2008/09 grand final, Centrals first for 15 years.

On the field, Doble has notched 4605 runs with a top score of 129 and taken 192 wickets including a career-best 7/45 which stands as record for the club in B Grade.

He now captains the second grade side in Premier B Grade and while the Lions sit second last in the competition heading in the Round 9 match at home to Thorpdale, he does boast the team’s joint-best bowling figures for the season with 4/28.

Off the field, Doble was the club’s longest serving treasurer (11 years) before becoming president prior to last season and he also coaches junior teams including the Under-14s.

His commitment to Centrals has seen him honoured with a life membership and join the club’s Hall of Fame.

“I love the club,” Doble said.

“I grew up here, I have good mates here and I’ve been able to play with a lot of good people.

“When you stay at a place for long enough you fall in love with it and now I am trying to drive the place forward for my kids.”

Doble plays alongside his brother Daniel and two sons involved in the club’s junior sides.

In total, he has nine family members playing at Centrals with the club integral in all of their lives.

“That’s what it’s all about at Centrals, it’s a family club,” he said.

“It is a chance for us to all get together and have a good time.”

The 40-year-old said although Bird’s record may be out of reach, he still has one thing to tick off his bucket list before he calls stumps on his playing days.

“[The record] is a long way away,” Doble laughed.

“I do have kids coming through who are still quite young.

“The desire is to still be playing when they start playing senior cricket which would be nice.

“Hopefully we start getting some good weather and we can get through 17 games a year and you never know what could happen.”

“What Ben has achieved and continues to do at Centrals is extraordinary,” Howlett said.

“It’s great for a club to have people around that long.