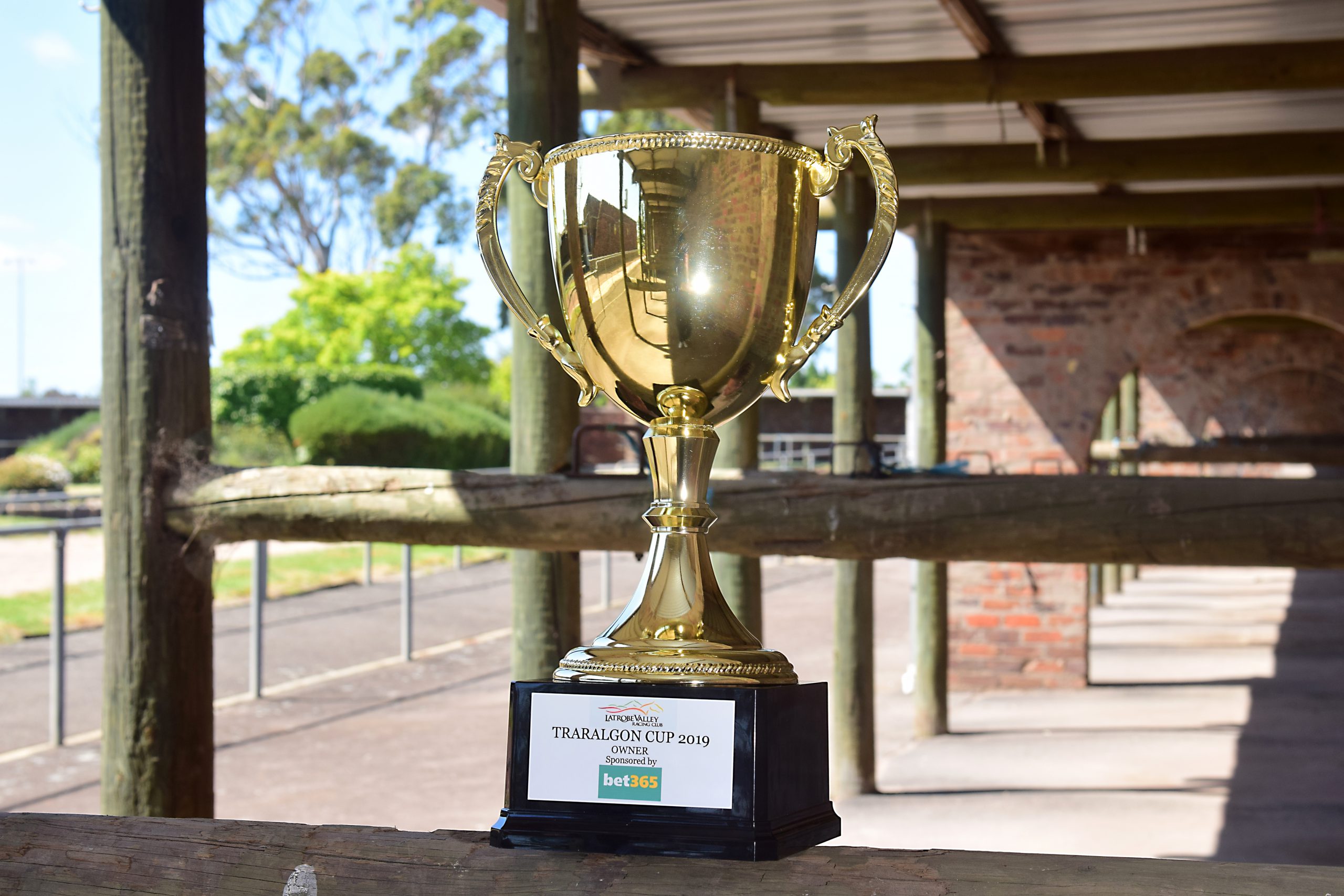 All eyes will be on Latrobe Valley Racing Club on Sunday with the running of the Traralgon Cup.

Mahamedeis dominated last year’s Traralgon Cup with the $1.90 favourite taking out the $70,000 race by seven lengths.

The 12-horse field is yet to be finalised, however, 30 runners have been nominated for the 1900m race with Moe-trained Hazard Ahead and Delightful Celyna in contention.

LVRC chief executive Jenelle Fothergill is hoping for a grand day with a variety of music, food and drinks on offer for punters.

“We are excited about the numbers we have already got booked for our function areas,” she said.

“They are basically already at capacity so it’s great to see everyone is as enthusiastic as us about Traralgon Cup Day.”

One of the feature events of this year’s Traralgon Cup Day is the Battle of the Clubs with several local clubs in with a chance of winning $2000.

“The Battle of the Clubs is an initiative by LVRC to support the greater community,” Ms Fothergill explained.

“We have offered up the chance for a local club to win $2000 on the Traralgon Cup.

“The clubs entered by purchasing 20 general admission tickets, we gave them an additional 20 and the club’s are nominated a horse in the Cup and if their horse wins, the club wins $2000 and there are also prizes for second, third and last.

The Battle of the Clubs is sponsored by the Spirit Bar with the draw on at 7pm tonight with the allocations to be posted on the Latrobe Valley Racing Club Facebook page.

The forecast isn’t sensational for Sunday with drizzle expected throughout, but Fothergill said that shouldn’t discourage racing fans looking for a good day out.

“I encourage everyone to come along, we have heaps of undercover areas,” she said.

“We have a fantastic bar downstairs and there will be plenty of food vans.

“We survived Derby Day where the rain was predicted to be a lot worse [than Sunday] and everyone and an absolute ball.”

Gates open at 11.30am with general admission costing $15.

The first race of the eight-race card is at 1pm with the Bet365 Traralgon Cup, the penultimate race of the day, timed to jump at 4.25pm.