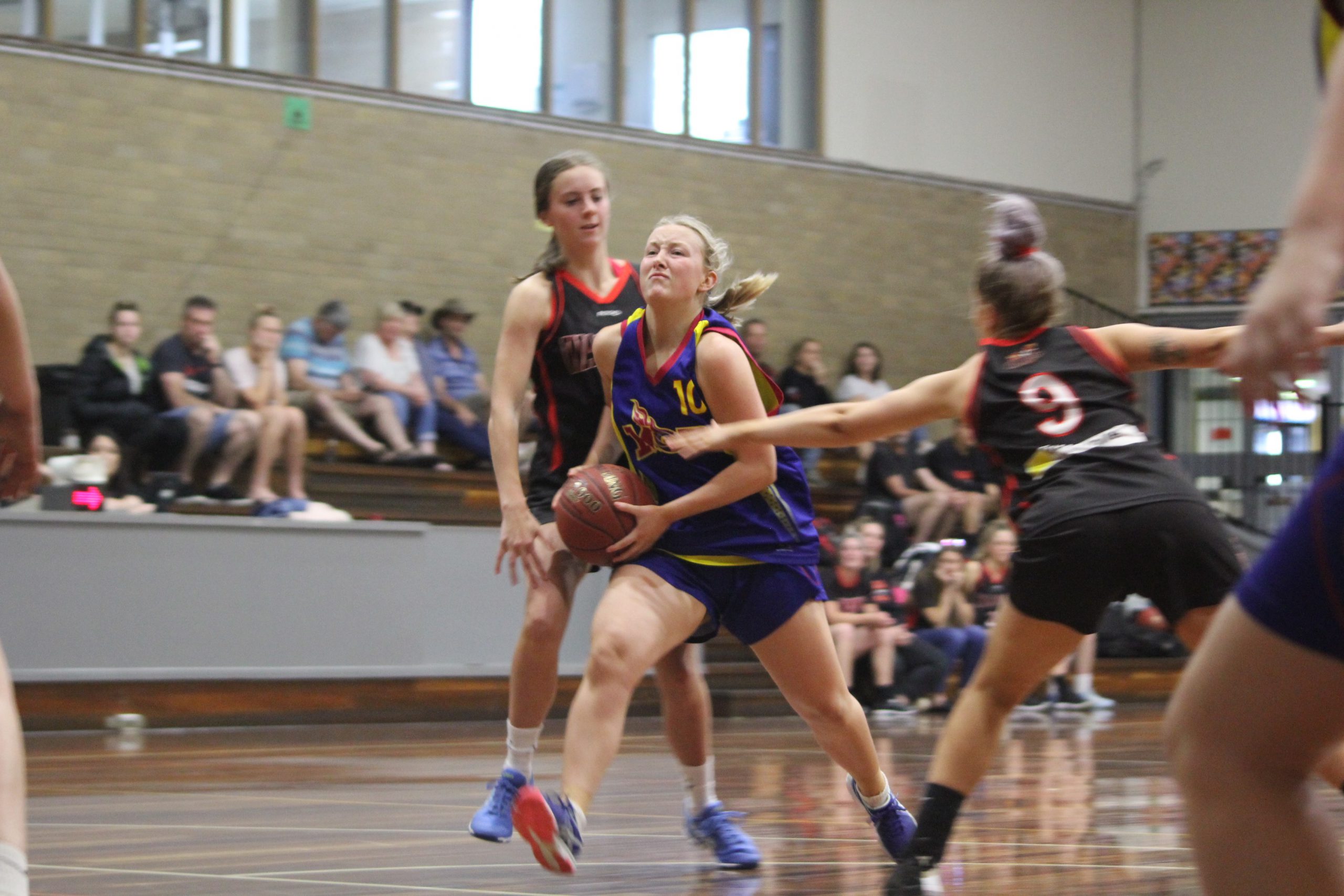 Moe rebounded from its first defeat of the women’s Country Basketball League season with comprehensive 77-48 win at home to Warragul on Sunday.

The Meteors were slow to get going but managed to press ahead midway through the second quarter to lead by 13 at the break.

Matt Demczuk’s charges pushed on in the second half with a further 42 points to run out 29-point victors.

Demczuk was pleased to see his side respond from a disappointing showing against Traralgon.

“After playing so poorly with only one good quarter of basketball we had to reassess and get things right against Warragul,” he said.

“We managed to get a number of offensive and defensive rebounds a maintain good pressure throughout.”

Moe lead the league by a point heading into a final round doubleheader.

Moe wrap up the regular season at home to Sale, who are bottom of the table but still an outside shot of making the top four.

Demczuk feels the T-Birds’ best is good enough to contend in the finals but he wants his side to have all their attention on finishing the league season off with back-to-back wins.

“We are expecting two tough games this weekend against teams looking to solidify their position in the top four or finish off with a win if it’s to be their last game,” he said.

Traralgon also had a big win on Sunday, thumping Maffra by 48 points.

The Eagles only trailed by 15 points at the main break before the T-Birds turned it on with a 50-17 second half.