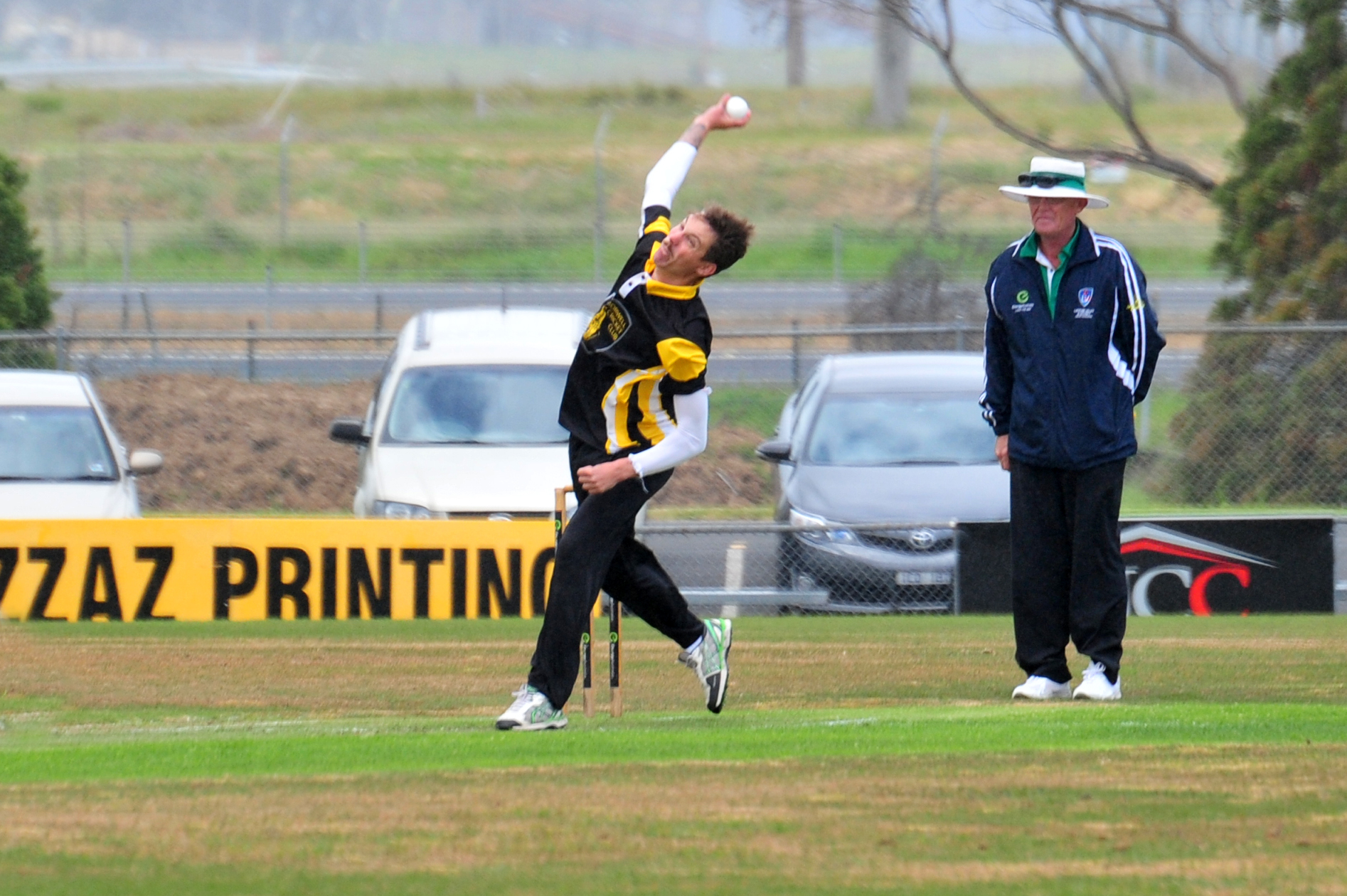 MORWELL is leading the Gippsland charge in Sunday’s Regional Big Bash at Frankston.

The Tigers are among 16 teams from across Victoria looking to win their way through the Twenty20 competition and qualify for the final at the MCG.

Morwell booked their place in this competition after defeating Buln Buln in January’s Kookaburra Cup Final.

Nearly 12 months on and the appetite to make every post a winner against the cream of the state’s metropolitan and regional cricket clubs remains strong.

The Tigers open their campaign against Mornington-Peninsula powerhouse Langwarrin from 11am.

Morwell captain-coach Robert Webber said his side was looking forward to the chance to strut their stuff on a grander stage.

“There’s excitement around the club about the chance to play in this competition,” he said.

“We’re expecting a tough game against Langwarrin, looking through their scores, they’ve regularly made 160-170 a game and we’re around that 120-130.

“But Twenty20 is a funny game, if you can get on top early, more often than not you end up winning.”

Webber was optimistic the Tigers would field close to their strongest side which has found form in the LVDCL Premier A Grade competition in recent matches.

“We may have one little change, but hopefully we’ll get through Saturday (against CATS) and be right to go for Sunday,” he said.

Cory Mathieson is another who has wasted no time making a good impression since returning to his home club following a stint at Newtown and Chilwell.

Webber also said the lure of an appearance at the world’s most famous cricket venue was a spur for Morwell to perform.

“It is every cricketer’s dream to play at the MCG,” he said.

“But we’ve got to concentrate on the first game against Langwarrin and if we win that, play the winner of the Berwick/Bonbeach match in the afternoon.”

Morwell Cricket Club is running a bus to Frankston at a cost of $20 per person.