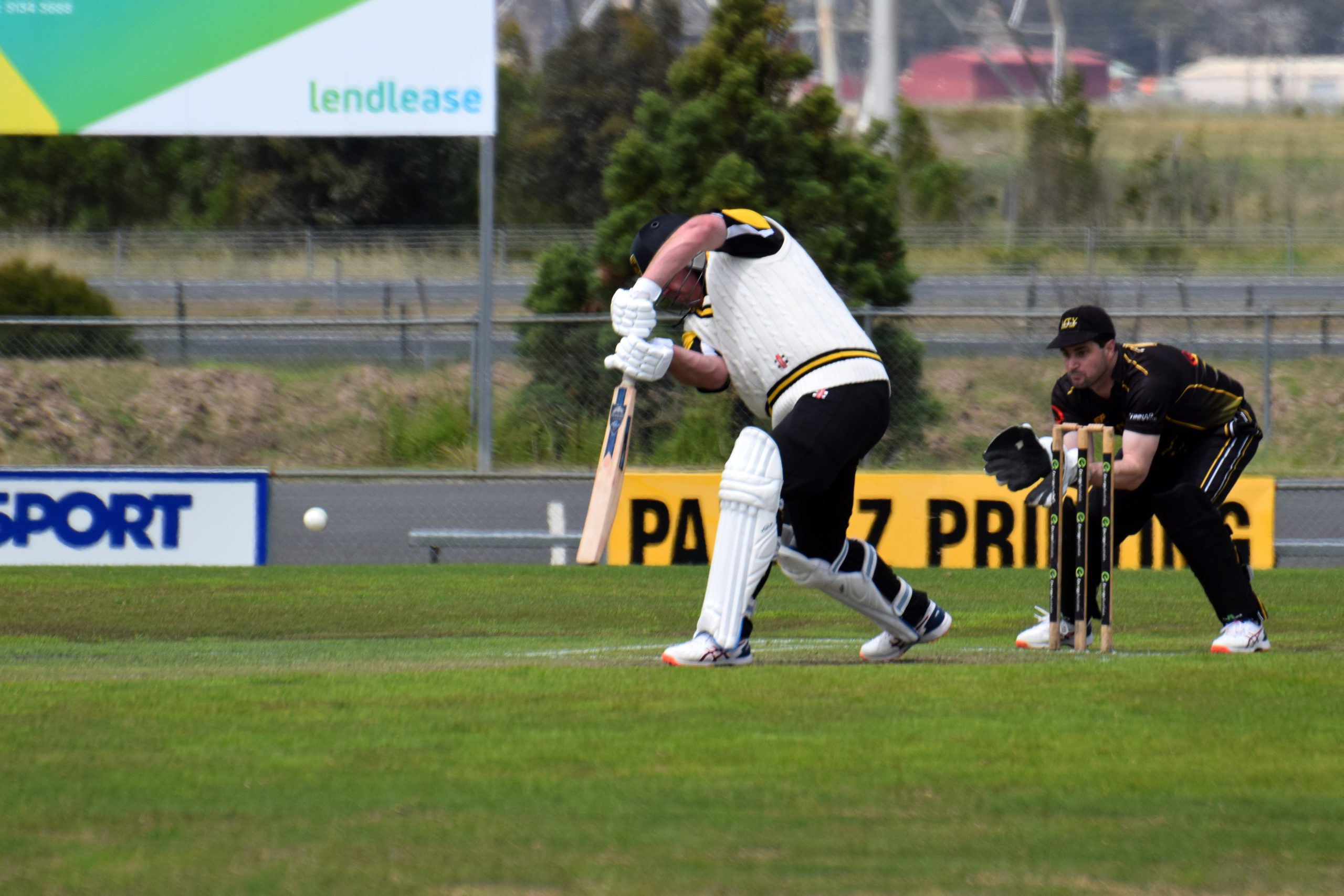 Resurgent Morwell will look to consolidate a top four berth when they face CATS at Traralgon South.

The Tigers are chasing a third successive win and despite being the visitors are warm favourites.

Morwell’s batting depth was on full display against Churchill as lower-order duo Robert Semmler and Cory Mathieson guided them to victory.

Mathieson, in particular, will be pressing for a promotion after efforts of 48 not out and 25 in his past two hits.

CATS showed some good signs despite losing on first innings against Mirboo North.

Former Zimbabwe all-rounder Tinashe Panyangara is a trumpcard with either bat or ball, and will have some confidence after his spell of 5/35 on day two.

One area they need to address is a fragile top-order to lighten the load on Callum Stewart and Ben Julin.

League leader Mirboo North makes the trek to Yinnar for a clash with a Raiders outfit that has slipped out of the top four.

The high-flying Tigers scored a eight-wicket win when the sides met in a one-dayer earlier this season.

But two-day cricket provides the chance for batsmen to build an innings and the Raiders boast some quality ones in Chris Stanlake, Mick Higgins and Liam Maynard.

So too does Mirboo North in Shane Peters, albeit fresh from a couple of low scores against CATS, Will Cheatley and Dean Musther.

Cheatley and Musther are enjoying fine seasons with the ball as well.

The visiting Cobras are smarting after successive defeats to CATS and Morwell, but boast the league’s premier batsmen in John Keighran and top bowlers in Steve Warr, who powered to second in the wickets charts after a six-for last week.

Consistency has been elusive for Latrobe, although the Sharks are not the only side to experience that in this rain-interrupted season.

Tyron Gamage was at his accurate best in the last-start win, while Zimbabwean ace Ronnie Chokununga in good touch with the bat.