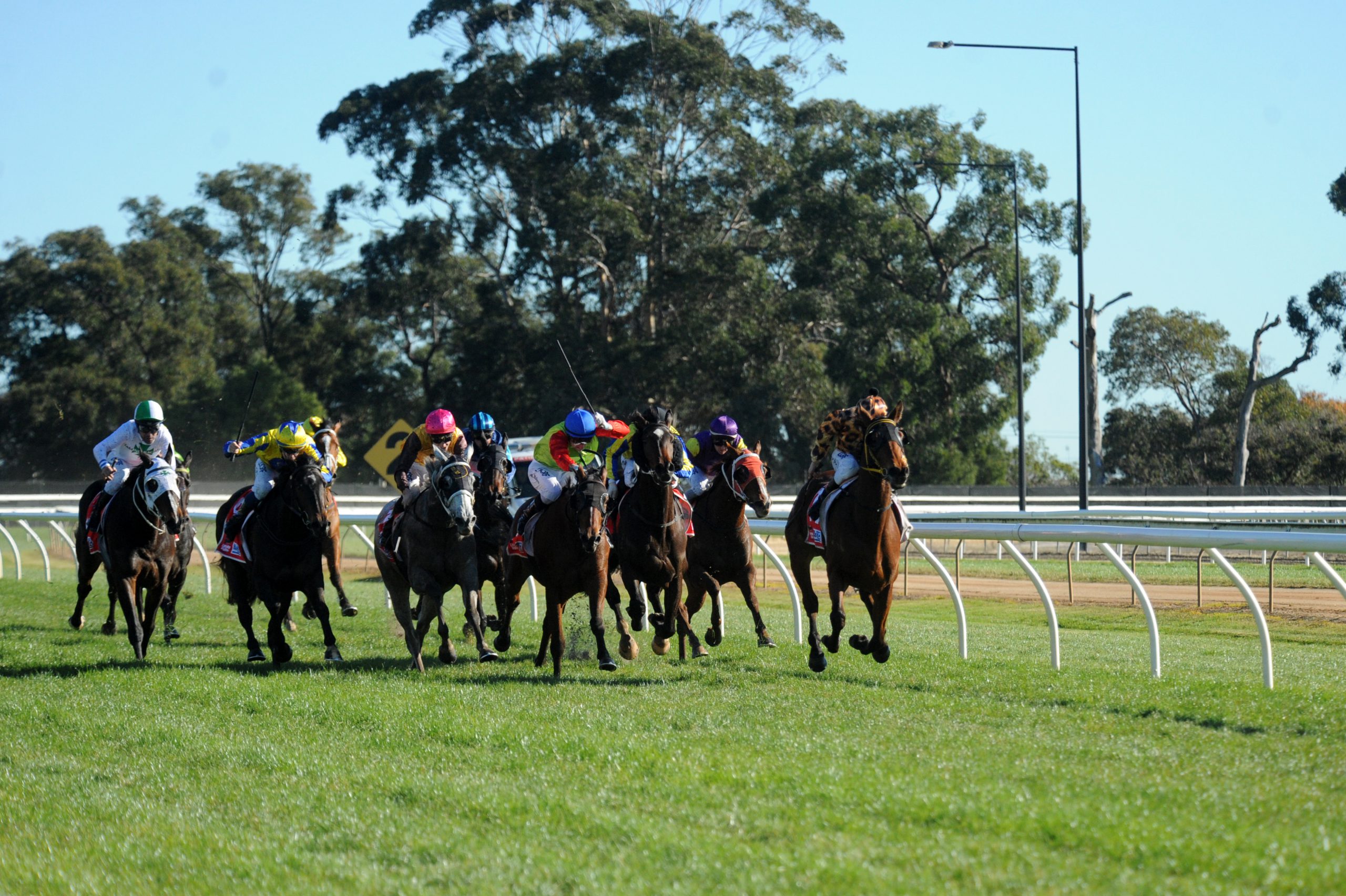 Moe Racing Club will be holding its Twilight Christmas Party race day tomorrow with a festival feel on offer for racegoers.

Off the track, one of the main drawcards is ACDC tribute band Thunderstruck, who will be rocking out after final race.

“There will be eight races, sunshine and a big crowd,” Berry said.

“Santa will be there sometime in the afternoon depending on if his reindeer delay him or not.

“I expect a lot of people will be looking to knock off early to get to the last few races before a concert by Thunderstuck after the last.”

There are plenty of Moe prospects across the day including Peter Gelagotis-trained Boss’n The Moss who will debut in Race 1 (1208m).

The three-year-old is the brother of Group 3 winner Moss ‘n’ Dale and performed well in its recent trial at Traralgon over 950m.

Crisis Point has a chance to be a big improver after dropping down to this while seven-year-old Mr Charisma is probably the best hope of the three after going close over a similar distance at Moe last start.

Deyama is a genuine contender in Race 4, the mare has performed admirably this preparation and it’s only a matter of time before she hits the line first.

Rokurokubi will be looking to go one better after getting second on a protest at Moe last start.

The Great Bratski will resume for Christine Sexton Race 7.

The four-year-old’s last win was six starts ago at Moe over a similar distance.

Magic Kappy out of the Ian Jones stable will debut in Race 2.

The three-year-filly is from the same sire as Wise Hero out of a half to the dam of Group 3 winner Daytona Grey.