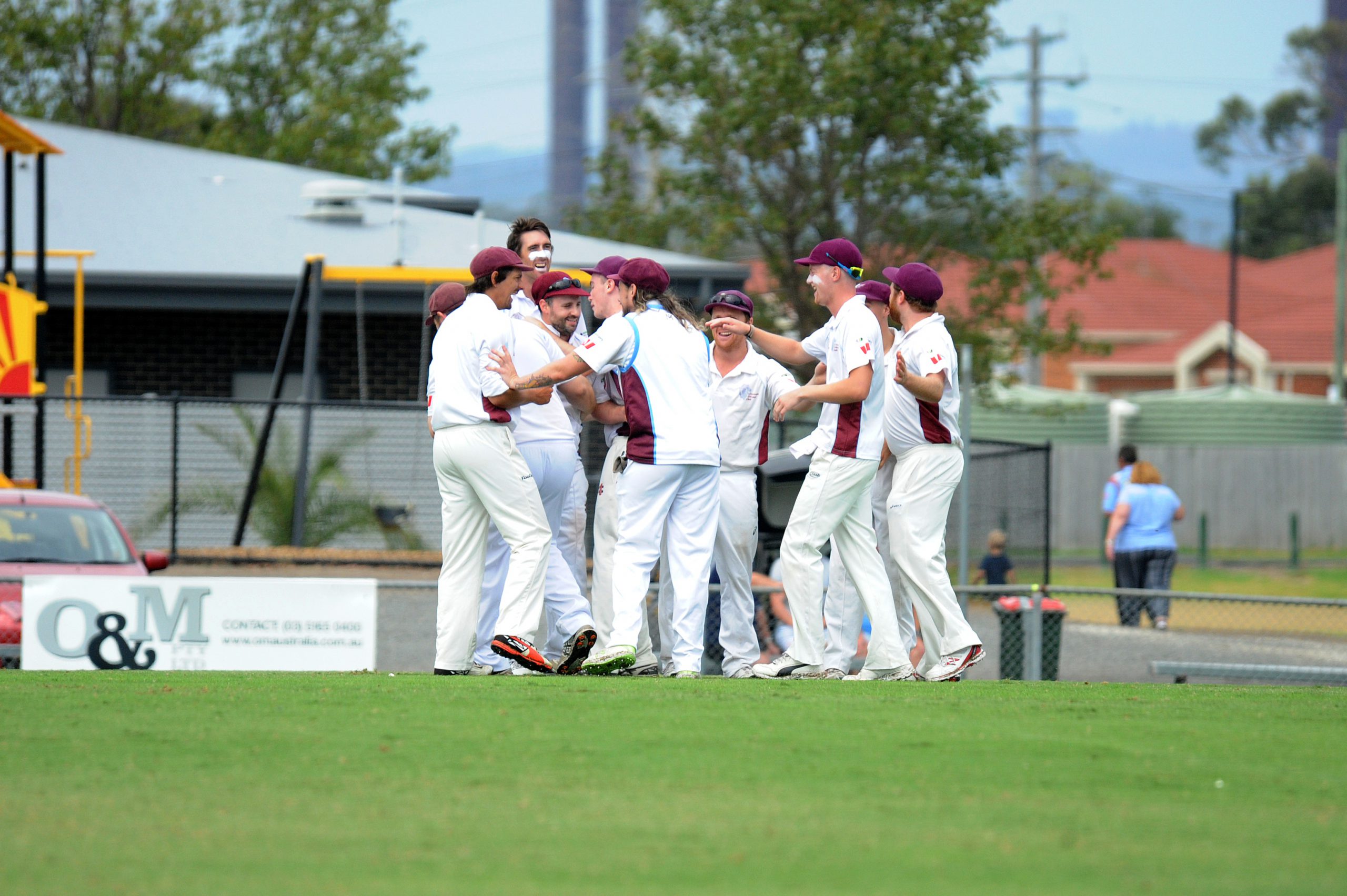 The match at Apex Park is a low-scoring affair with the pendulum slightly in the favour of the hosts after a Ross Allen masterclass on day one where the spinner took 8/23 to see Moe all out for 108.

Centrals chase has been steady with the side needing 65 more runs from its final six wickets to pick up a first innings win.

Robert Wilkie (18) and Allen (10) will return to the crease with the likes of captain Dylan Freitag and Corey Pollard still to come.

Traralgon West are hot favourites to take out the first innings after batting all of day one to post 221.

Eagles skipper Tim Fitch will by brimming with confidence after he crafted out 65 runs and proved one of the main threats to a struggling Yallourn North batting line-up which collapsed against Centrals in the previous round.

The Panthers are in a great position to pick up its second win for the season with the side trailing Trafalgar by 45 runs with nine wickets still in hand.

Brett Duncan (27) and Craig Blackberry (13) will resume and if they along with the likes of Mark Rawson and captain Ben Heath are able to come in and get runs at a decent rate, an unlikely outright win may be possible.

Six Trafalgar bowlers had their hands on the ball with skipper Rhys Holdsworth the only one to claim a wicket.

Ships paceman Jackson Noonan and Zack Brown need to make the ball sing straight away if Trafalgar is able to salvage an unlikely victory.