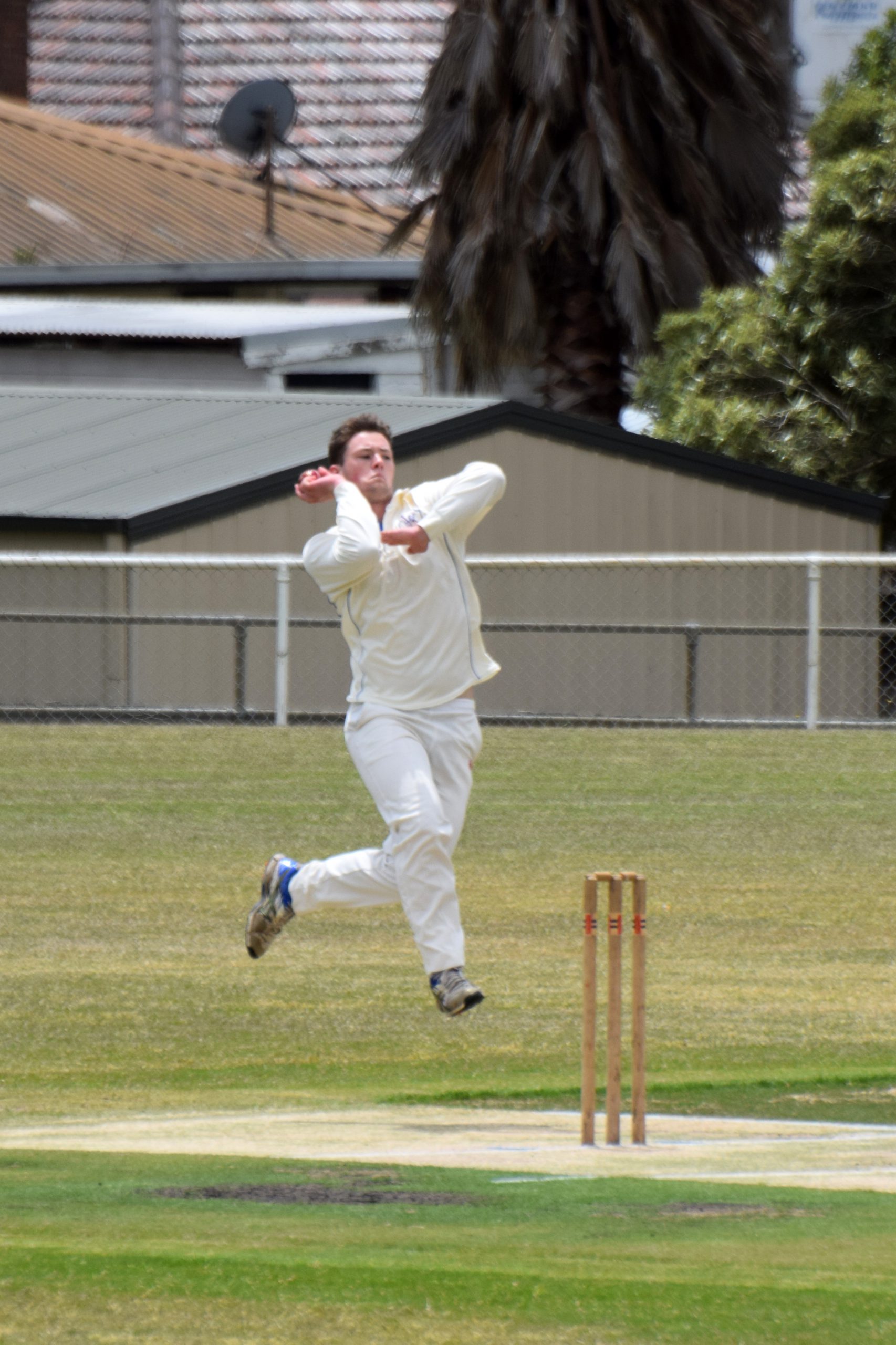 After an interesting first day, each game in the TDCA is currently in its own unique situtation with every point vital towards finals chances.

This match is hanging on a knife’s edge and both teams would be confident of securing the points.

Rovers need a further 148 runs to claim the win and with 10 wickets in hand the young Rovers team have a great chance to climb the ladder into the top four.

Ewan Williams is in great touch with the best this season but needs more support around him.

Dougal Williams and Conner and Justin Little must convert their starts into good scores otherwise Gormandale’s pressure will be too much and they’ll come up short.

For Gormandale, Shaun Barbour, Adam Brady and Jamie King will be unrelenting with their lines and lengths, but it will be the off spin of Luke Henderson that looms as the most important on the flat Duncan Cameron Park wicket.

So expect plenty of overs from the big spinner.

If Rovers can absorb the pressure in the first hour of the day then they can set themselves up for the win but allow Gormandale early wickets and the chance to gain some momentum then the possibility of an early finish will be on the cards.

Ex Students are only 21 runs away from victory after Jordan Gilmore smashed his way to 91 last Saturday setting up the chance for an early victory.

The real interest in this game will be if Lee Stockdale chases the outright points and then how will he go about it?

A wearing Trarlgon Recreation Reserve wicket could assist the Sharks in their outright chances so it wouldn’t be a shock if Ex Students came out swinging early and set Glengarry the hard task of batting out the remainder of the day.

Sam and Frank Marks will be crucial in this and with Paul Henry back in the line-up, the best thing for Glengarry will be having him spend some time at the crease to get some form for the rest of the season.

In what will no doubt be a tense finish Glengarry should be able to hold on and live to fight another day.

This match is poised for a thrilling finish after the Rams posted more than 200 runs to give the side’s potent bowlers enough to work with.

Connor Hughes is leading the wickets for Toongabbie and is magnificent touch, while Anthony Scott and Keenan Hughes both are highly regarded in local cricketing circles and must approached with caution.

Imperials rely heavily on their top order and again they must get the job done for Imps to be a chance.

Brett Chapman has already had a hit on the wicket they’ll use this weekend after representing the TDCA at GCL last Sunday, but he would want to be a bit better in his shot selections than in that match.

It isn’t too often teams chase down more than 200, but if Imperials want to be taken seriously this season then they need to get the job done this Saturday.