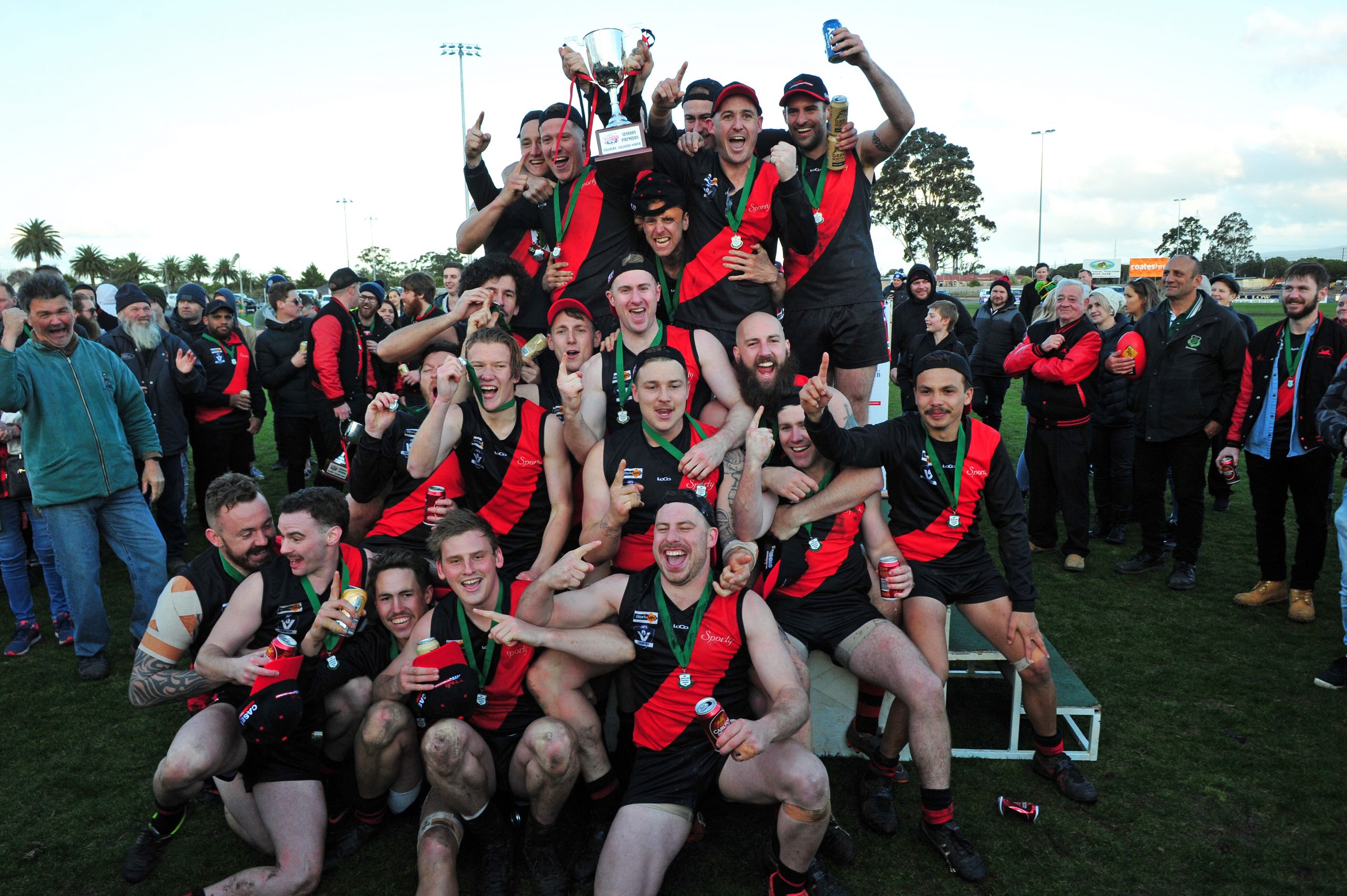 The fixtures for the 2020 Mid Gippsland Football Netball League were released last month with the competition set to begin on Saturday, April 4.

Yallourn-Yallourn North and Hill End will face off in a rematch of the 2019 senior football grand final in Round 1 at George Bates Reserve.

After a Round 1 bye, Morwell East kick their season off at home to the Bombers, but not before the league has a weekend off between the first and second round for Easter.

The A Grade netball grand final rematch between Yinnar and Trafalgar won’t be until Round 7 when the Bloods host the reigning premiers on Saturday, May 23.

There will be three matches held on Anzac Day with Boolarra hosting Morwell East, Mirboo North taking on Hill End and Trafalgar going to Thorpdale.

Round 18 will be played on August 8 with hosting Morwell East, Yinnar meeting Yallourn-Yallourn North, Boolarra going to Thorpdale and Mirboo North playing Newborough.

The first week of the finals will be on August 15 and 16 with the grand final penned in for September 5.