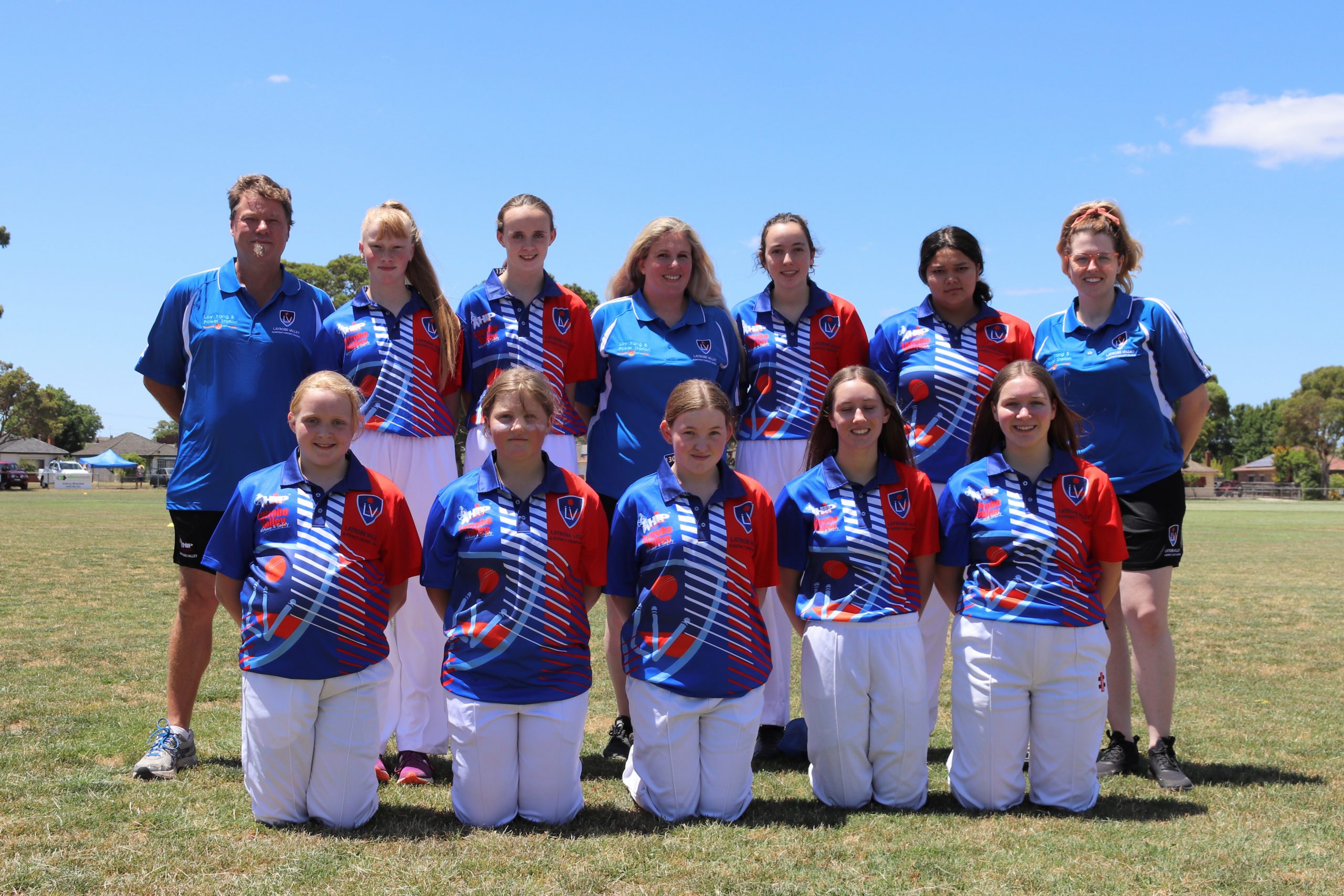 The Under-17 girls junior country week was held in the Latrobe Valley over the first three days of 2020.

The competition involved a round-robin with six sides from across Gippsland, however, due to the smoke from the bushfires in East Gippsland, the fourth round was abandoned and the final round was cancelled.

The two sides were set to play off in Round 5, but in the end Sale-Maffra won the tournament on percentage.

Latrobe Valley faced Sale-Maffra at Northern Reserve in Morwell on New Year’s Day where they batted first, putting on 93 runs.

Zoe Long opened the innings and finished not out on 19 while Alisha Ralls scored 17 runs before being bowled by Matilda Berns.

Sale-Maffra demonstrated their class, posting 164 for the loss of four wickets with Lily-Mae Lyndon retiring on 33.

Co-captain Abigail Davey and Abby Dean took one wicket each.

Tayla Smith was in fine form for West Gippsland taking 3/13 including the wicket of Ralls.

West Gippsland chased down the total in 20 overs with Stefanie Harris scoring 25 before retiring not out.

Ralls, Van Vliet and Leila Hare took one wicket each.

Bairnsdale sent Latrobe Valley into bat in Round 3 with the side making 4/95 with Davey top scoring with 35 not out.

Jayde Giacomelli was the best for Bairnsdale with 1/4.

Bairnsdale chased down the target in the final over finishing with 4/103 with Lillian Strong’s 29 not out at the top of the order laying the platform.

Long was great with the ball taking 3/14 as well as forcing a run out.

Latrobe Valley took on Leongatha and District at Moe the next day in a match which saw the Valley bowl first.

Leongatha and District recorded 6/110 with Van Vliet and Dean taking two wickets each.

Latrobe Valley were on course to chase the target down before the match was abandoned due to smoke at the end of the 15th over when the side were on 2/98. Long retired with 48 not out to finish with 90 runs for the tournament, which was the joint second highest overall.

The smoke forced the final round, including Latrobe Valley’s match against Warragul and District, to be called off.

Latrobe Valley coach Ian Rossborough said there was plenty to be taken out of the competition.

“The girls’ confidence grew over the week,” he explained.

“They started off very nervous and by day two they were happy playing together which was very positive.

“The skill level lifted up (due to the confidence), they began to bowl well, take some catches and the batting was amazing.

“We abandoned the last game when we were 13 runs off winning and the girls took it well and realised what they had achieved and were happy to let the game go.”

“A big positive was the captains being able to pick up a lot of the basics of setting a field and how to lead a team,” Rossborough said.

“Zoe was great, she was one of the very nervous ones at the start of the week but her confidence just grew and I think she finished with the third highest batting aggregate.”

The Under-15 boys junior country week gets underway in the region today with Latrobe Valley and Traralgon and District fielding sides.