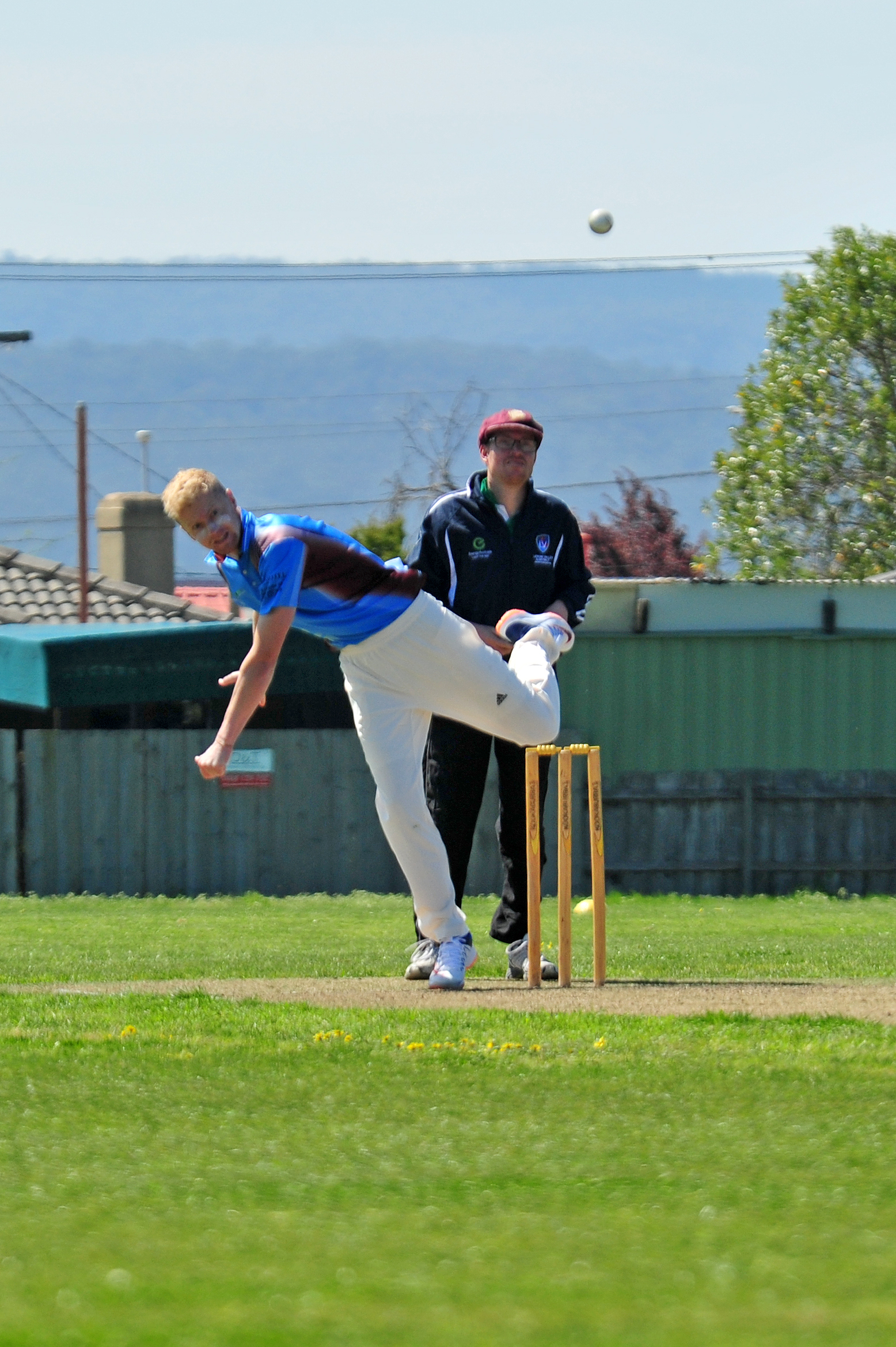 Three rounds of the LVDCL A Grade will be played on Saturday with each side playing a Twenty20 double header across Ted Summerton Reserve and Burrage Reserve.

The first match at Ted Summerton Reserve gets underway at 9am with Traralgon West taking on the Panthers.

Both sides demonstrated indifferent form over the first half of the season, leading to the fourth-placed Eagles sitting just two points above its first Saturday opponent.

Jeeralang-Boolarra’s only win in T20 cricket this campaign came against Yallourn North, which is better than the Eagles, who are the only side to lose to the Bombers, going zero from three through its 20-over matches.

The high-flying Ships get the action started at Newborough against the last-placed Bombers.

Trafalgar have won all three of its T20 contests this season with skipper Rhys Holdsworth and Anthony Thorp in good touch with the bat of late.

The Bombers’ only win of the season was a T20 result against the Eagles, but a nine-wicket humbling against Moe last time out doesn’t bode well.

Prediction: Trafalgar should be too good.

Traralgon West back up straight away at Ted Summerton Reserve against in-form ladder leaders Moe.

The Lions lost its first two T20 matches before smashing the Bombers in Round 12 and will be favourites to take two points against a side it has beaten twice already this season.

Trafalgar face Centrals at 12.15pm at Burrage Reserve with the Lions coming into the match on the back of three consecutive T20 wins.

Impressive bowling has been front and centre of Centrals’ mid-season surge with Irishman Ross Allen taking 5/41 in 20-over cricket.

Allen is clearly the competition’s premier bowler across all formats.

But the Trafalgar batsmen played him as well as anyone this season, with Allen returning his worst figures of the season (1/26) in the Round 3 clash at Joe Tabuteau Reserve.

Trafalgar will be backing up from its match against Yallourn North, though most would tip the Ships to get that one wrapped up with time to spare.

The last match at Ted Summerton Reserve begins at 3.30pm with Moe up against Jeeralang-Boolarra.

A win for the Panthers in its first match could give the side a boost heading into this contest, however, it would be some upset were Ben Heath’s side to win here.

If Trafalgar win its two matches, Moe would need to beat the Eagles and the Panthers to stay outright leaders of the division.

Centrals and Yallourn North square off in the last game at Newborough.

The Lions have two solid wins over the Bombers in the longer forms of the game and are heavily fancied to go three from three here.

Ross Allen snared 6/12 in the two-dayer between these sides in Round 7 and his bowling will pose a serious threat to the fragile Yallourn North batting line-up.