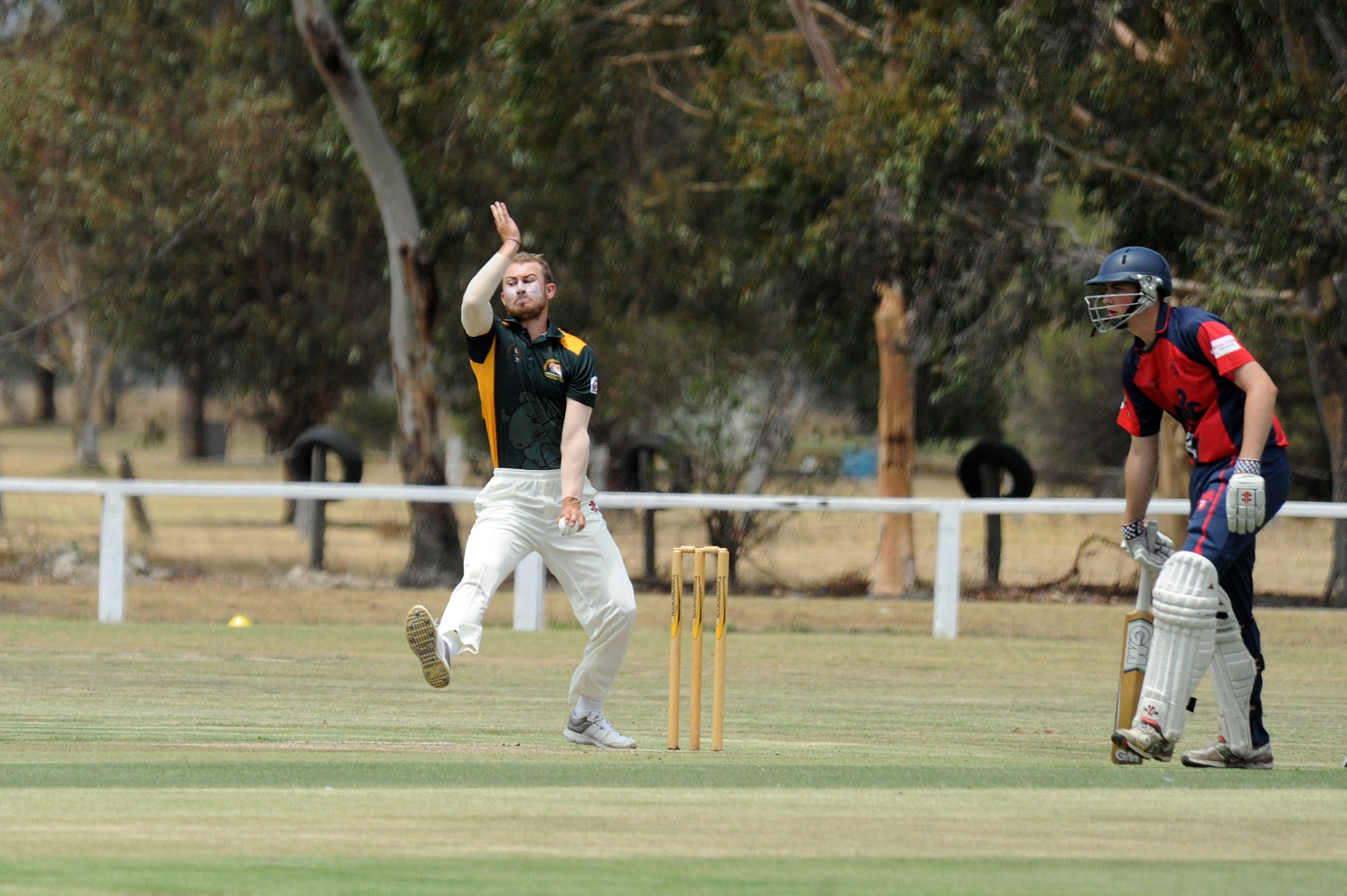 The biggest indicator that cricket is returning this weekend is the fact rain is also on the horizon, a common theme of the season.

This weekend sees the last one-day regular season matches being played as well so after this weekend the clubs will be able to put away the coloured pyjamas and head towards the finals wearing white.

The match of the round has Toongabbie hosting Imperials on what will no doubt be a lively Roger Ries Oval wicket.

Toongabbie will head into the match full of confidence after smashing Imperials in their Round 9 clash by a whopping 137 runs.

Keenan Hughes with the bat and Sam Moran with the ball were the standouts for the Rams in that match as Imperials just had no answers for the young guns, who batted with flair and bowled brilliantly.

Robbie Wheildon finally promoted himself up the order in Toongabbie’s last one-day fixture with instant results making a classy 63 from 85 balls so Imperials bowlers must be wary of the star skipper.

Imperials’ in-form bowler is the evergreen Brad Sizeland who in his last three games has claimed nine wickets at an average of 10.

The Rams will need to be on edge as the veteran claimed five wickets last time he played at the ground.

Prediction: Toongabbie at home and full of confidence will be just too good in a tight contest.

Glengarry welcomes Ex Students to Fred King Oval and should be confident that they can match it with the visitors.

Glengarry will be recharged after an up-and-down pre-Christmas season but now having Ben Marks back from injury will bolster the team and add a different element to the side.

The reason the Magpies could shock the undefeated Ex Students is due to the Sharks star captain Lee Stockdale potentially being unavailable for the round as he represents Vic Country at the Australian Country Championships in Toowoomba.

Without Stockdale in their line-up the Sharks will look shaky, especially if Glengarry can get early wickets, so the new ball will be crucial.

Prediction: A rejuvenated Glengarry at home will hand Ex Students their first loss for the season and will kick start their season.

The final match of the weekend is Gormandale hosting Rovers at Stoddart Oval where Gormandale have only won one game this season so will be wanting to show that they are premiership contenders this weekend.

Gormandale bullied Rovers in their last encounter to win a tight match and will no doubt be up and about again, heaping pressure on the young Rovers outfit with the pressure master himself Adam Brady leading the charge and making sure Rovers get nothing to hit on the beautiful Stoddart Oval wicket.

Rovers must stand up to Gormandale and show that they are more than just a developing team.

The senior players in the Rovers team like Simon Duff and Dean Gillard need to support their young captain and return serve if Gormandale are to get stuck in to the kids otherwise Rovers may as well just keep picking youth because the older players are letting the team down by just being a number and not a leader.

Prediction: Boys will become men in this match and Rovers will stand up to the onslaught and deliver a hard-fought win.