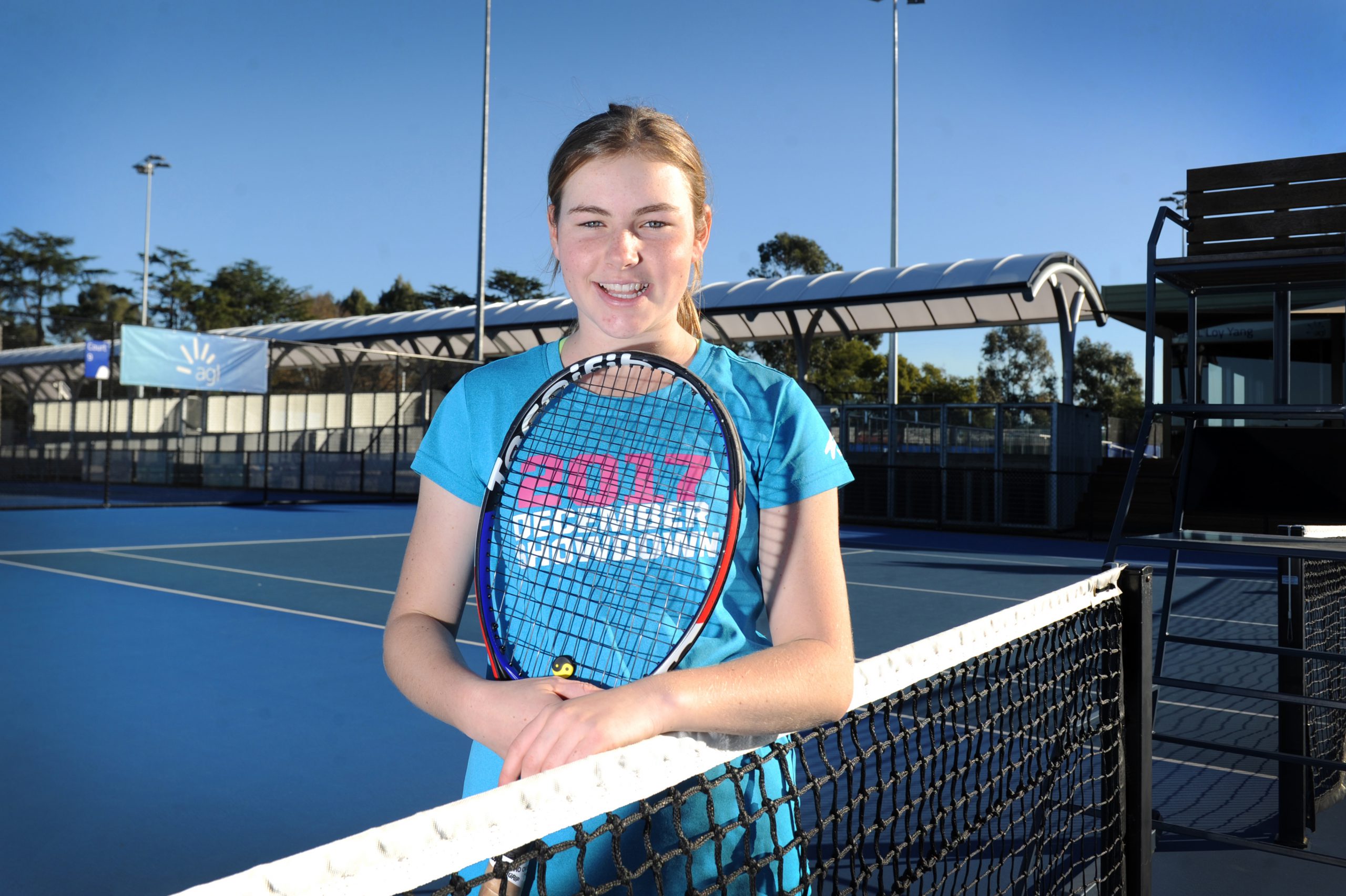 Three Latrobe Valley challengers will feature in the event with Eliza Dunbar taking her place in the 31-player women’s draw and Ben Grumley and Alan Valenzuela in the men’s draw.

Dunbar, 14, goes into the tournament in tremendous form after a stellar December where she won a Bronze AMT event at Bendigo and an Under-16s tournament at Warrnambool.

Traralgon tennis coach Graham Charlton said the youngster is in for a big 2020.

“I took a team to Bendigo where she won her first women’s Bronze AMT, beating Emily Tinker 7-6 6-3 in the final.

“Emily is 18 and she’s a great player who has won Gold events.

“Straight from Bendigo we went to Ballarat for a Gold 18s event where she lost the final, but played tremendously throughout and then she went to Warrnambool and won a strong Under-16s event.

“The bottom line is she is in career-best form.”

Dunbar will face another young prospect in Elim Yan in the first round and pair up with Talia Pati to take on Kiana Mokhtari and Eloise Swarbrick in the doubles.

Grumley and Valenzuela will play seventh seed Erik Holt-Crossman and sixth seed Cooper White in the first round respectively.

“Ben is doing fantastic job at the moment,” Charlton said.

“He is currently ranked 174 in Australia and that’s only getting higher.

“Alan is a solid player from Trafalgar, he’s working hard and this will be a good experience for him in a strong field.”

Both will also compete in the doubles with Grumley playing with Wihan Van Der Merwe and Valenzuela playing with Noah John Koeroessy.