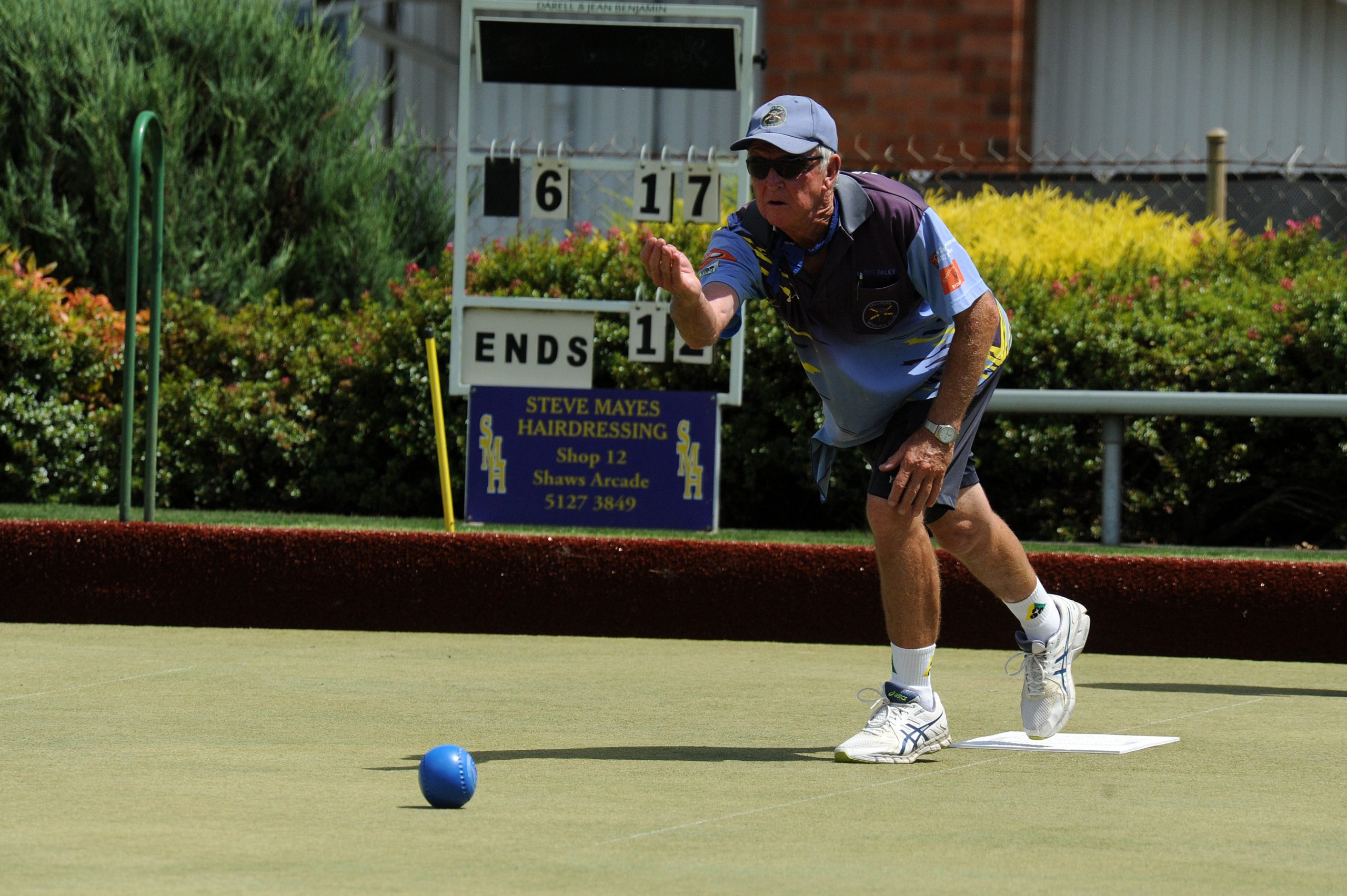 A selection of the best lawn bowlers from across the country will be drawn to the Latrobe Valley for the EnergyAustralia Classic Singles.

The 23rd edition of the tournament will begin on the greens of Newborough Bowling Club on Monday with a quality field set to impress spectators.

There will be 96 players featuring across the four-day event with their eyes set on taking out one of the most prized trophies in Australian lawn bowls.

Seven players are coming from interstate including five from NSW, one from Queensland and Bronwyn Hagger, who will venture from Katherine in the Northern Territory to compete.

Beau Prideaux will be one to watch, with the New South Welshman playing out of a strong Cabramatta Bowling Club and a part of the NSW Under-25 squad.

There will be an international touch in this event in the shape of Koko Ontong.

The Thai champion is taking part in the Classic Singles in an effort to gain experience and exposure in Australian conditions.

The Glenroy Bowls Club player is a member of the Bowls Australia Emerging Jackaroos squad and comes into the event on the back of a terrific 2019 which included being named Australian Junior Bowler of the Year.

There will also be 20 Latrobe Valley-based competitors, with nine from host club Newborough including Barry Daley, George Lambos, Nosha Michaels and Charlie Ward.

There is $12,120 in prizemoney up for grabs with the winner to walk away with a cool $3500, while the top-16 players will receive Australian ranking points.

The last three years have gone right down to the wire with each final being decided by a single point.

In 2019, Barrie Lester won his sixth title at the venue after staging a comeback to beat Aaron Wilson 25-24.

While Lester won’t be there to defend his crown, event organiser Michael Holroyd still expects the competition to continue delivering tight battles to add extra intrigue for spectators.

“It has been really good the last few years,” he said.

“We have had some close finals and hopefully we see some more of that this year.”

The 32 sectional winners will return on Wednesday and play three knockout rounds before the semi-finals and final are played on Thursday, January 16.

“I think the event has grown a lot since it began,” Holroyd said.

“We get more and more players from interstate and that’s a big thing for them to be coming here under their own steam.”

Play begins at 9am each day.