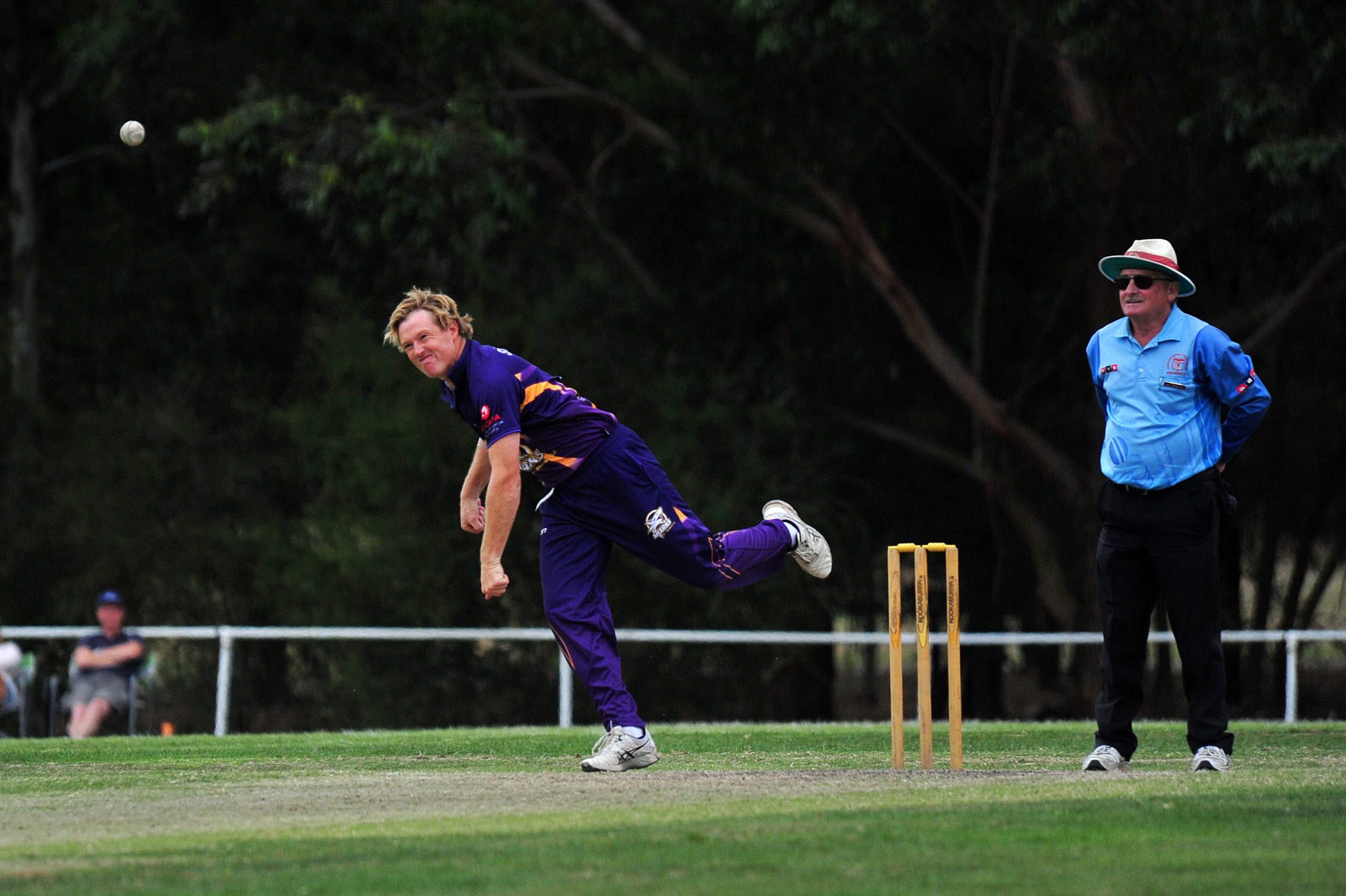 Lee Stockdale’s Victoria Country side are in a strong position heading into the final three matches of the Australian Country Cricket Championships in Toowoomba.

Victoria is sitting in third after seven matches with five wins and two defeats with both losses coming against ladder leader Western Australia.

The six-team championship features 10 rounds with each side playing one another in a 20 and 50-over match before the top two sides play off in the final.

The Ex Students skipper, who is the vice-captain of the Victorian side, began the tournament with 24 not out and 1/27 in a four-run defeat to the Western Australians.

Victoria achieved a nine-wicket win over South Australia in the fourth round.

Stockdale didn’t feature with the bat, however, he made up for that with the ball taking 4/20, the third best bowling figures through seven rounds of the event.

Victoria knocked off NSW next up with Stockdale dismissed for the first time for 12 before picking up 1/27 with the ball.

Western Australia made it two from two against Victoria with a 43-run win in the first round of one-day matches.

Stockdale was bowled for 13 before claiming two-for.

On Tuesday, Victoria dispatched of Queensland with Stockdale putting on 29 of his side’s 271 runs. The TDCA star claimed 2/43 off 10 overs with the Queenslanders all out for 225.

After seven rounds, Stockdale was the 14th on the top runscorers with 121 with an average of 40.33.

Western Australian run-machine Bevan Bennell is leading the way with 451 runs at 75.17.

Stockdale has claimed 13 wickets at 16.64, ranking him in the upper echelon of bowlers for the tournament.

The Victorian vice-captain was also selected for the Australian Country XI who took on a Queensland Bulls Masters side featuring the likes of Andy Bichel, Michael Kasprowicz and Chris Hartley, in a Twenty20 exhibition contest last Sunday.

The Bulls legends batted first, putting on 7/168 with Australian Country Cricket Hall of Famer Brian May top scoring with 50 off 38 balls.

Stockdale went for 28 runs off three overs without taking a wicket and he missed out with the bat, making just five runs after his side were all out for 115 inside 18 overs.