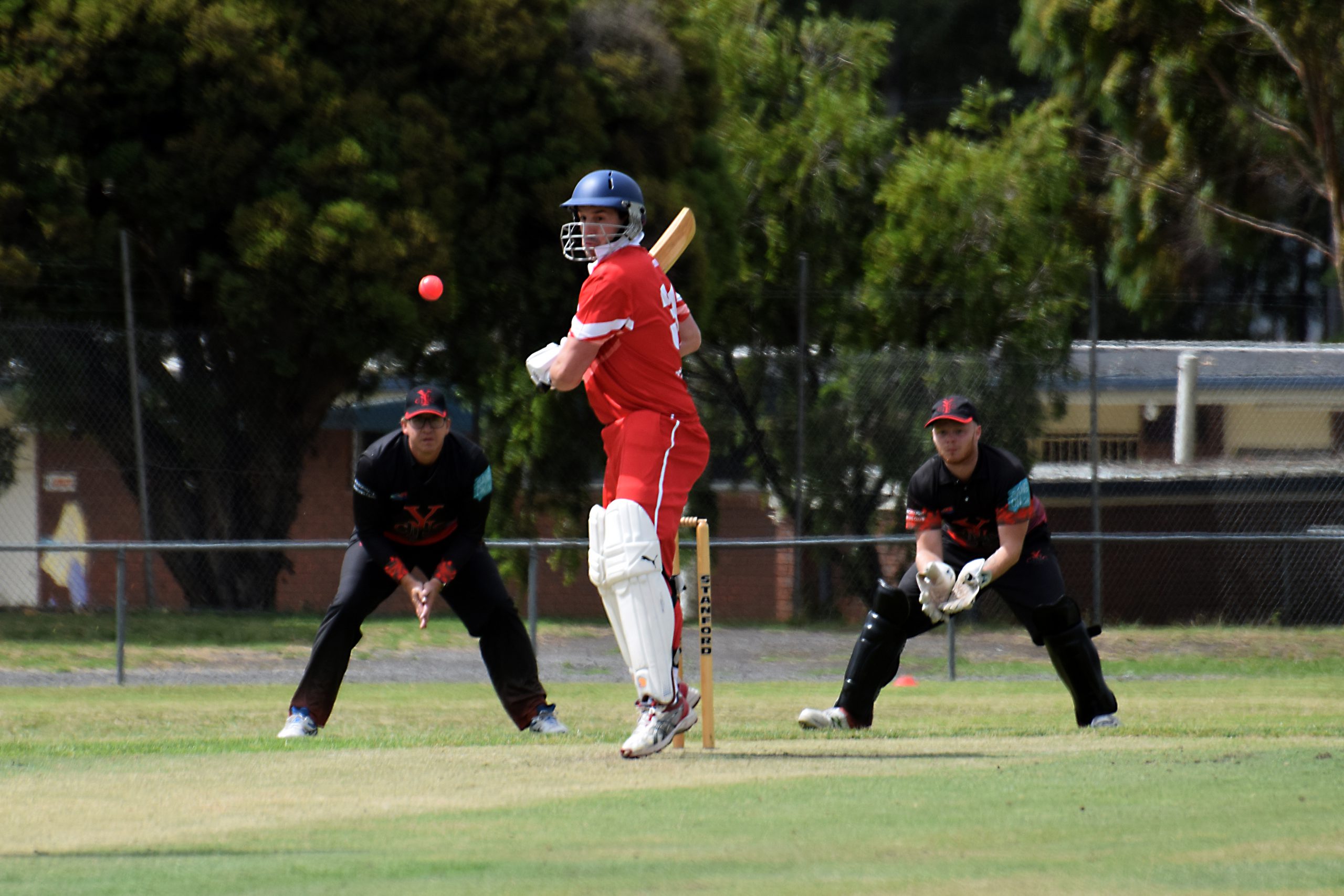 Moe increased its lead at the top of the LVDCL second tier with back-to-back Twenty20 wins on Saturday.

Nathan Lee opened the innings with 50 while Andrew Philip made a solid 46 before being run out.

Ben Edebohls was superb for the Eagles taking season-best figures of 5/21.

Traralgon West made a good fist of the chase, reaching 8/129 with Tom McQualter the main danger with 62.

Moe knocked off Jeeralang-Boolarra in its second match though it was a much closer contest then many would have anticipated.

The Lions recorded 6/118, aided by Riley Baldi’s 40 not out and the Panthers got within six runs of that mark through 20 overs.

The Eagles also squared off with the Panthers on Saturday with Tim Fitch’s side picking up the win to open up a four-point gap between teams occupying fourth and fifth.

Comeback kid McQualter top-scored for Traralgon West once again with 38 with the side posting 4/131.

Jeeralang-Boolarra had a sniff of chasing down the total, but ultimately fell 26 runs short with Edebohls taking another four wickets.

Centrals were the other side to claim two wins on Saturday with the Lions seeing off Trafalgar and Yallourn North, two sides who met in the opening game at McGregor Reserve where the Ships prevailed by nine wickets.

Centrals skittled Trafalgar for 51 with skipper Rhys Holdsworth (11) the only batsman to make double figures.

The Lions made tough work of the chase, losing nine wickets before limping over the line in the 15th over.

Pollard’s 13 at the top of the order was the only innings of note while Holdsworth was unplayable, taking 4/5.

Dylan Freitag’s charges made lighter work of Yallourn North, putting on 5/109 before restricting the Bombers to 8/65.