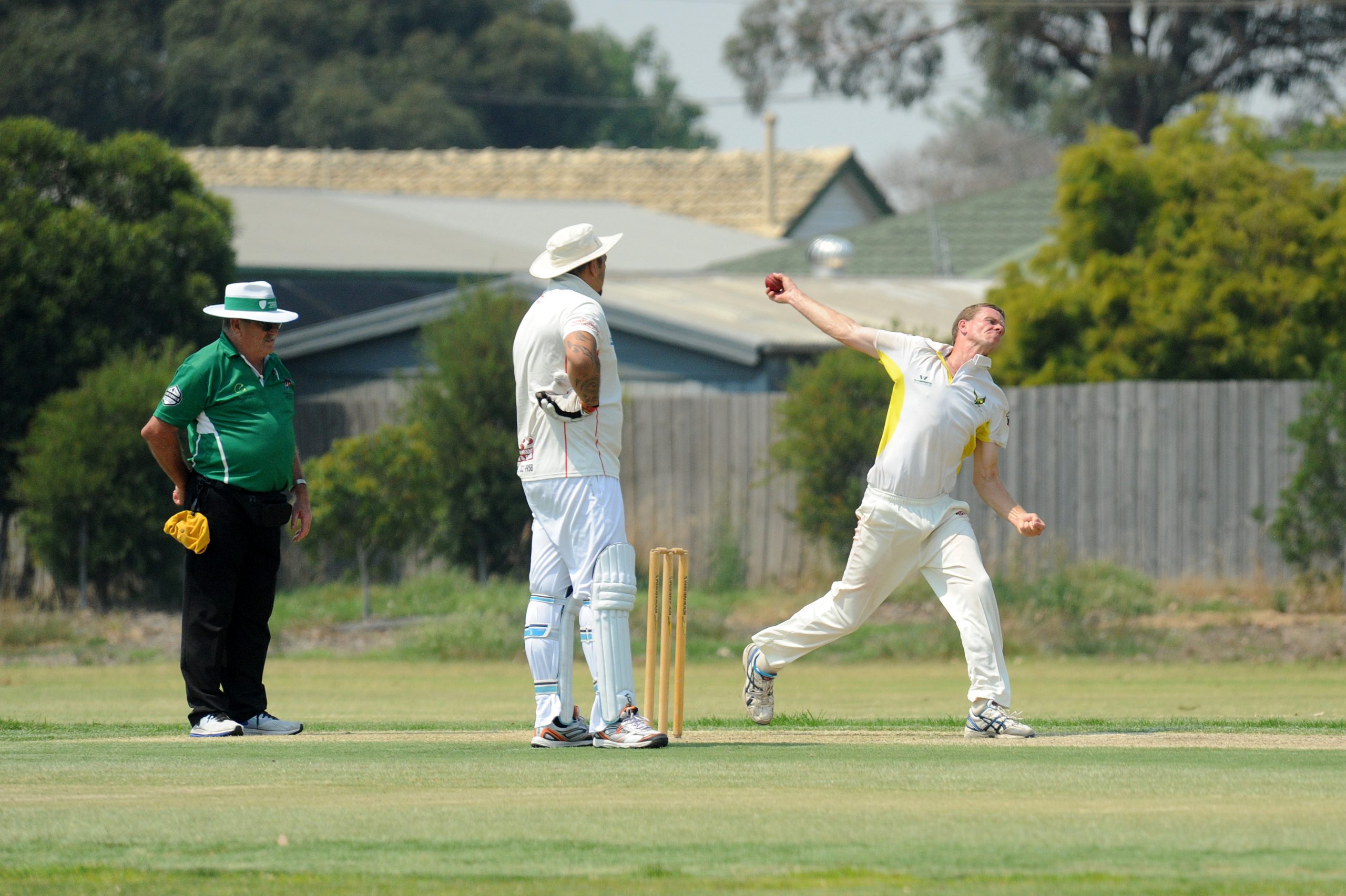 Traralgon West are in a good head space leading into the return to two-day cricket according to captain Tim Fitch after his side opened up a four-point gap with fifth-placed Jeeralang-Boolarra.

The Eagles have experienced an inconsistent season with a 4-7 win-loss record heading into Saturday’s day one tussle with Centrals.

Despite the shaky record, the skipper knows a long-awaited return to finals cricket is in his side’s hands.

“It was really important to get the points against Jeeralang-Boolarra last weekend,” Fitch said.

“It gave us a bit of a buffer and if we lost and they won their second game they could have been ahead of us with four games to go this season.

“We have been a bit up and down with our form.

“We seem to click when our top order fires, hopefully we can put on some good totals for our bowling attack to defend and fingers crossed we can knock off Centrals, go into Jeeralang-Boolarra and win which would shore up a finals spot.

“We need to produce team efforts to get over the line and I think it would be the first time since 2003 (the side makes the finals) if we make the finals.”

The Eagles top order was strengthened over the Twenty20 rounds with the return of Tom McQualter, who has averaged 36.75 in four 20-over matches.

Fitch said the seasoned batsman has added a lot to the side, as has all-rounder Ben Edebohls, who was rewarded for effort last weekend where he snared combined figures of 9/48 against the Panthers and Moe.

“He was my captain when I first started, he has come back for the T20s and showed his class. Coming into the two-day stuff he will really strengthen our top four.

“He is also a really good bowler and his leadership on the field really helps me out. The boys respond really well to him.

“(Edebohls) has bowled really well with a lot of success (this season) so the nine wickets was reward for the hard effort he’s been putting into training.

“He was unlucky not to get 10 given I dropped one! We call upon him whenever we need a wicket or to bowl tight and he always delivers.”

It is no surprise Fitch earmarked spin king Ross Allen as the bowler his players will need to get the better of with the Irish spinner averaging just 4.84 for each wicket.

“Ross Allen is an important player for them,” Fitch said.

“I have played GCL with him and he’s an absolute gem. He’s not a big turner of the ball, but he has great control.

“It will be key to nullify him and Marc Fenech to go on to get a half-decent score around the 200-mark since they seem a little light on with the bat at the moment.”

There is an intriguing match at Joe Tabuteau Reserve with Moe taking on Trafalgar.

The Lions have bounced back from two T20 defeats with three wins on the bounce.

The Ships were the first side to beat Moe this campaign back in Round 9.

Nathan Lee knocked out 86 for Moe that day, leading the side to 7/162 which Trafalgar chased down with the last ball of the match thanks to captain Rhys Holdsworth hitting 57 not out.

The remaining match of the round sees the bottom side to go head-to-head with Yallourn North hosting the Panthers.