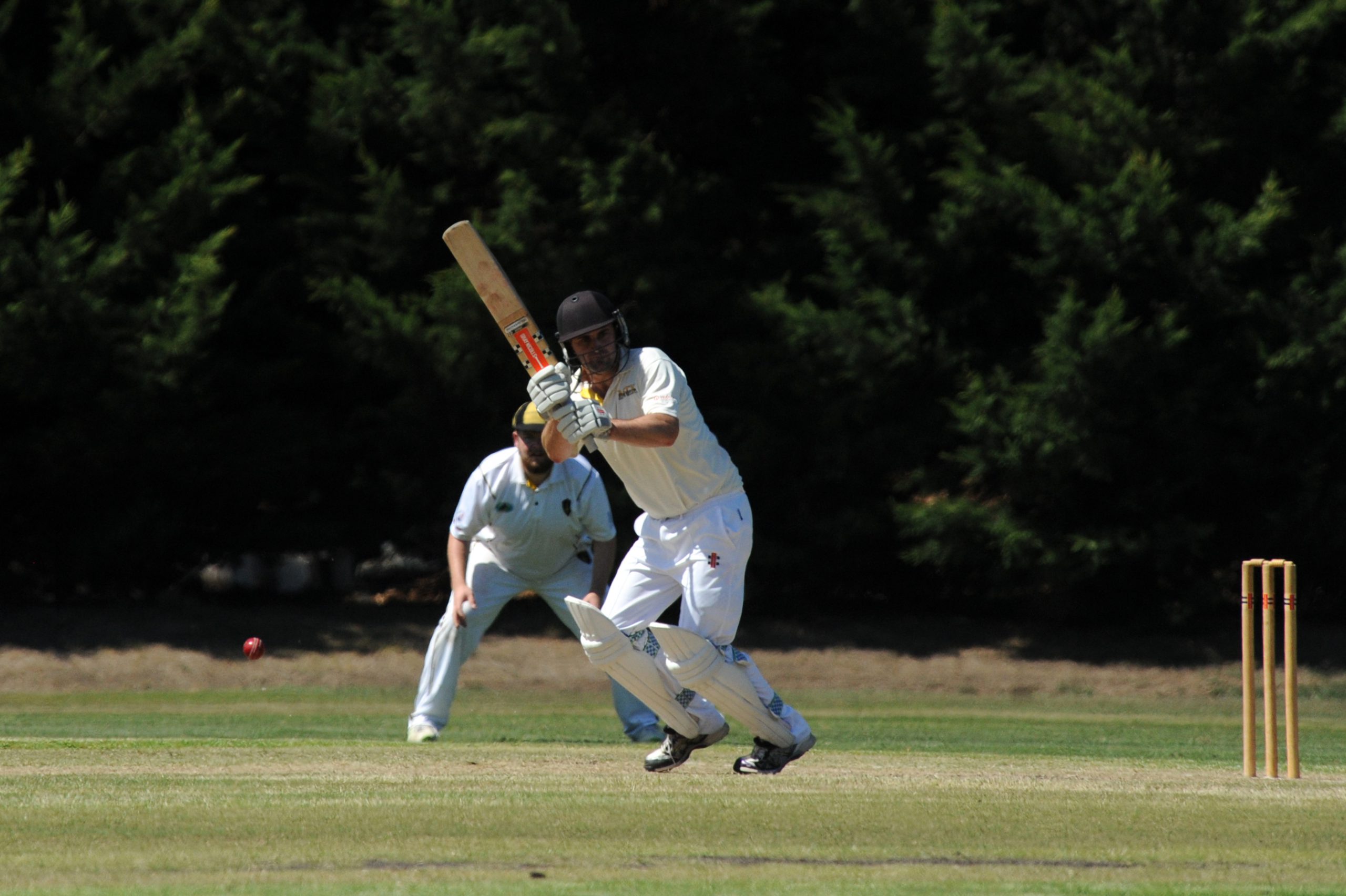 A tough run chase is in front of Raiders when play resumes at George Cain Oval on Saturday.

Liam Maynard’s side need a further 217 runs to claim a first-innings win over Churchill after finishing the day one at 0/15.

The Cobras were in lethal form on the first day with Brendan Mason (62) and Joseph Whykes (54) laying the platform for a 231-run total.

Michael Higgins (10) and Jonathan Randall (5) will return to the crease for Raiders and the captain believes it will be a tough test of his side’s batting credentials.

“It will be an interesting chase,” Maynard explained.

“They have good players that were able to score runs (on day one). We will need a couple of good partnerships to get over the line.

“I think our focus will be on batting as long as was can but we also need to play our game. We have a few guys who may decide to play their shots but ultimately we will want to bat out our 90 overs.”

There are only three points separating first-placed Morwell and Latrobe in fifth in an extremely tight top tier.

Maynard was willing to earmark a couple of clubs as the teams to beat, however, with his side a point off the leading Tigers, the skipper is confident his players have what it takes to knock off any opposition.

“It’s hard to say (who is the best team) at this stage because it’s so tight,” he explained.

“I have got to say Churchill because they are proven having won last year and Morwell are also pretty tough to beat.

“We are a confident team at the moment and hopefully we can get a few more wins over the rest of the season to seal a spot in the finals.”

Maynard has enjoyed a tremendous campaign to date with the skipper leading his side’s bowling unit and only behind Chris Stanlake in terms of runs scored.

The all-rounder has taken 23 wickets this season, including 2/32 in the first innings against Churchill, at an impressive 11.3.

“I think it’s just about keeping things simple with the bat and ball,” he said.

“Hopefully I score a few more runs this weekend.”

Elsewhere on Saturday, CATS are in a solid position to snare just its fourth win of the season away to Latrobe.

Ben Julin’s side declared nine down for 200 with the Sharks 2/14 in reply.

The focus for CATS will be on securing first-innings points, but an unlikely outright win could kick-start a potential relegation scrap.

The final match of the round between Morwell and Mirboo North at Morwell Recreation Reserve is evenly poised with the home side defending its 171-run first-innings lead.