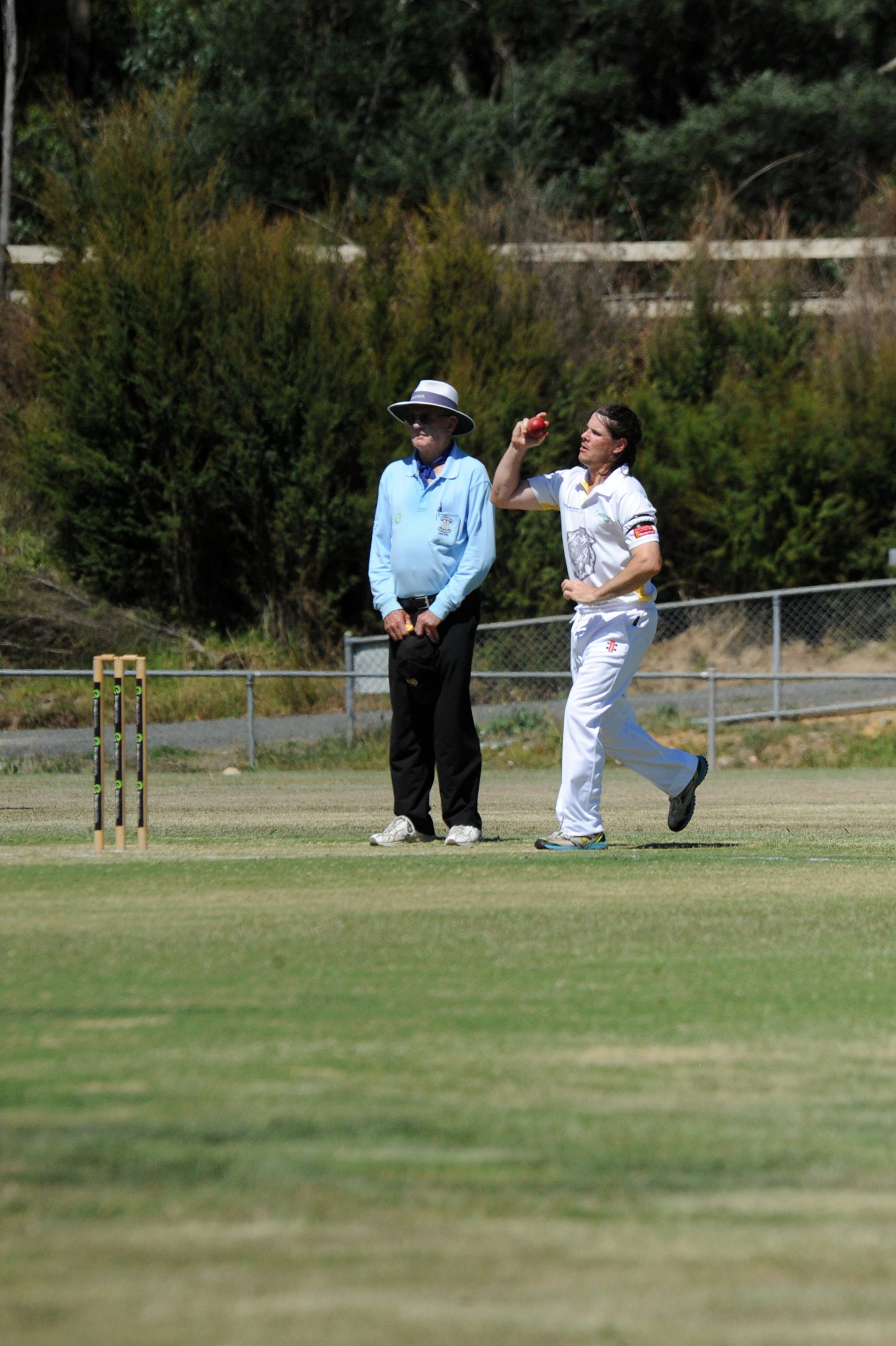 Round 17 is billed as a cracking round of cricket with the top two going head-to-head and the prospect of a relegation dogfight on the offing.

Churchill travel to Mirboo North for the heavyweight clash between the two sides who lead the league on 32 points.

The Cobras lead the Tigers by superior percentage, after beating Raiders last weekend.

John Keighran’s side regained form after a mixed mid-season period with the reigning premiers dominating with bat and ball against a strong opponent.

Brendan Mason continued his fine season with 62 against Raiders taking his average to 31.92.

Mason and co will have their work cut out for them against Dale Banks who is leading wicket-taker in Premier A Grade with 32 at an average of 10.41.

Banks has plenty of support with another four Tigers having taken 10 or more wickets this season.

This will be the first match between the two sides after the washouts in Round 5 and 13.

Raiders, who were on the losing end of Churchill’s resurgence last weekend, will look to shore up its spot in the top four against CATS.

Liam Maynard’s charges sit in fourth, two points above Latrobe and nine ahead of Saturday’s opposition.

In search of a win, Ben Julin rolled the dice against Latrobe and that’s exactly what he got with the six points not only kick-starting a bid for top-flight survival but also the potential of finals cricket.

For either proposition to be realised, the CATS skipper will need to continue his tremendous season with his 49 and 46 pivotal in getting his side over the line last round.

The final match of Round 17 sees Latrobe host Morwell.

Adam Duncan’s side slipped up against the CATS last weekend where a win would have seen the Sharks push into the top four.

Instead, Latrobe remain in fifth, still with finals hopes, but also with the threat of relegation a strengthened possibility with CATS now just seven points in arrears.

An intriguing round of cricket awaits in the LVDCL second tier with the makeup of the top four likely to get a shake up over the coming fortnight.

The biggest match in terms of finals implications is the contest between fifth-placed Traralgon West and fifth-placed Jeeralang-Boolarra.

The Eagles were thumped by Centrals in the last round, with the side holding on to avoid an outright defeat, thanks in large part to all-rounder Ben Edebohls who dug in with the bat.

Conversely, Panthers will be full of confidence after securing an outright win over Yallourn North to jump into the top four.

Ben Heath’s Panthers sit six points clear of the Eagles making this match-up essentially a must win for Traralgon West with just two rounds to follow.

The Eagles will lean on Edebohls who is in fine form with bat and ball, but will need contributions from skipper Tim Fitch and Nilantha Thillekarathna who haven’t been in great rhythm with the bat of late.

Apex Park will host another bumper match with Centrals going up against Trafalgar.

The Ships jumped into pole position

in the LVDCL second tier last weekend after Rhys Holdsworth side knocked off Moe for the second time this season.

Trafalgar are unbeaten in four two-day fixtures this season, however, a loss to Centrals in Round 14, albeit in a Twenty20 fixture, indicates this match will be a tight contest.

Centrals will be ruing a missed opportunity of an outright win against Traralgon West last weekend.

Skipper Dylan Freitag opted to continue batting on day two despite leading on by 223 runs.

In the end, the Lions took 17 wickets after enforcing the follow on, though another three scalps would have seen Centrals go top, alongside Saturday’s opposition.

Despite only Jeeralang-Boolarra scoring fewer runs than Centrals, Freitag’s team has the best percentage and in the competition tha-nks to boasting the best attack which has taken the most wickets (115) and conceded the fewest runs (1347).

The final match of the round sees Moe and Yallourn North do battle at Ted Summerton Oval.

Moe will be desperate to record a big win here after slipping up against Trafalgar.

The Lions will be hoping the rain stays away on Saturday to give the side enough time to secure maximum points.