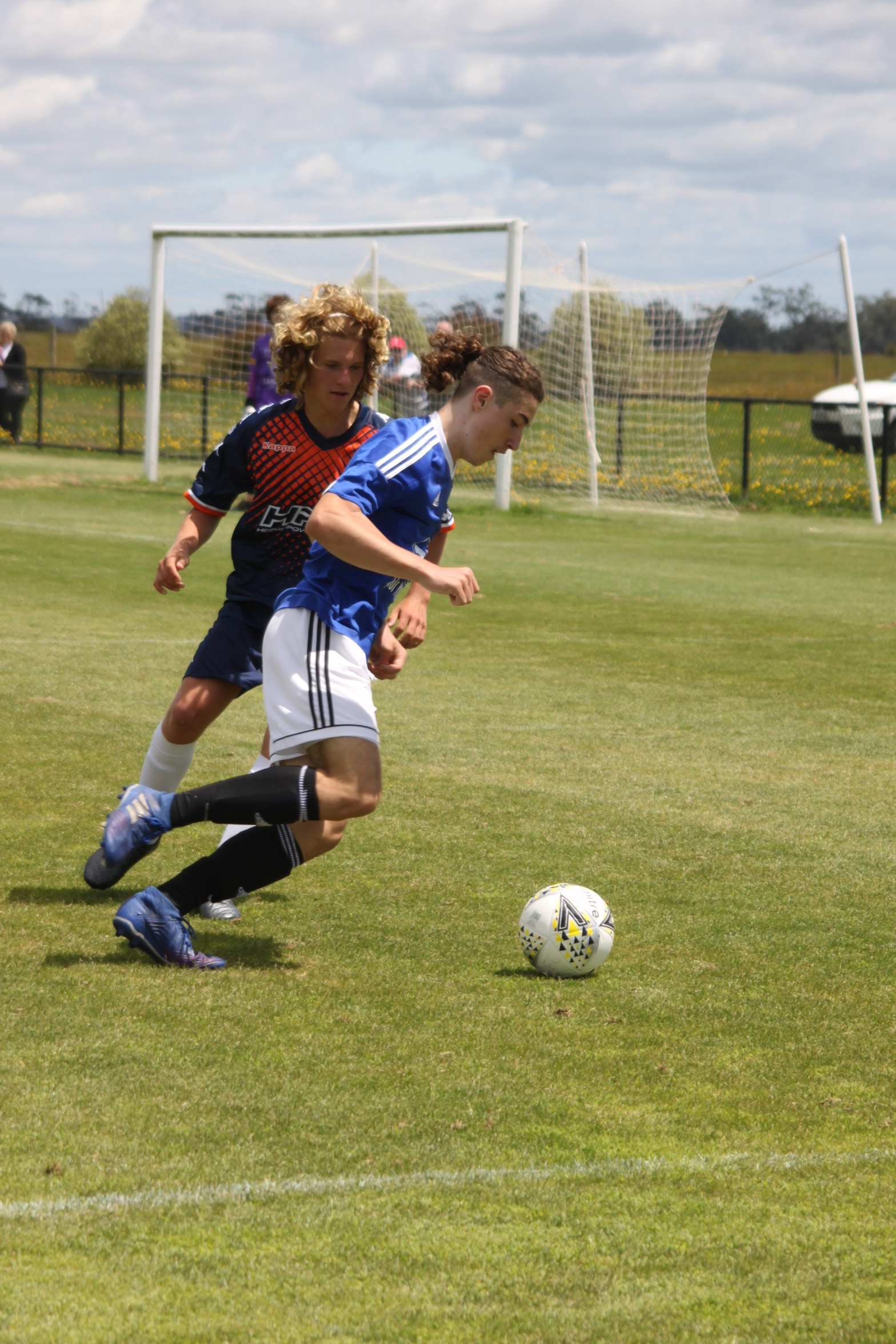 After a lengthy preseason, Gippsland FC will begin its inaugural campaign competing in the Junior Boys National Premier League (JBNPL) against Glen Eira on Sunday.

The JBNPL is a revamped competition this season, with 48 teams competing at the highest level in Victoria.

The league is broken down into two phases starting with an eleven match pre-qualifying phase where teams are grouped into geographic regions, from which at the end of this phase new leagues are formed based on teams positions on the ladder.

A new 22-match season will then commence as phase two where four new leagues are created.

Having competed in the State League Division One South league over the past five seasons, Gippsland will compete in the South Division for phase one of the JBNPL campaign where the club will meet some familiar faces.

The first phase of the season will see Gippsland FC play all of their eleven matches at the Latrobe City Stadium in Morwell.

The club also welcomes back two Under-16 players in Joe Stewart and Julian Colantuono who played in the NPL last season.

The diverse range of players shows the strength of both leagues and the talent that is here in Gippsland.

The club is also proud of its Skills Acquisition Program (SAP) that it has been running for talented players in the 9-12 year age bracket which aims to develop the four core skills of individuals as per National Curriculum to prepare players wanting to play at the highest level.

Out of the 64 players playing in the JBNPL sides this year, over three quarters have gone through at least one year of the program.