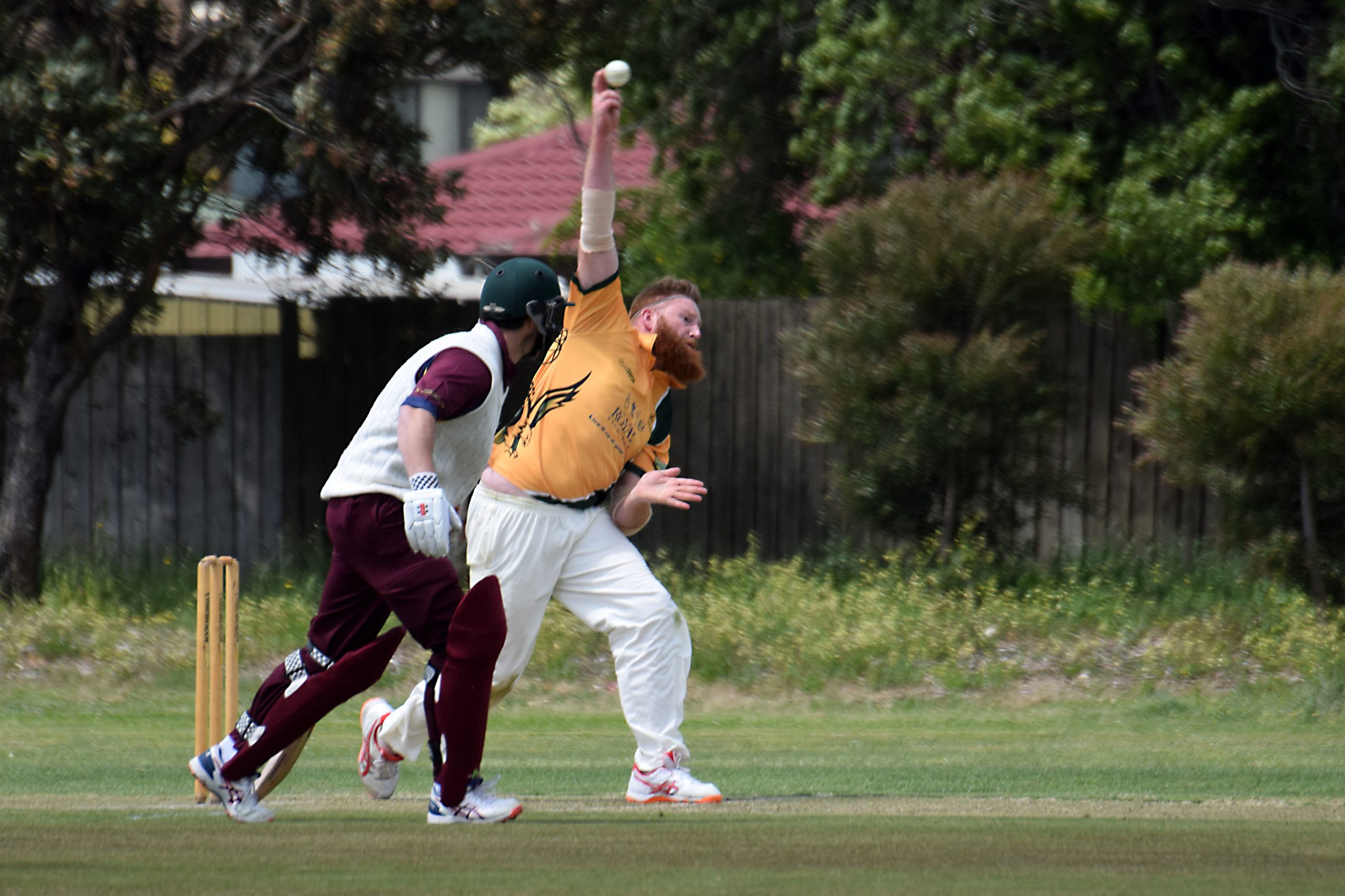 A FIGHTBACK from the Jeeralang-Boolarra lower order has kept their finals hopes alive.

The Panthers looked in trouble when they slumped to 8/121 against Traralgon West on the traditionally batsman friendly Jack Canavan Oval deck.

At that stage Eagles ace Tim Fitch was celebrating his fifth wicket, the key scalp of Mark Rawson for 48.

Laaks, who had scored 36 runs before Saturday, picked an opportune time to play a gem of a knock.

He proved the senior partnership in a 53-run stand with Matt McGrath before McGrath was dismissed by Ben Edebohls for 21.

Leon Risdon strode to the crease and continued the resistance.

Risdon hammered five fours in an explosive 22 and Laaks reached 45 (including four boundaries) when Panthers skipper Ben Heath declared with his side on 9/219.

Fitch finished with 5/56 following a tireless 29-over spell and Nilantha Thillekarathna took 2/25 from 13 overs.

Traralgon West had a tricky period of seven overs to survive before stumps and got to the end of play at 0/15 with Thillekarathna (7) and Josh Monacella (7) ready to return for day two.

The battle of the competition’s top two sides is evenly poised at Ted Summerton Reserve.

Moe posted 189 after being sent into bat by Trafalgar, a total which was boosted by handy contributions from the middle and lower order.

The Lions slumped to 5/69 despite opener Sean Spiteri scoring 22.

Kane finished not out on 42 as the Ships bowlers shared the wickets around.

Sent into bat by the Lions, the struggling Bombers could only manage 111 in 40.2 overs at McGregor Reserve.

As he has done for much of the season, Isaiah Lange played a lone hand for Yallourn North, top-scoring with 45.

The Lions finished the day just three runs short of the target, overcoming a poor start that saw them teetering at 4/28 after Curtis Howell (3/12) and Lange (3/37) made the early inroads.

Stuart Brooks (41 not out) and Dylan Freitag (29) led the resistance, while opener Robert Wilkie (22) was also in good touch.