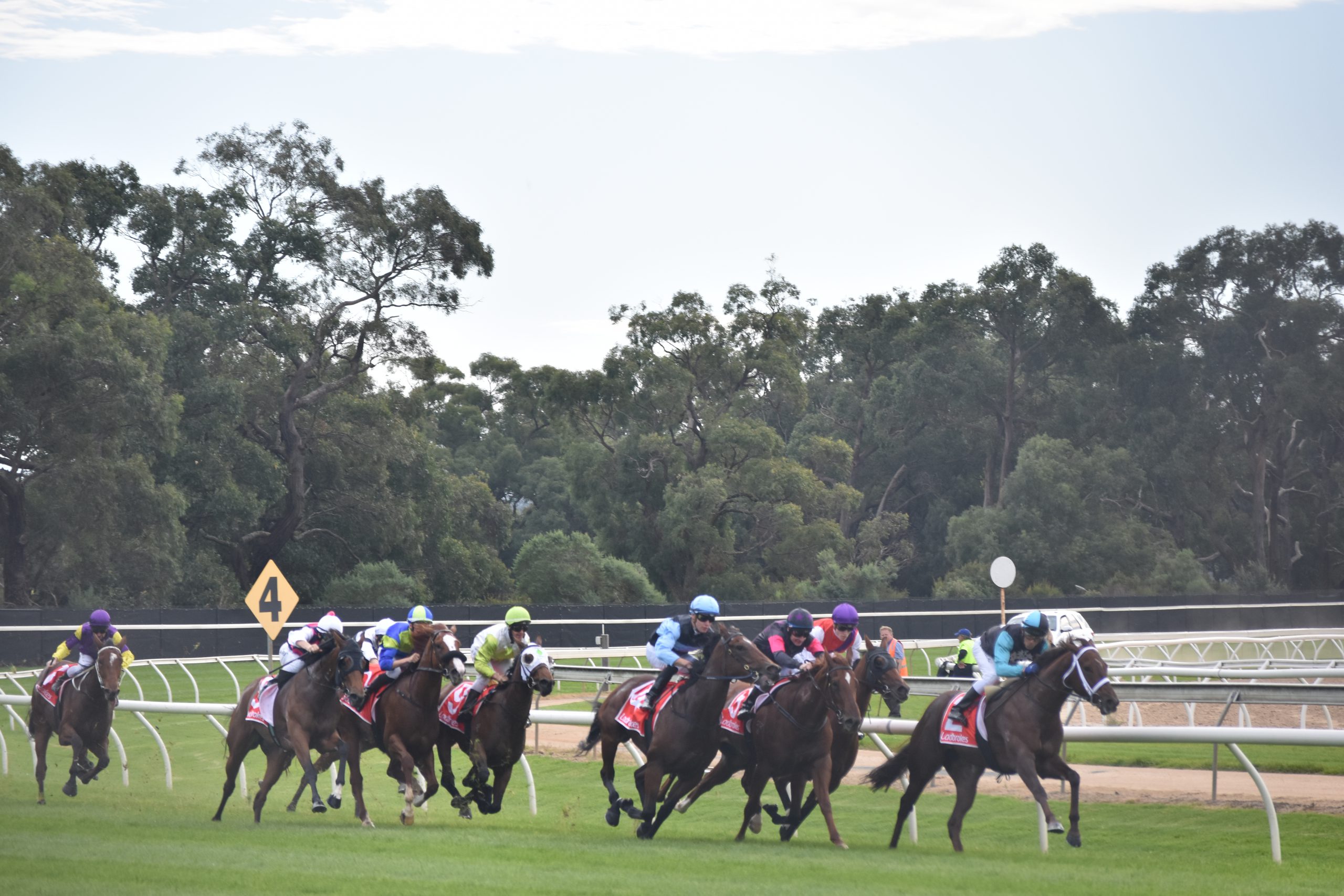 There was a sensation before the race as three horses, including key chances Kislina and A Lone Hero, were scratched at the barriers.

But that only boosted the chances of Solitary Tramp and thanks to a heady ride from apprentice jockey Carleen Hefel, the daughter of Volitant broke through for a first win at start 10.

Xuereb, best known for putting the polish on the likes of Scenic Find and Past Master, prepares a handful of horses these days from his Chevy Lodge base.

The majority of punters finished on the right side of the ledger with well-supported commodities winning the final two races.

The four-year-old is prepared by the training partnership of Amy and Ash Yargi at Mornington and franked the form of his latest few runs in good style as jockey Ben Allen guided him to a 1 3/4 length victory.

Princess Kayo ($3.30fav) ended a frustrating run of minor placings when she staved off a game Lord Mapperley in the Cool Group Rating 58 Handicap (1200m).

Having finished third in her four previous starts this preparation, the daughter of Tavistock had been racing well without quite landing a telling blow.

But with emerging apprentice jockey Jaden Lloyd in the saddle, she relished the soft conditions for win number two at start 13.

Lloyd is developing a great affinity with the Moe track and so too is Campbell Rawiller.

Rawiller, the son of champion hoop Nash, rode his first winner at Moe last September and made significant strides since that point.

Mylex ($12 into $8.50) landed some good bets as he overcame High Done in a slogging finish.

The three-year-old daughter of Written Tycoon did a fine job on debut to hold off Spiritofthevalley in the Law Somerville Industries 3yo Fillies Maiden (1000m).

Jockey Chris Symons ensured Huffington, trained by Phillip Stokes, was in full control from barrier one and she packed plenty of punch late on to win by three quarters of a length.

The trip from Bairnsdale proved a worthwhile one for trainer Jackson Pallot as Danluca ($13) took out the Cervus Equipment Rating 58 Handicap (2050m).

Ridden by jockey Jason Maskiell, the grey son of Lucas Cranach has been a handy campaigner for his connections and displayed superior staying ability in beating home Infinite Reign ($6) by three quarters of a length.

The other winner on the program was the well-supported Sure Move, who broke her maiden status at start three in the Young Signs Maiden Plate (1600m).

The meeting is traditionally one of the biggest for the Moe Racing Club, but due to the coronavirus restrictions only licenced people and restricted employees were allowed on course for the seven-race card.