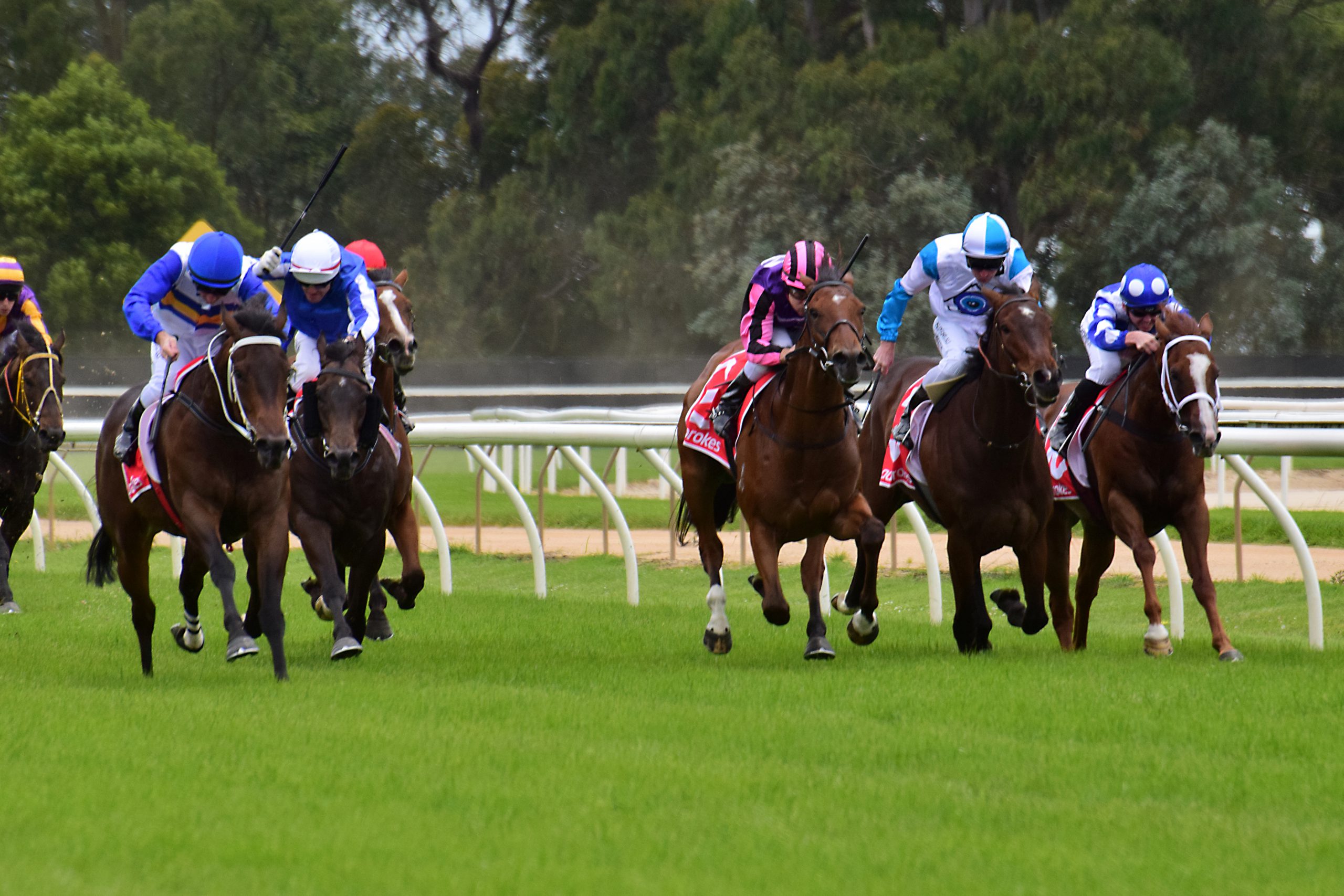 Express editor and keen form student Gregor Mactaggart runs the rule over what looks a cracking meeting in a bid to find a winner.

Tricky start to the meeting with six debutants featuring among raced brigade. Of the newcomers only two (Miss Divine Em and Sure Strategy) have trialled publicly. Even so, leaning to Ronniejay, a newcomer from the Richard Laming stable, who is drawn well and gets the services of Michael Walker. Keep Godolphin debutant Fatigues safe, especially with Brad Rawiller aboard. Casino Nicconi looks the best of the raced brigade.

Moss Job made a good impression on debut when second to Vladking on the heavy at Pakenham. Gets the chance to produce similar performance here from good gate and appears to relish the sting out of the ground. Debutants Brazen Rascal and Neodium come from smart stables, so follow any strong market push. Johnnyel has never started longer than $8 in his career, but has placed just once from six starts. Hometown galloper Changing Tracks has been off the scene for more than 12 months, but fourth to Tofane on debut at Ballarat reads well for a race of this calibre.

Keen Missallure, who is 1400m back to the 1211m. Word of warning that she has been the beaten favourite at her past two starts. No excuses if she gets done again. Home tracker Spiritofthevalley was good last time out behind Huffington, but steps up from 1000m. To Her Door was a smart second at Bendigo and gets Jye McNeil. Equicentre good at Bairnsdale last start.

The old combination of Peter Moody and Luke Nolen made a winning return at Ballarat last week, and team up again here with Matamata. Been placed two of his eight starts, but with the Moody polish, expect him to be in this for a long way. Mark The Horse does have a second placing at Moe on his resume and does warrant attention. Crunchie caught the eye on debut at Terang and the Paddy Payne stable is airborne. Axecapital generates attention and don’t dismiss Saskia Rain at a price. Resolute Lad will have admirers for the leading local stable.

Always been a fan of Kapara. Loves Moe, drops 7kg from last start and despite going up in grade, reckon he will give plenty of cheek from barrier four. Young Liam chasing three wins on the bounce and has shown a liking for wet ground. Just feel he might have to work harder for the front than previous assignments. Former WA galloper Metro Boy now with Neil Dyer and will pay to watch any market moves. Oxley Jack resumes and finished last preparation with a Pakenham win on a Soft 7.

There is no hotter combination in Victoria than Billy Egan and Patrick Payne, who combine with the resuming Golden Script here. Never missed a top three placing at 1000m, drawn the inside gate and should get a neat run in transit. Improving track would certainly help her chances as well. Elam has won two of his four Moe starts and gets Campbell Rawiller in the saddle. Areyoulistening is a horse of promise and normally well found in the market. Feeling Good rarely runs poorly at Moe.

Toughest race of the day. Looks a host of chances. Leaning to Bissel, who resumes here, gets Poy, likes the soft and got out to a mile last preparation. It’sayesfromme drops back in class and loves the sting out of the ground. Eokalio was a good winner here last start, but steps up in trip and class. Lansbrook and Lady Marizza are lightly-raced from top stables. Hometown galloper The Great Bratski goes in my quaddie as well.

Was keen Lord Jaysea before the scratching. Cowley’s Creek rarely runs a poor race and gets top chance for a second career win here. Baileys should have won at Donald last start, Vantastic drops in class and Lord Lennox looms a potential fly in the ointment.

No Money No Honey drops back in grade from a Sandown Benchmark 78 to a Moe Benchmark 64, draws barrier two and keeps Michael Walker. Won three of seven races on soft, so that’s enough for me. Without Excuse is flying for Moe trainer Lenny Xuereb and a major hope in this. Clever Blaze out now, so La Marita the other one for the quaddie.

THE PLAY: No Money No Honey win.