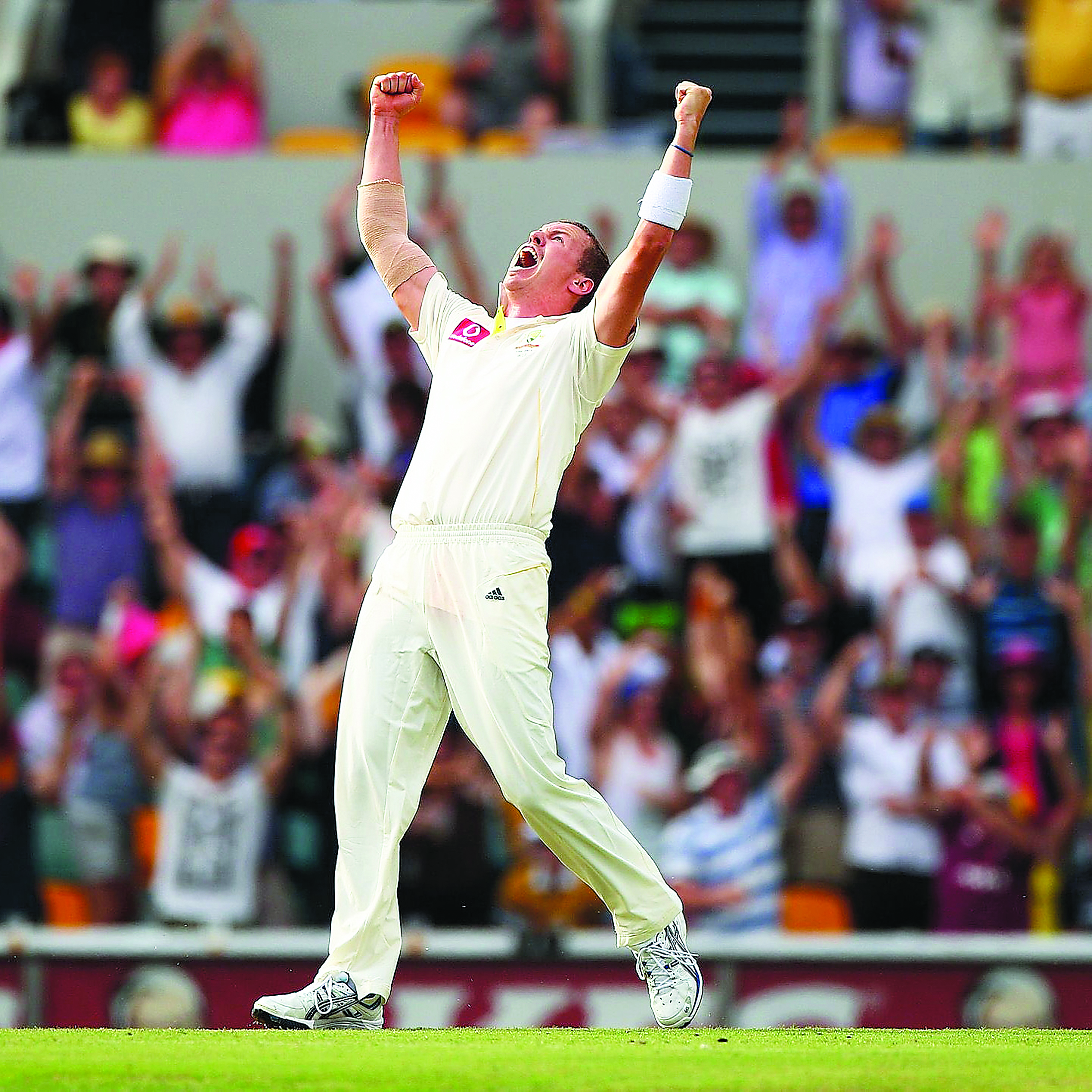 MORWELL export Peter Siddle has signed a two-season deal to play with Tasmania.

Siddle, 35, who retired from Test cricket in December 2019, will bolster the state’s pace attack.

“My greatest goal is to come to Tasmania and play good cricket, while hopefully winning a few games which will be my biggest aim,” he said.

“There’s a few players down here that I’ve played a lot of cricket with, and there’s a bunch of younger players that I’m looking forward to playing alongside.”

Siddle said the move to the Tigers would prepare him for the next step of his playing career.

“It’s a great opportunity for me while I’m still playing to work alongside Griff (Tasmania coach Adam Griffith),” he said.

“I want to develop my coaching skills further and really help some of the younger boys who have already shown a great amount of talent.”

Siddle said he was excited about the chance to play alongside his former Australian and Victorian teammate Matthew Wade.

“To get the opportunity to play alongside Wadey again is very exciting, we’ve had a lot of success playing alongside together and now we can have that same success down in Tassie.”

“I see this as an exciting venture for me, and it’s something that I am really looking forward to.”

The Latrobe Cricket Club product played 67 Tests during an 11-year career for Australia, taking 221 wickets at 30.66.

Siddle, who recently confirmed he would return to Essex for the 2021 English Country Championship season, brings great experience to the Tasmanian line-up.

Siddle was third on the Sheffield Shield leading wickets tally in 2019/20, claiming 29 wickets at 20.41, ranking him only behind Cameron Gannon (Queensland) and Chadd Sayers (South Australia).

Siddle said there were mixed emotions to leave Victoria after an association stretching back to 2005/06.

“It’s very sad to be finishing up with Victoria,” he said.

“You probably think when you start your career you’re going to finish your career in that state and be a one-state player.”

Cricket Victoria’s general manager of cricket Shaun Graf thanked Siddle for his service, saying he had been a role model for teammates and a much-loved member of the state squad.

“Peter has always been the ultimate professional in the way he prepares for playing at the highest level. That professionalism and dedication has delivered an immense contribution to Victorian cricket over a 15 year period,” Graf said.

“When we first saw him in Gippsland coming through the ranks, we knew we had some talent on our hands.

“His heart and soul approach has inspired teammates and he’s mentored many young players throughout Victoria.

“He’s never shied away from hard work and is someone his teammates just love playing alongside.

“Peter has been a key figure in a very successful era for Victorian cricket and while we’re sad to see him leave for Tasmania, he leaves with our very best wishes. We know his heart will always be navy blue.”