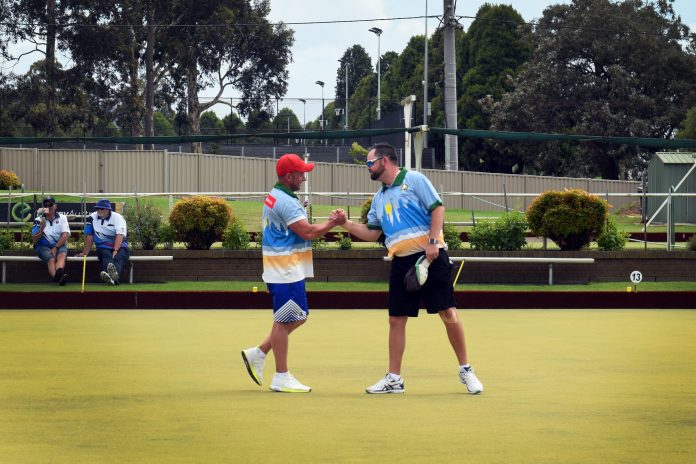 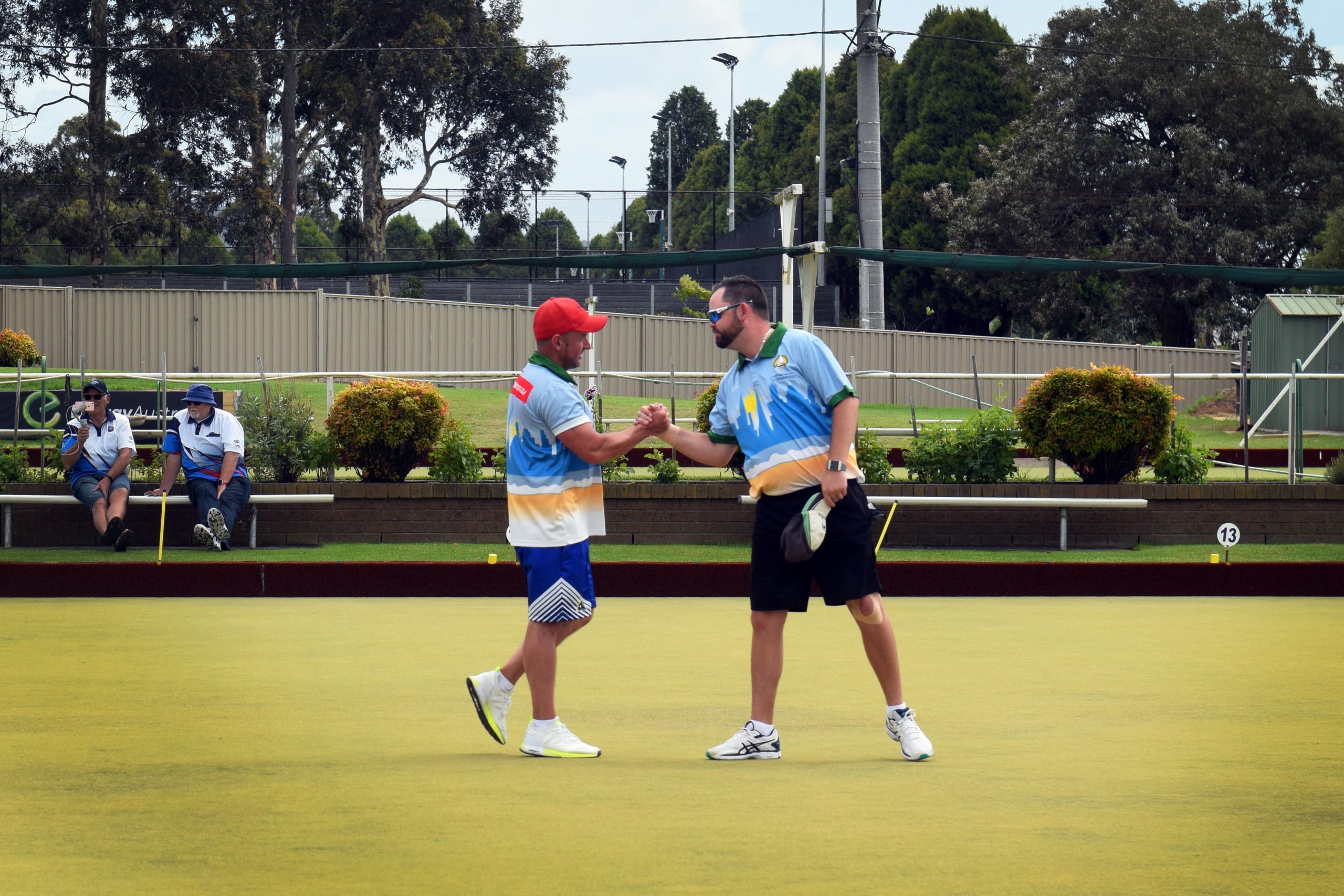 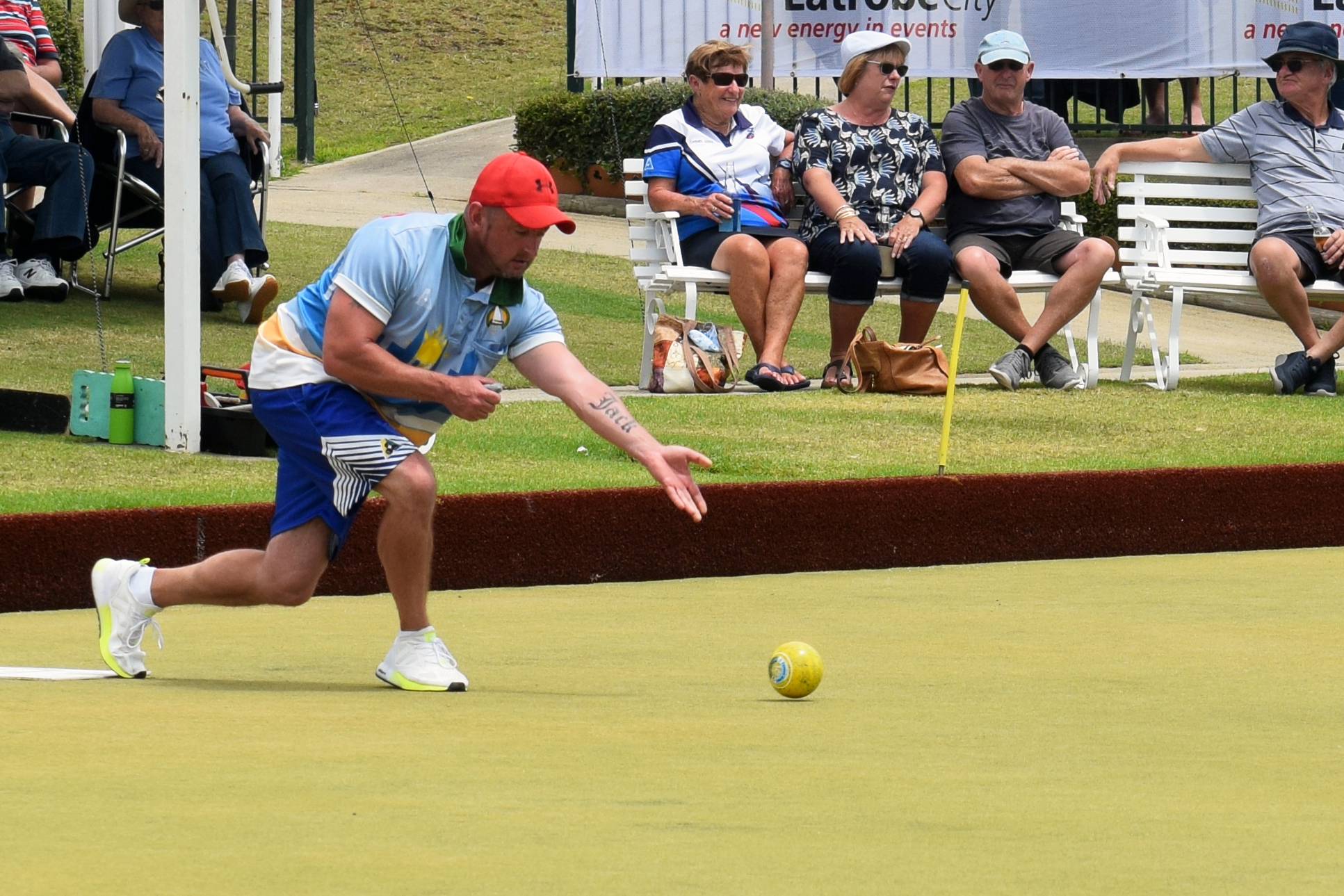 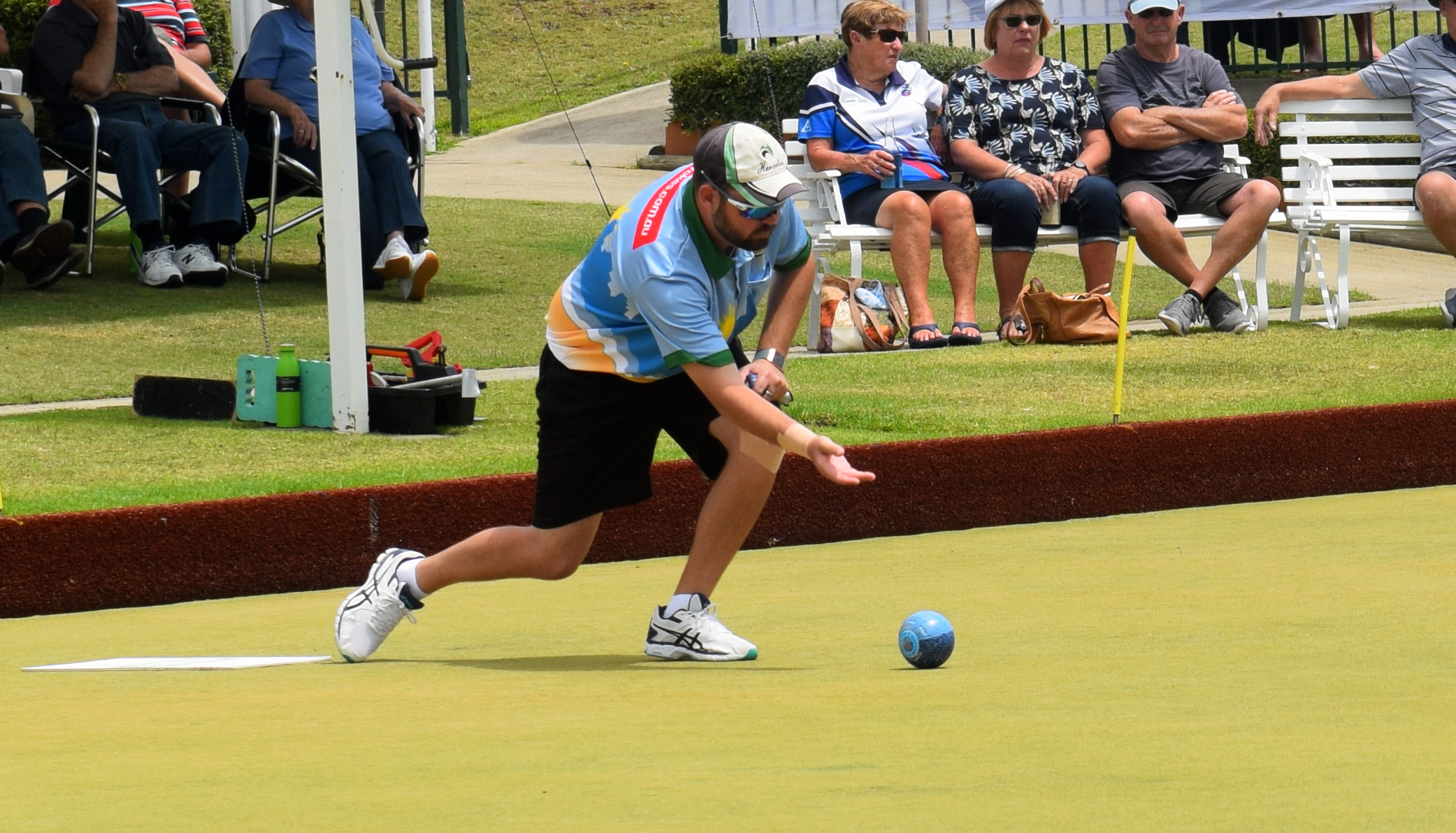 Wilson started well in the final, going to an early 5-0 lead before Shannon with three shots on the fifth end trailed 4-5.

Both bowlers were drawing well as Wilson consolidated with an 8-4 lead, but not to be denied, Shannon drew level at 9-9.

Wilson then drew two shots on the next end before Shannon draw three shots in reply to lead 12-11.

Shannon began to show his supremacy as he gradually won ends with Wilson battling to stay close.

With the score 18-19, Wilson was now only one shot behind.

Shannon led 24-18 with Wilson needing to win every end to stay in the match and Shannon needing that elusive last shot that often takes a number of ends to attain.

Wilson survived to go 19-24, however Shannon gained the next end to gain the much-needed shot to the applause of an appreciative crowd.

In the morning semi-finals, Wilson played Nathan Murray (Bundoora RSL), who got away to a good start leading 6-2.

After 10 ends the game was tight with Wilson leading 9-8 and won the next five ends to lead 17-8.

Murray then mounted an enormous comeback to trail 19-22 before Wilson drew three shots to win 25-19. In the other semi-final, South Australian champion Craig Mills trailed 2-3 before winning five ends straight to lead Shannon 8-3.

Both players were drawing well, however Mills appeared to have the edge as he gained a 15-8 lead.

Shannon said he was anxious in the lead-up, but was delighted to again reach the final.

“I am still trying to pinch myself and thinking did that just happen? I am just stoked,” he said.

“To play another final in this competition was huge and to play someone like Aaron was just fantastic.

Shannon said the EnergyAustralia Classic Singles was his favourite event.

“This competition is fantastic, it’s by far the best, it’s something that you want to be part of and if you’re not you are just gutted that you aren’t there,” he said.

“With all the rains we have had most greens are pretty slow, but these were just outstanding, so full credit to the greenkeeper.

“I want to thank Aaron he is a great clubmate, it was great to have the opportunity to play against someone like that.”

Wilson said the game “was always going to be a tight one”.

“The final was obviously tricky with the wind, but it was a solid game,” he said.

“This is one of my favourite competitions, at the start of the year it sort of starts things off and it was good to stretch the legs and get out there again.

“I have been staying locally for the last couple of days and enjoying the hospitality of Moe and Newborough, which has been nice.”

The round of eight late on Wednesday afternoon is often played by tiring bowlers after a day of bowls in the heat.

Inaugural winner Neville Brown, a regular player at the Classic Singles, did battle with Mills.

After leading Mills 8-6, Brown gradually fell behind and relinquished a 17-14 lead with Mills taking the last three ends to win 25-14.

The match of the round though was between Wilson and Bob Watt (Whittlesea).

This was the longest match of the tournament with Watt well positioned for a major upset after leading 14-10 before Wilson drew level at 15-15.

Mention must be made of the last match played on Tuesday.

Players had played in inclement conditions throughout the day and the rain intensified as Glen Birt (Wonthaggi) and Giora Pomerantz (Caulfield Park-Alma) played a thrilling match.

Despite the rain, the green was drawing extremely well and the match got very tense as if Pomerantz won it was possible that the marker Brett Harle would win the section. With the score 24-24, Birt drew shot and won the section.