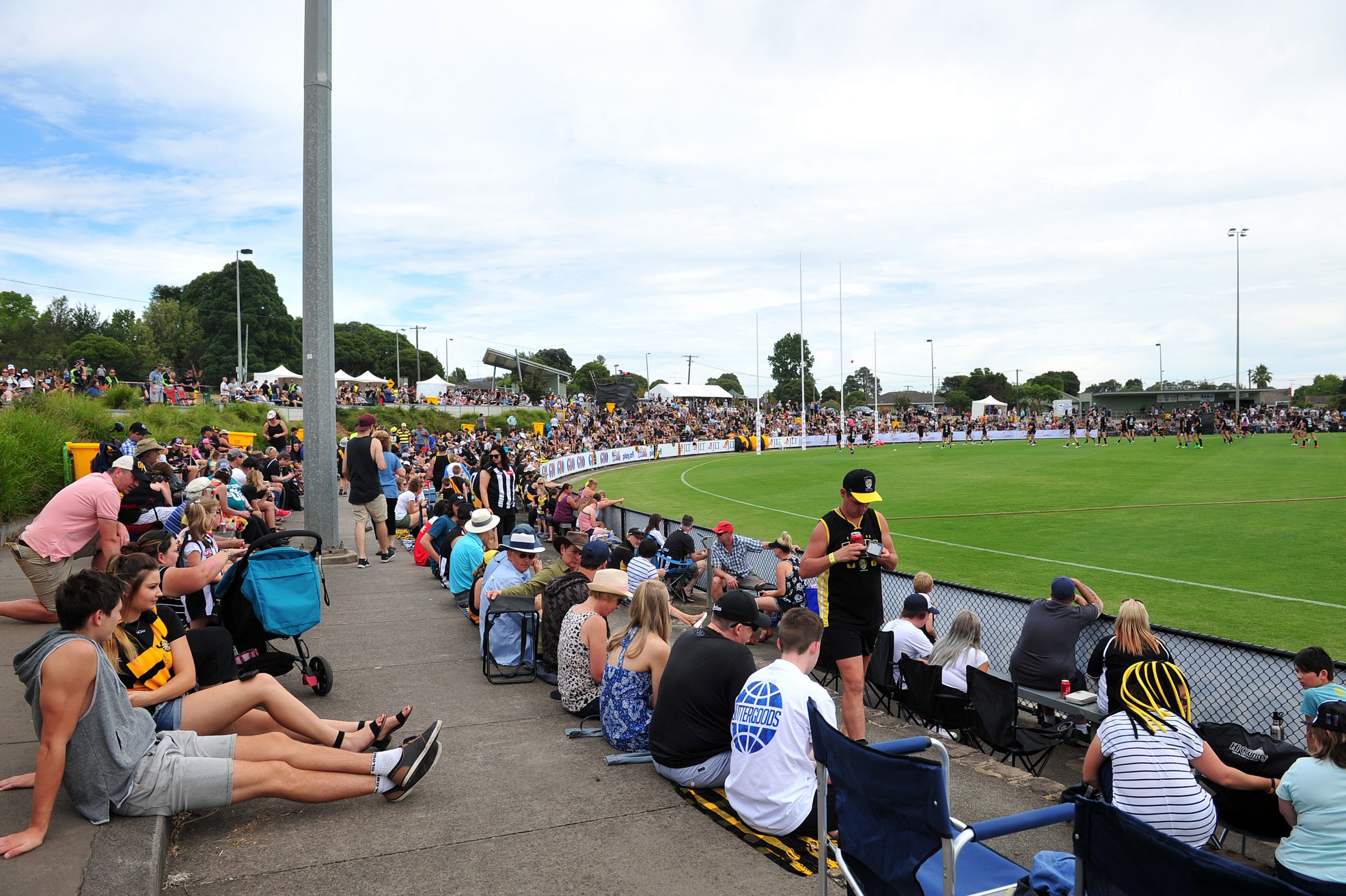 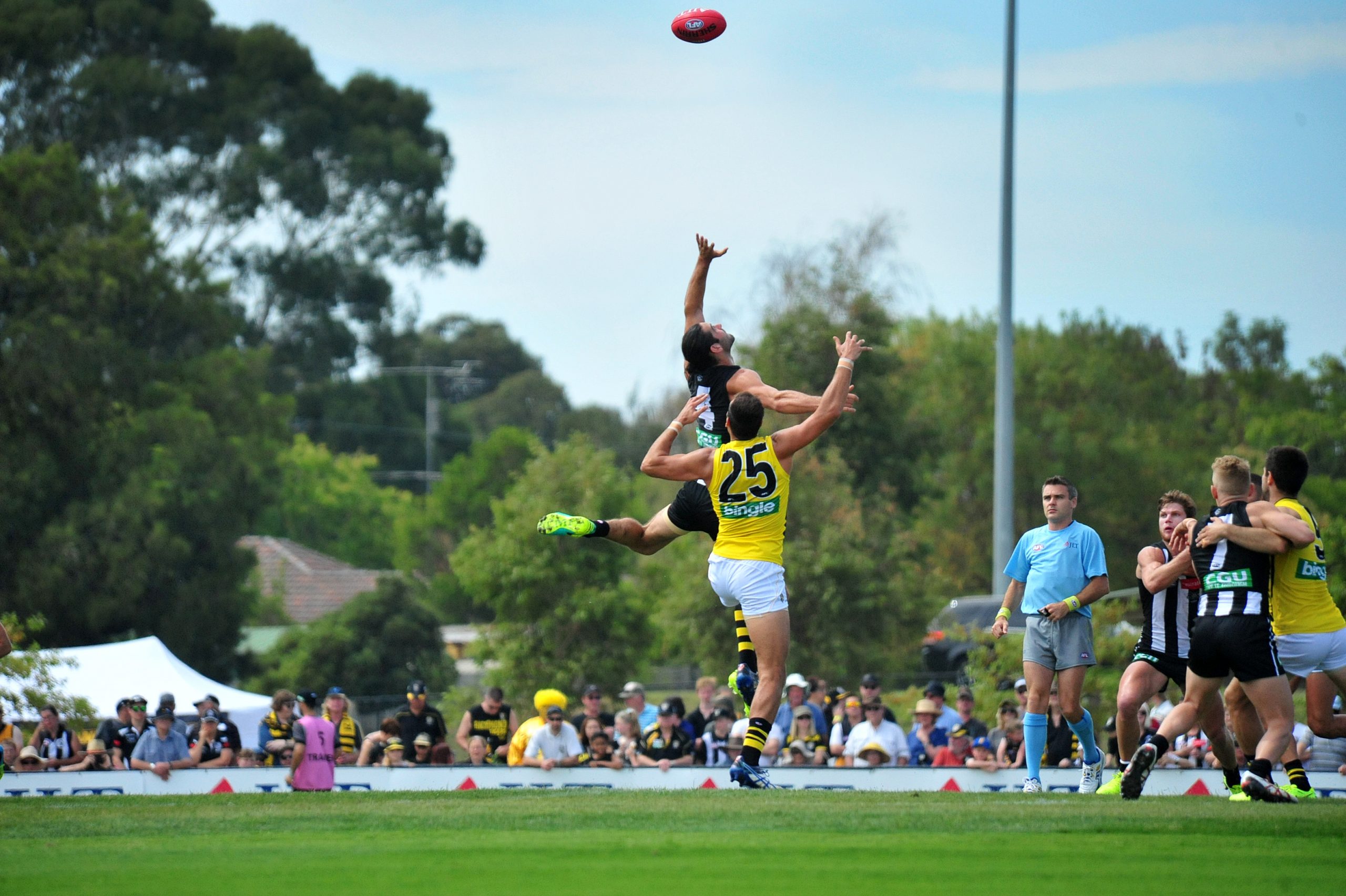 If the AFL decides to move fixtures to regional Victoria to help deal with the current COVID-19 situation developing around the country, Moe has declared themselves as a suitable host.

With all 18 teams currently in Melbourne due to border closures and rising case numbers, the AFL may be forced to think outside of the square as they hope to keep the 2021 season alive.

With this in mind president of the Moe Football Netball Club Manny Gelagotis said they have been proactive in assisting the AFL as they navigate a way through their current scheduling predicament.

“We have got some affiliations and some contacts with some of the (AFL) clubs so we have personally written to them to say if they want to use our facilities to train and all the rest of it they are more than welcome to,” Gelagotis said.

“Obviously the venue is highly regarded, probably one of the best in the region in terms of being able to cater for crowds and the ground itself, so we certainly would welcome the opportunity (to host a game) and it would be a big boost for the region.”

Collingwood have utilised Ted Summerton Reserve for pre-season fixtures against Richmond and the Western Bulldogs in 2017 and 2018, and said this prior experience would allow them to get the ground up to standard in a short space of time.

“Obviously at this time of the year the grounds are bit heavy with all the rain around, but more so there must be criteria when it comes to crowds, parking, quality of change rooms and facilities and Ted Summerton is a facility that would be able to cater for what an AFL game would be like,” he said.

“The facility is so far and wide, so I would say around the whole venue people would be able to come in and if they set it up right we could fit 10,000 people here at the reserve.

“There was some discussion and I have now seen there has been some discussion at AFL level, so we are ready and it is up to them, there would have to be an inspection obviously but we are more than happy to rock and roll and support the AFL.”

From a club perspective, he said an opportunity such as this would give them a major boost.

“We embrace elite support in the area whether it is football or cricket and we are very fortunate and lucky to be able to get those opportunities, (the notion) of bringing AFL footy to Latrobe City and Gippsland is very exciting and to think that Moe would be considered as one of the main facilities it is great for us.”

In terms of selling the facility as a viable option for the AFL, Gelagotis had this message.

“It is simple, from a facility point of view Moe caters for the whole package, the players are going to feel very comfortable, the change rooms and facilities are first class,” he said.

“When it comes to something like this it is about looking at the whole lot and Ted Summerton is clearly the number one premier sporting facility in Latrobe City.”

Morwell is the other option floated to potentially host an AFL fixture, however with Traralgon currently playing home games at the venue due to flood damage, along with custodians the Tigers and NAB League team Gippsland Power there are concerns the ground might not be able to cope with the extra activity.

The Latrobe Valley has a long history in hosting elite football games with Yallourn hosting a VFL premiership match between Footscray and St Kilda in 1952, while Morwell and Traralgon have hosted multiple pre-season games in recent years.