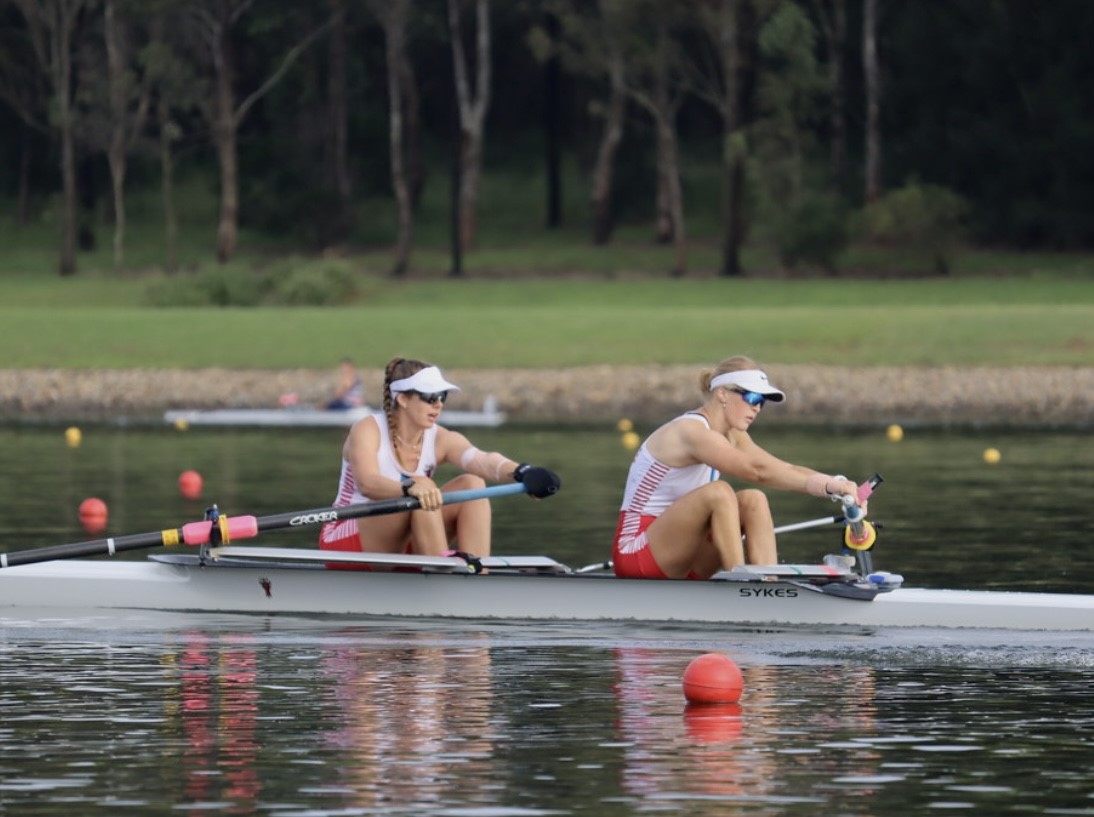 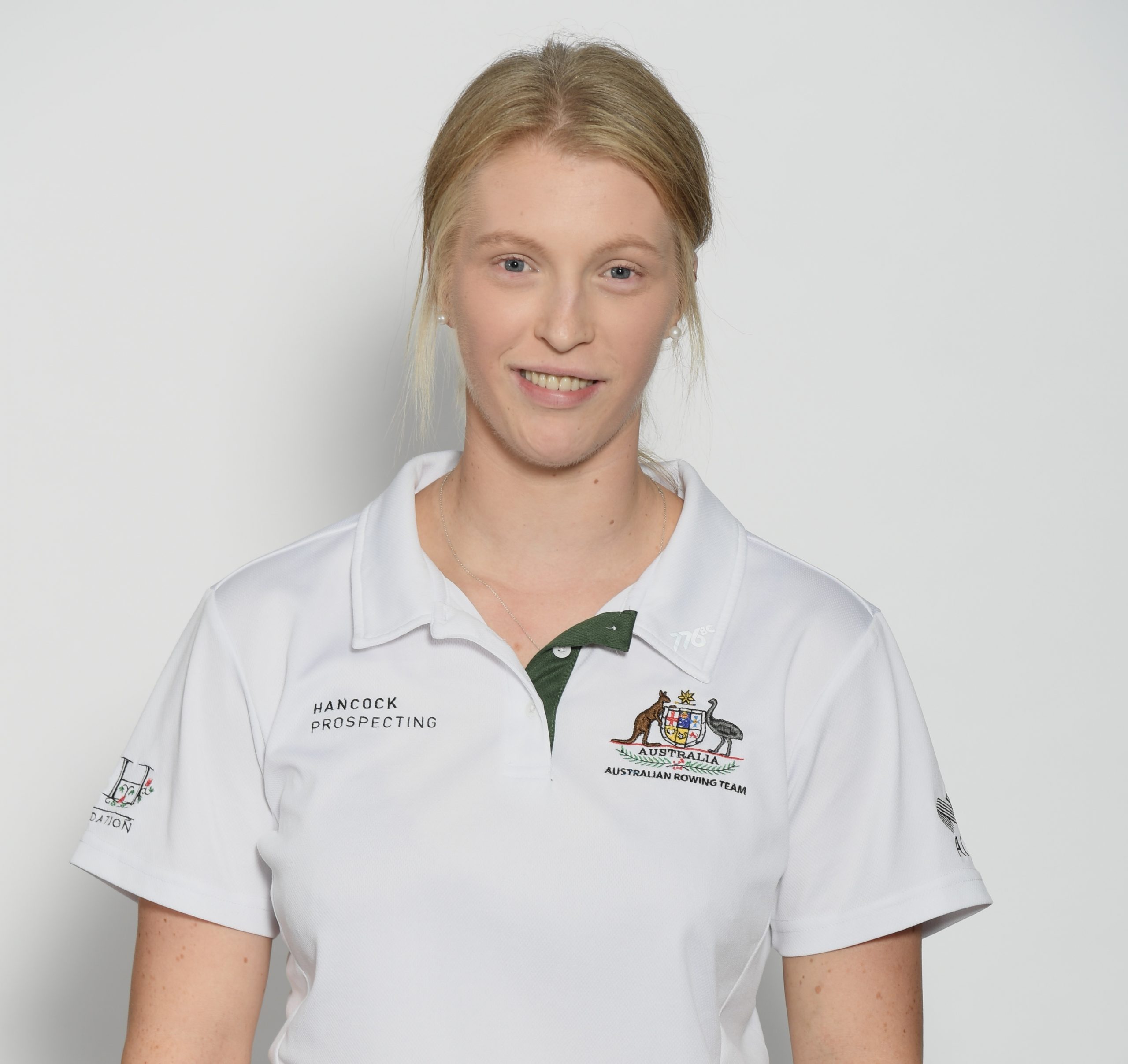 MORWELL’S Alex Vuillermin is out to row, row, row her boat to international glory.
Vuillermin flew out to Italy on Friday to compete in the Gavirate International Regatta with the Australian para-rowing team.
Italy is the first stop on what is set to be a busy month for the team, who will also be making their way to Serbia for World Cup 1 as part of the trip.
While in Italy, Vuillermin will undergo three weeks of intensive training in the lead up to the regatta, as she prepares to put into practise the hours she has spent working in and out of the water.
The 22-year-old, who narrowly missed selection for the Paralympics last year, said she was grateful to be given another opportunity.
“It is great to be back on the team. Just missing out was tough so to be back means a bit more,” she said.
“Hopefully we make the final during the regatta and come out on top.
“In 2019 we came fourth at the World Champs and then recently at the Games the team came fourth again so coming into this season we would like to keep maintaining and keep improving to get on the podium.”
Vuillermin has taken some experience over to Italy, having competed there before, as well as in Bulgaria and Austria.
Races at the regatta will be held over two kilometres, with Vuillermin set to take up the bow position at the forward part of the boat.
In technical terms, the Morwell-export will be competing in the PR34+ boat class.
With rowing having a very tight margin for error, Vuillermin said she was hoping to enter something of a trance state, or what she called her ‘dark room’ in order to achieve maximum output.
“In rowing you kind of just put your blinkers on and don’t take your surroundings in … you just look forward and go forward,” she said.
“The water can change but it is how you adapt to the conditions, technically your rowing stays the same, nothing should change.
“Every stroke should be the same. There is usually nothing in it (between first and second), it is always one second, a mil-second.”
Vuillermin’s rise in rowing has indeed been meteoric. Amazingly, she only started five years ago and made her national debut in 2018.
Even more amazing is the fact her previous sport was volleyball.
You would be hard pressed to find two sports further apart.
While her choice of sport might have changed, one thing that hasn’t is her connection to Morwell.
The rower, who lives with EEC syndrome, said she kept close tabs with the area.
“I really love it. I honestly get down as much as I can,” she said.
“To still have family and friends there it means the world to still call it home.”