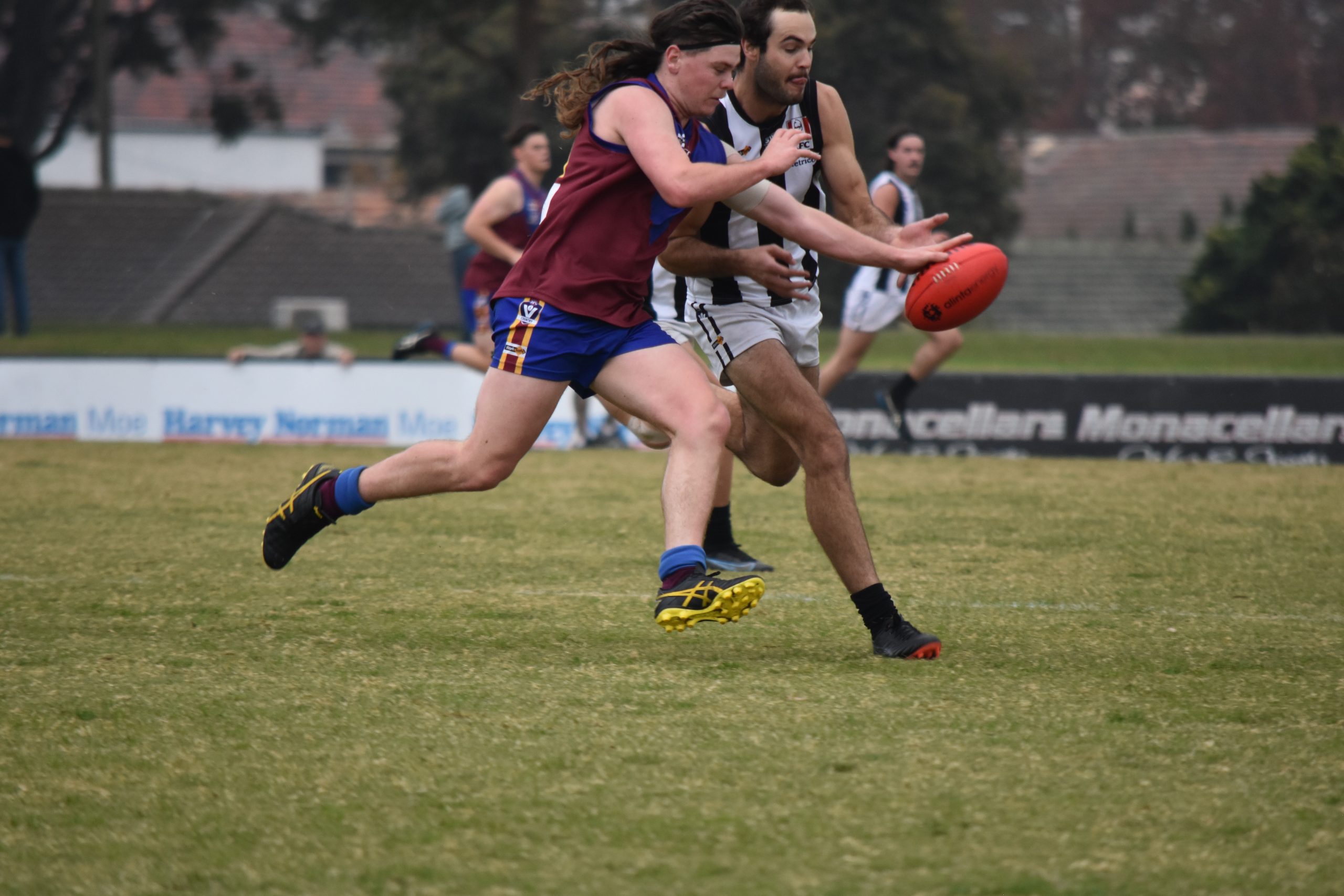 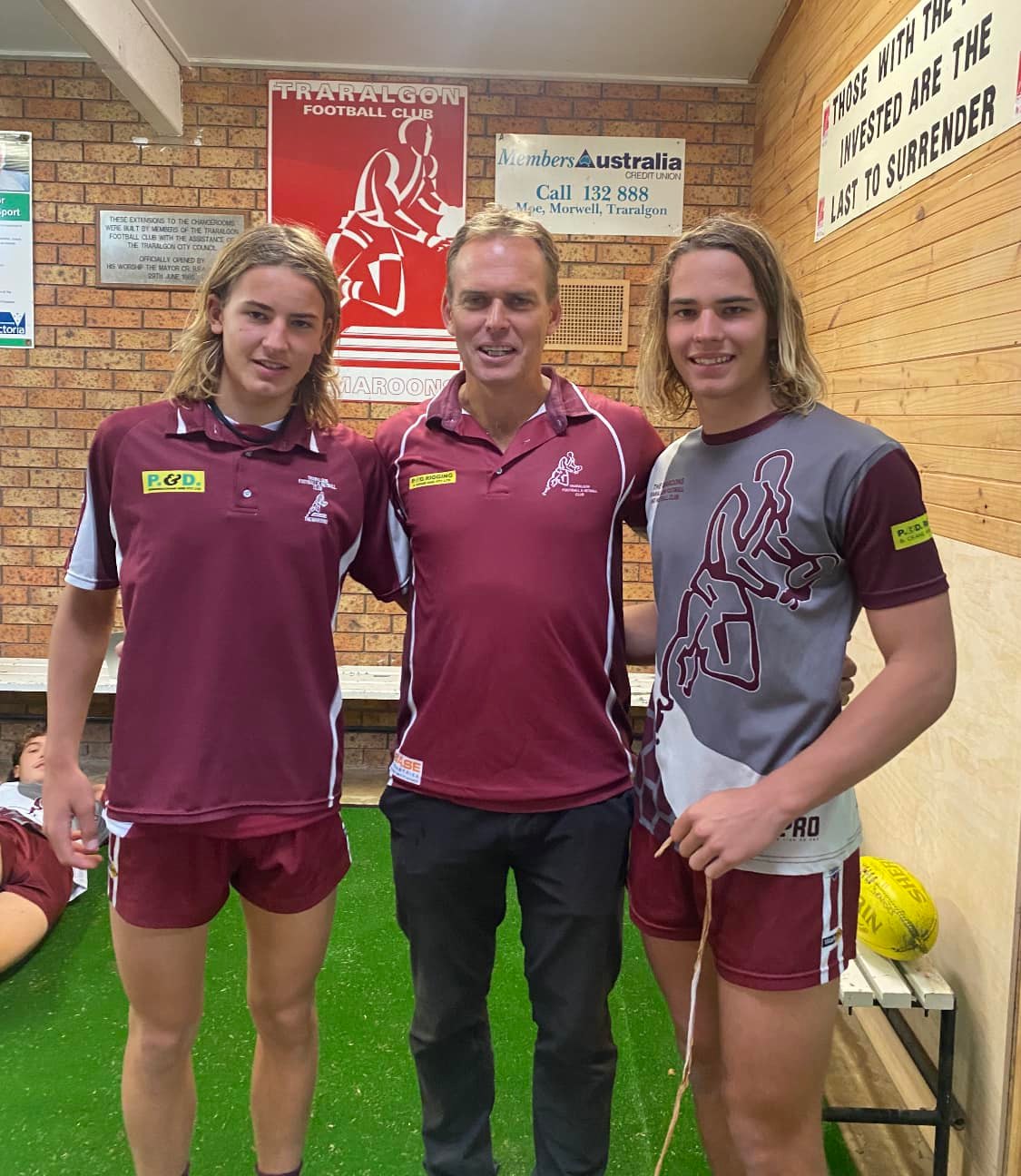 ROUND 6 added to the intrigue of the Gippsland League, as a number of teams secured wins of major significance.
Traralgon and Sale solidified their credentials, both getting up over fellow top five sides, while Bairnsdale got off the bottom of the ladder after nabbing its maiden victory for the season.
With another passing week however there was one constant, as Leongatha put another opponent to the sword.
The Parrots remain the only unbeaten team, and even at this early stage of the season, there is an undeniable sense 2022 will be a case of five clubs fighting for the right to play Leongatha in the grand final.
TRARALGON had a number of reasons to celebrate after defeating Wonthaggi.
Not only did the Maroons prevail in a four point thriller, they were able to do so on their home ground for the first time since last year’s devastating flood.
By sheer coincidence, Saturday marked exactly one year since Traralgon had played a match for premiership points at home.
There has been no shortage of activity and discussion about the Traralgon Recreation Reserve in the 365 days in between, but most of this was surely forgotten as those wearing the maroon and white rejoiced in the homecoming.
The Maroons led at every change against the Power, eventually holding on to win 9.11 (65) to 8.13 (61).
Traralgon led by 10 points at three-quarter time, and survived a late scare from Wonthaggi after the Power hit the lead late in the day.
With injured playing coach Jake Best watching on, the Maroons other big names stood up. Ball magnet Mark Collison was best on, along with fellow midfielder Tom Schneider.
Luis D’Angelo kicked two goals, as did Brett Eddy and captain Dylan Loprese. Mitch Membrey played arguably his best senior game for Traralgon, along with Tom McMahon and Hugh Dunbar.
Traralgon youngster Josh Hamilton made his senior debut, in what was a family affair alongside brother Tom and dad Troy who is serving as an assistant coach.