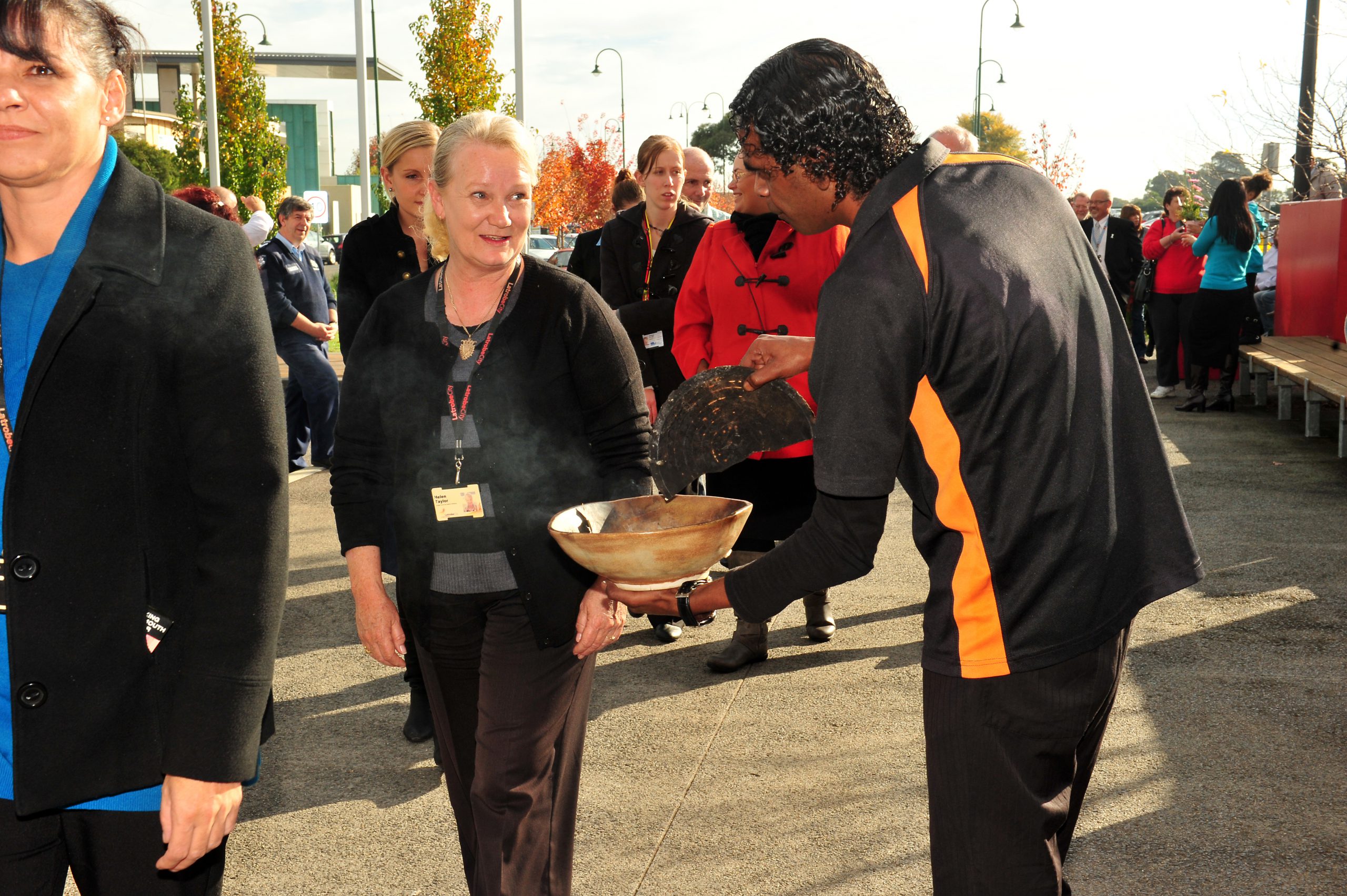 ﻿Reconciliation Week marks the anniversary of the 1967 referendum, which recognised Aboriginal and Torres Strait Islander people as citizens, and the Mabo decision, which acknowledged indigenous Australians’ special relationship to the land.

Morwell Latrobe Community Health service Koorie Men’s family violence case worker Cliff Wandin said 27 May was important to him because it marked the day that Koorie people were formally recognised as Australian citizens.

“We fought in all the world wars, but we were not classed as Australians,” he said.

“So we’ve come a long way. There are Koorie magistrates, school teachers, chief executives, politicians, and we never had any of that 30 years ago.

“National Reconciliation Week is a time for us all to join together to celebrate the achievements of the past year and look forward to another year of working together to achieve our shared goals.”