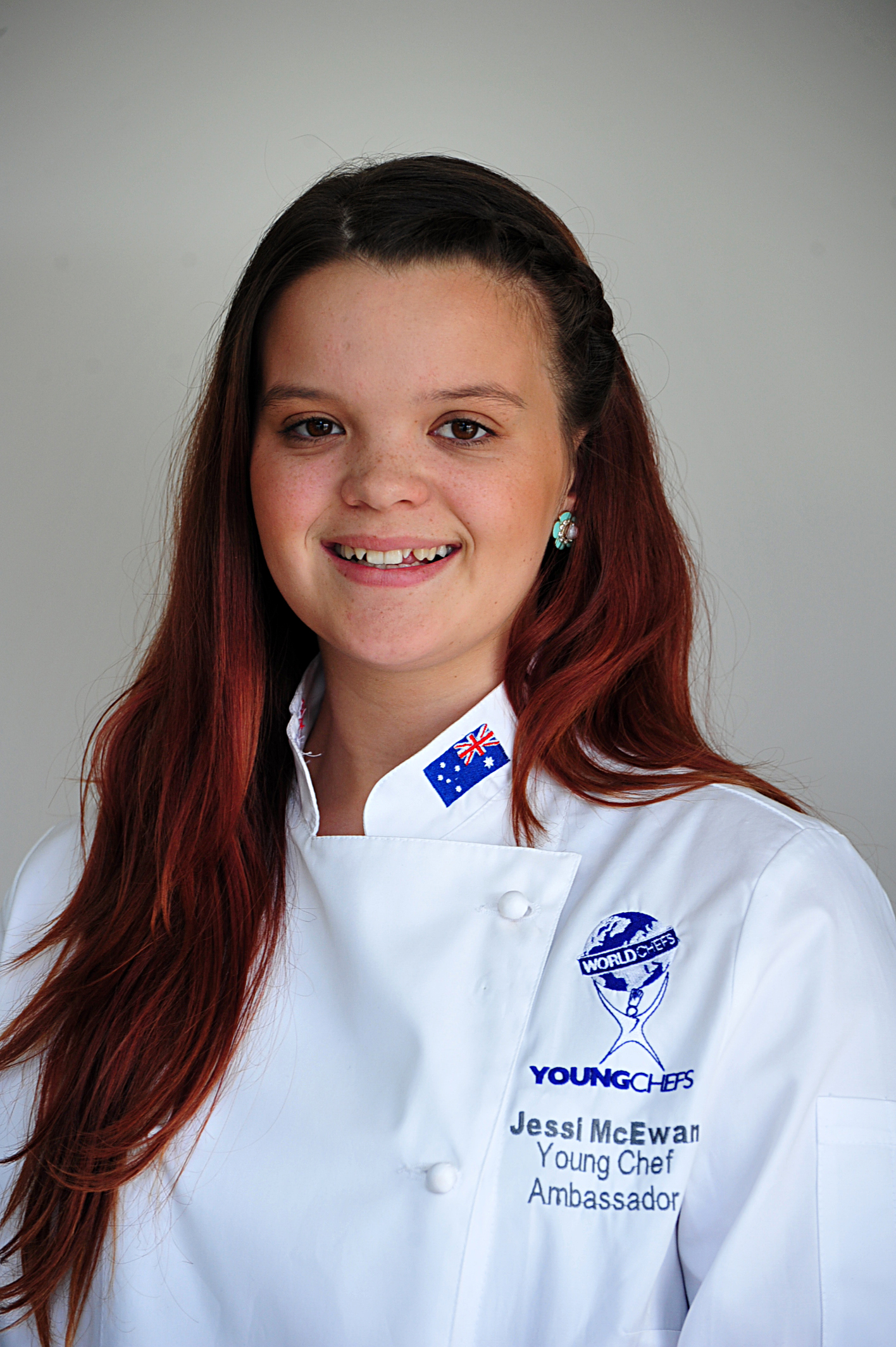 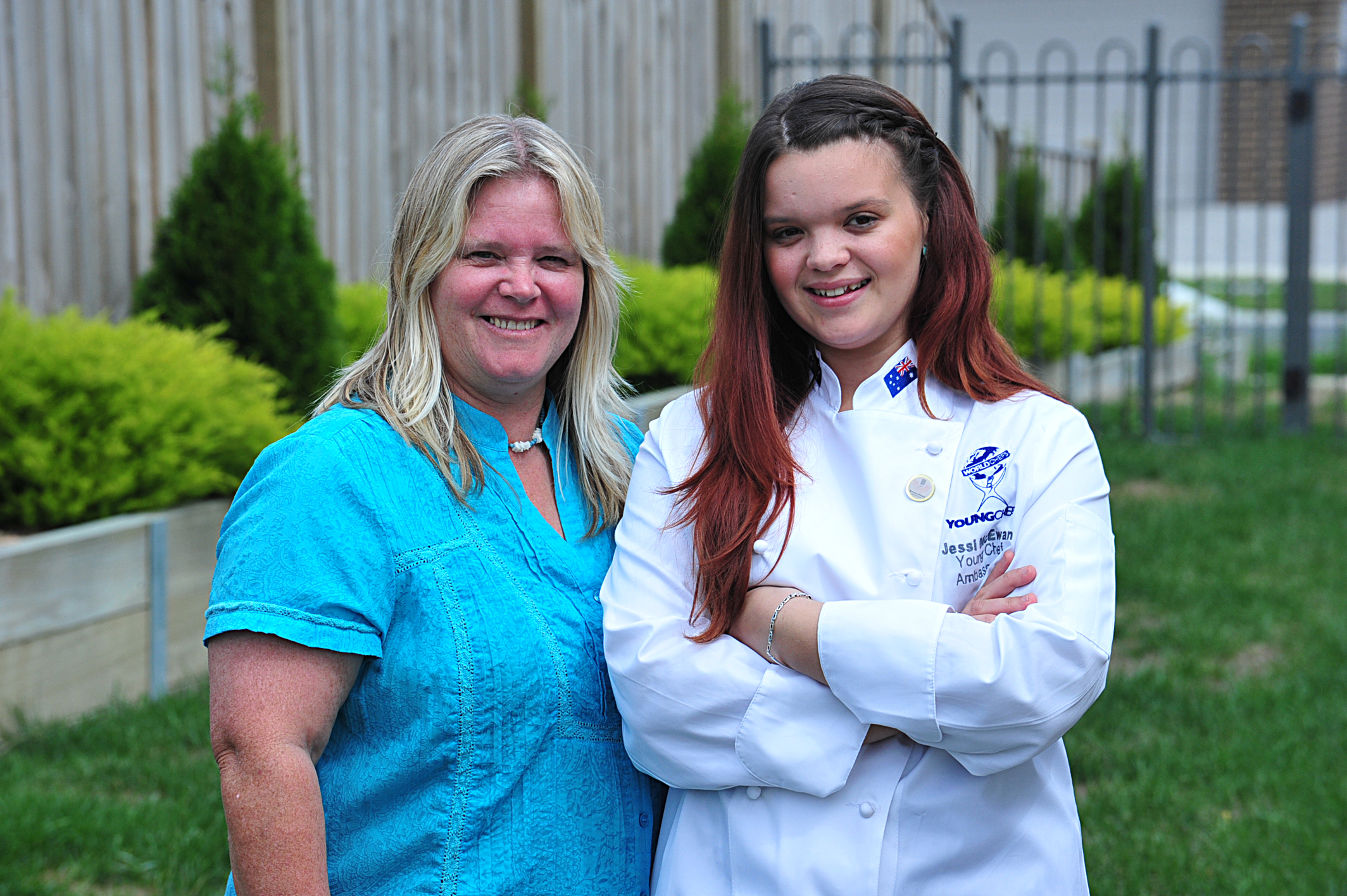 Jessi McEwan is cooking up a treat while taking the world by storm.

The local chef, who became fully qualified just three weeks ago, is well on her way to becoming Victoria’s Young Achiever for 2015.

Jessi, who made the semi finals last year, is now one of four finalists in the Regional Achiever category.

She said the whole experience was daunting.

“Last time round, I had the privilege of actually seeing what other young people have done out there and it’s pretty amazing,” Jessi said.

“I was a bit reluctant at first (to nominate again), because I honestly didn’t think I had a chance from what I saw last year.”

Her mother, Kerri Smith, first nominated Jessi for the award without her daughter’s knowledge.

Ms Smith said each time she thought she’d experienced her proudest moment, Jessi continued stepping it up another notch.

“I just felt she needed to be recognised for her amazing achievements, like being ambassador at 20 and being invited over to Norway,” Ms Smith said.

“Jessi has always had a passion and regardless of people saying, ‘don’t get into hospitality, there’s no social life’, her passion got her through it.

“With all the hiccups and things thrown at her, she’s persevered and look where she is now.”

After reaping in a bountiful of medals, including silver in the national AUS-TAFE Culinary Championships, the culinary youngster became Australia’s first Young Chef Ambassador.

She has spent the past year representing the nation’s young chefs on behalf of the Australian Culinary Federation, which saw her attend the 2014 World Chefs Forum in Norway.

Her main focus is ensuring young chefs across the country continue their apprenticeships, by providing young chefs with master classes, workshops and inspirational talks.

“It’s all happened so quickly, but I’m so passionate about my industry,” she said.

“Regional and rural community contributors like Jessi are an integral part of every community and their amazing contributions is what binds our communities together,” Mr Clohesy said.

Jessi is up for a trophy and $2000 prize grant, which she said would help complete her next goals, including a culinary cooking competition in regional Victorian high schools.

“I honestly didn’t think I was going to get through,” Jessi said. “I’m the only finalist from Gippsland in my category and I’m pretty excited now.”

Jessi will find out if she’s successful on Friday, 1 May at an Awards Gala Presentation Dinner, where the Victorian Young Achiever of the Year will also be announced.