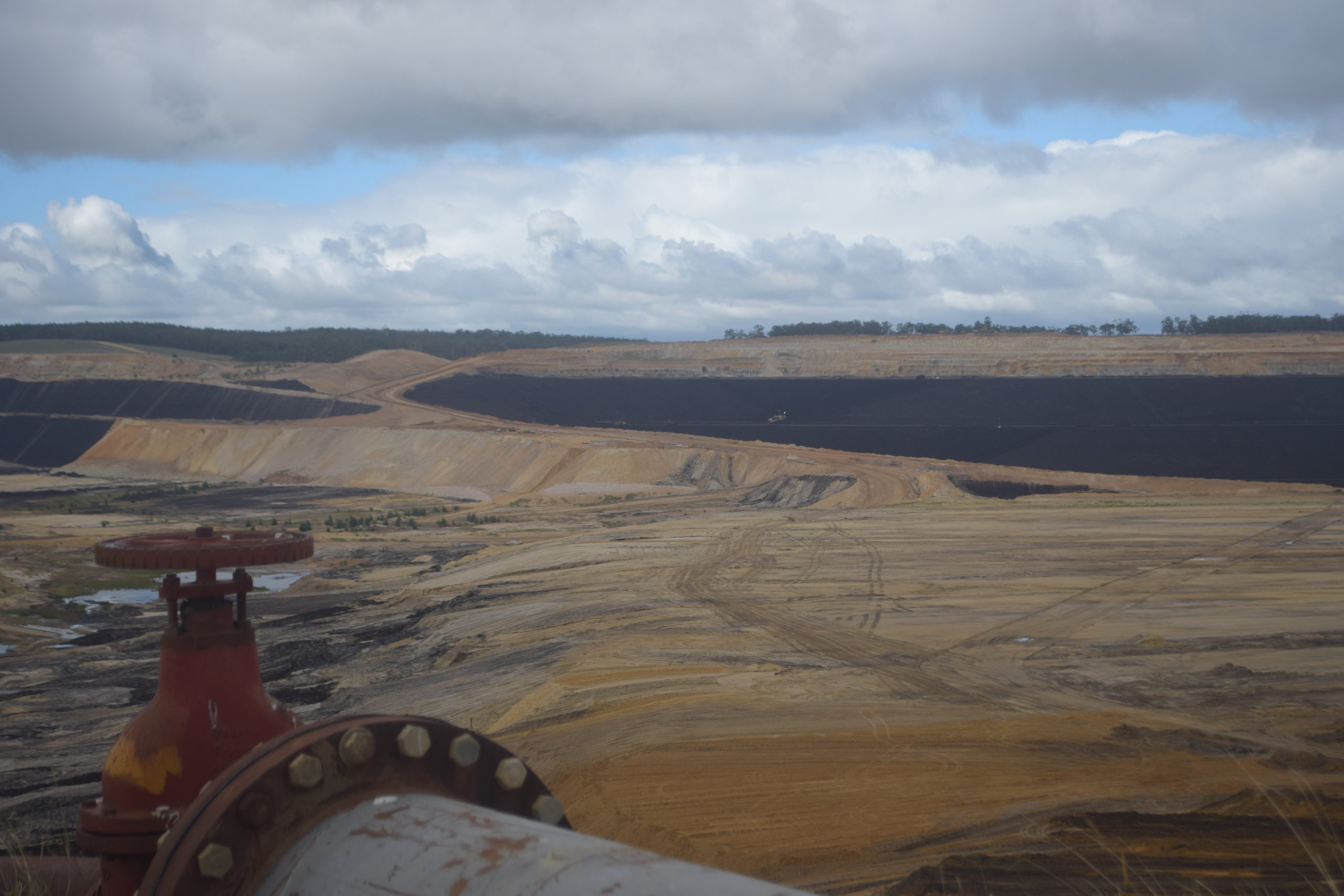 Latrobe Valley diesel generator contractors Aggreko Generator Rentals paid no tax in Australia, despite raking in a total income of $108.4 million in the 2015-16 financial year.

According to the third annual corporate tax transparency report, power station operator EnergyAustralia made a total of $7.8 billion dollars, softwood giant Hancocks made $385 million and Loy Yang B made $382 million, but did not report any taxable income.

The report shows total income, taxable income and tax payable of more than 2000 Australian public and foreign-owned entities with a total income of $100 million or more.

All up, 732 companies with a collective income of $500 billion did not pay any tax.

However, corporate income tax is payable on profits, not gross income.

Deputy Commissioner Jeremy Hirschhorn said the data reflected the state of the 2015-16 economy in in which energy and resources companies were reporting lower profits, dependent on commodity prices.

“On the back of solid growth in company profits and higher commodity prices, we are seeing a strong increase in company tax collections in 2016-17 which will be reflected in the data next year,” Mr Hirschhorn said.

He said a new tax avoidance taskforce, and multi-national tax avoidance laws would impact next year’s figures as companies restructured to comply with the new law.

“Australia has one of the strongest corporate tax systems in the world,” Mr Hirschhorn said.

“Although this is world-leading performance, we are resolute in further increasing this level of compliance.”

An EnergyAustralia spokesperson told The Express that its performance was underpinned by ageing assets that were built last century.

“Historically, an excess of supply in a highly competitive market has led to very modest, and sometimes negative, returns. In recent years that has meant low profitability, and no corporate tax,” the spokesperson said.

“After applying tax losses accumulated in prior years, and business costs such as wages, marketing to customers, the expense of running power stations and call centres, EnergyAustralia had no taxable income for the period.”

He said Energy Australia forked out $12.5 million in payroll tax to October this year, and was the first energy utility in Australia to register for the government’s Voluntary Tax Transparency Code.

A statement on HVP’s website said that the company complied with Australian tax codes and regulations, and all sales were to unrelated third parties.

“In HVP’s case, these include significant re-establishment of plantations lost in Victoria’s 2009 Black Saturday bushfires and other bushfires.”

An Aggreko spokesperson told The Express the company “would never comment on the data”.

Outgoing Loy Yang B co-owner ENGIE was preparing a response when The Express went to print.