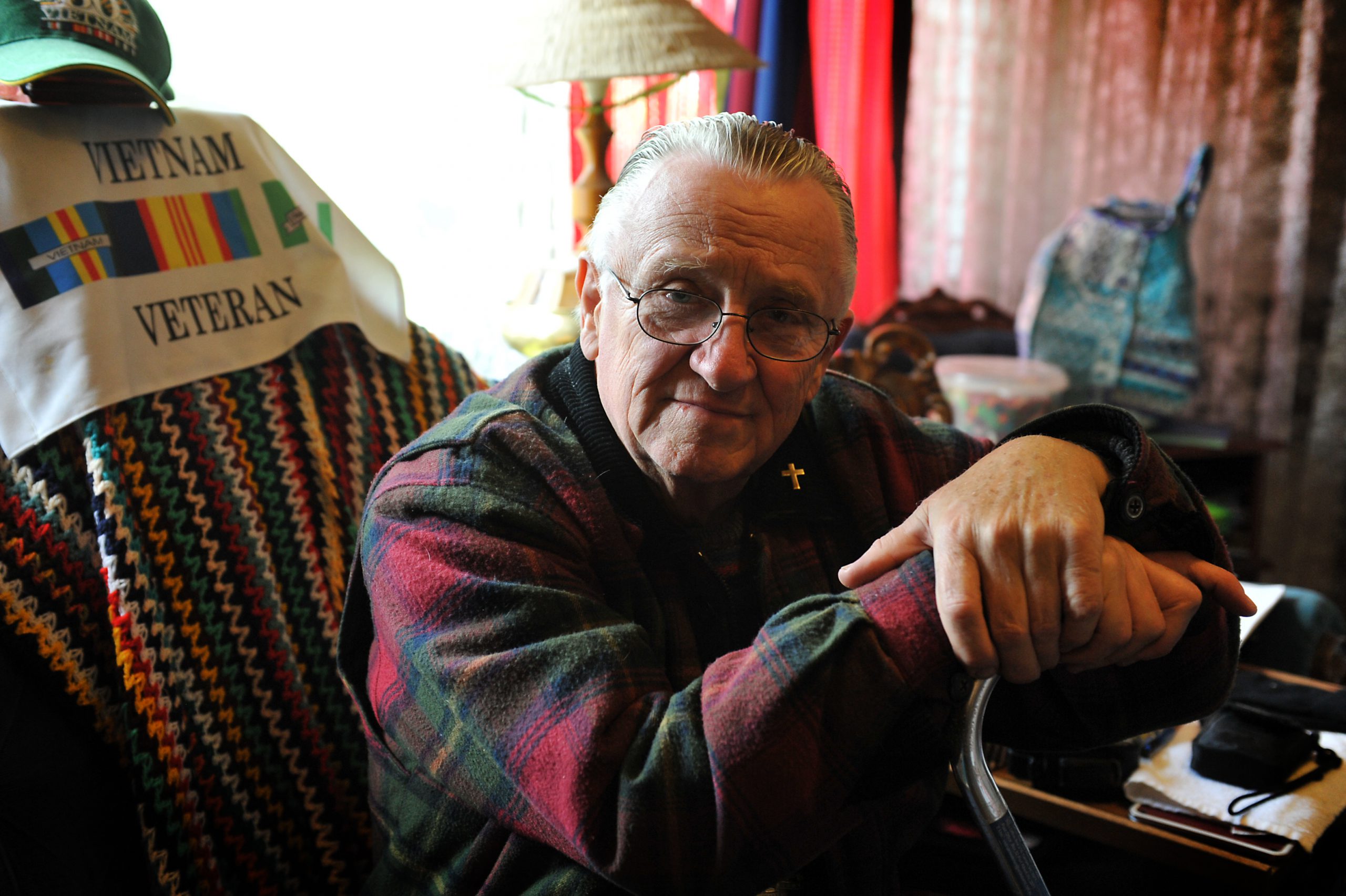 One of Latrobe Valley’s pioneering men’s health gatherings – the Latrobe Valley Prostate Support Group – will see an emotional changing of the guard this month.

Co-founder Colin Bermingham will stand down from his role as convener and secretary in his fourth year at the helm, to allow him to better manage his own battle with prostate cancer.

“It’s a hard thing for me to stand down, I’ve poured my heart and soul into it but it is absolutely time consuming, and with my health now, it’s time to hand the baton over,” Mr Bermingham said.

After his diagnosis with prostate cancer in 2011, Mr Bermingham established the group with the assistance of heart attack survivor Alan Cunningham, to offset the local void of knowledge on the male population’s biggest killer.

Now in its fourth year, the group has provided a forum for prostate cancer sufferers to make sense of their sometimes confusing and often confronting journeys.

“In the last few years we’ve achieved quite a lot; prostate cancer was not a thing people spoke about, but awareness is starting to grow now, and blokes are really starting to talk about it, which is exactly what we need when this cancer is entirely preventable,” he said.

The group has had its members come and go, from complete recoveries, to those who were too late to act; Mr Bermingham said the group had lost 13 members to prostate cancer since 2011.

“The club had three phone calls in one weekend where we lost three members in one go, that was utterly gutting for us,” Mr Bermingham said.

While Mr Bermingham had his prostate removed three years ago, it did not come soon enough to prevent its spread; six months ago he was in radiotherapy for bone cancer in his legs, and is now required to wear callipers.

“You can lead a horse to water but can’t make them drink; I would encourage all men to get themselves checked before it’s too late – that’s what’s most important here,” Mr Bermingham said.

“I encourage anyone who’s been checked to come along to our meetings, which are really round table discussions where people share their stories of support – everyone’s story is different.”

Co-founder Alan Cunningham will be take the helm at the next Latrobe Valley Prostate Support group at the Morwell Club on 16 July, 7pm after a 6pm dinner.

All are welcome to attend.

“We all owe Colin a debt of gratitude for the effort he has put in – we will continue to spread awareness about this cancer by making sure Valley men continue to talk about their health,” Mr Cunningham said.