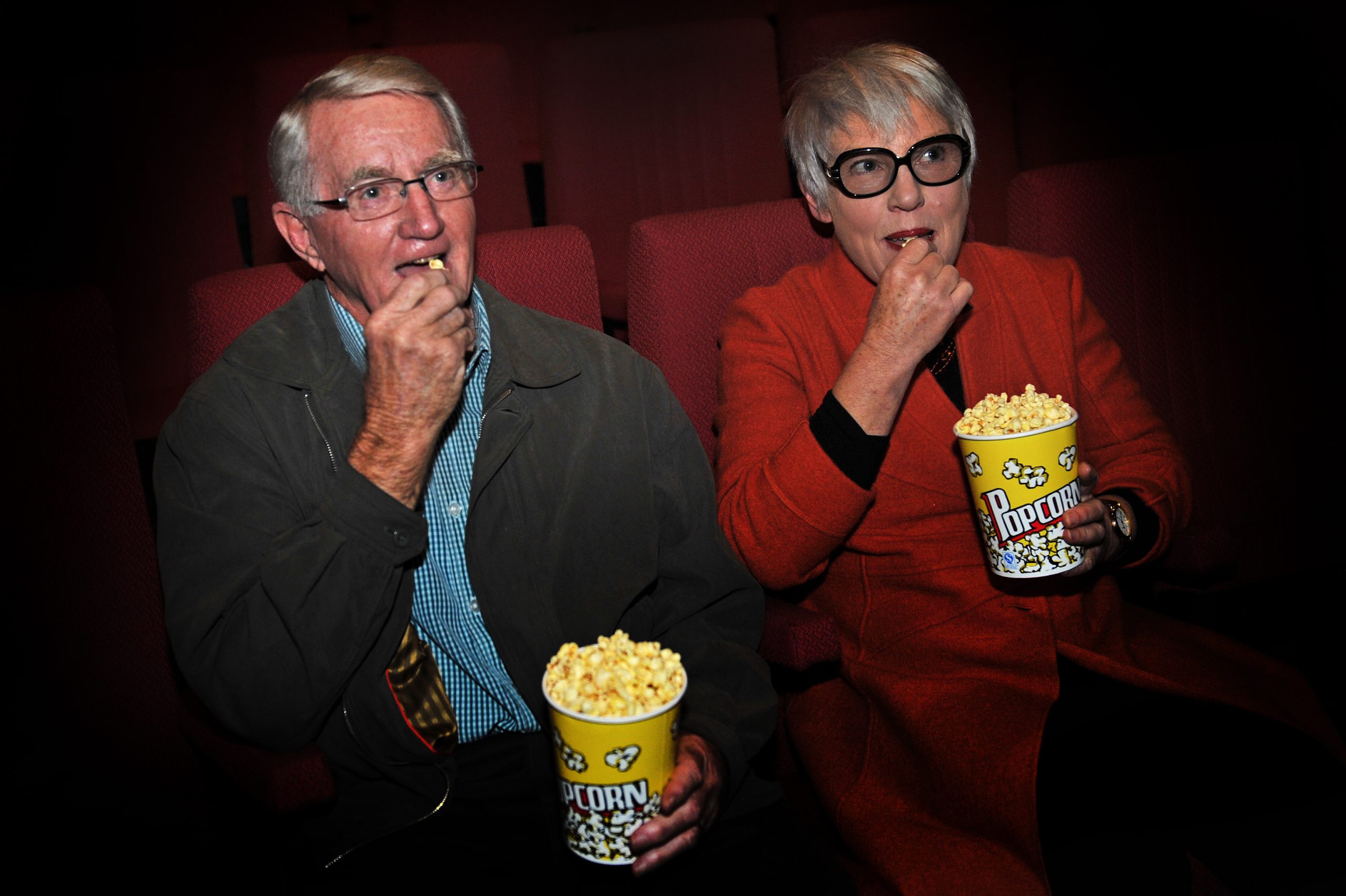 Lights will switch off, curtains will open and audiences will be captivated as Latrobe Valley’s first-ever film festival kicks off on the weekend.

Held over Friday and Saturday, the festival will feature films of all genres at the Latrobe Performing Arts Centre and a children’s screening at Lavalla Catholic College, St Paul’s campus.

“There are film festivals elsewhere in Gippsland, but not in the Latrobe Valley so Traralgon Central Rotary Club asked themselves ‘why not’?,” Rotary Club president Valerie Callister said.

“An energetic group has been leaving no stone unturned to make it a great event.

“Films have been carefully selected by film buffs and viewers will get great value.”

The Rotary club has road-tested the culturally and genre-diverse film line-up with the Latrobe Film Society.

“To boot, we have been lucky to secure the Honorary Consul for East Timor, Ms Rae Kingsbury, on opening night,” Ms Callister said.

Ms Kingsbury will launch the award-winning film Beatriz’s War, one of the first films to come out of East Timor.

“The films explore themes of love, relationships, passion, laughter, sorrow, and why people are what they are,” Ms Callister said.

To include families in the film program, Hugo, an 11-time Oscar nominated film about a young orphan in Paris will screen at Lavalla’s St Paul’s Campus on Grey Street at 11am.

With all proceeds from the festival going to local and overseas projects, the club hopes for sell-out screenings and to make it an annual event.

Opening night with wine and cheese

Starring John Wayne and Maureen O’Hara, this romantic comedy is one of the only times you will see John Wayne not playing a cowboy.

This film is an affectionate portrait of Melbourne’s little Italy, showing how the Australian lifestyle and Italian culture blended into today’s multi-cultural society.

An East German secret police officer finds himself entangled with a playwright his superiors believe is an enemy of the state. The film is a fierce but uplifting drama about the goodness of human nature in the darkest of times.

This raucous comedy set in Wagga Wagga laughs along with a game of backyard cricket. Likened to Crackerjack by Latrobe Valley film critics, this film explores the rivalry between an Australian and his newly settled English neighbour who go head-to-head to win their own hilarious version of the ashes.

Prices Single films are priced at $12

Five films are priced at $50

An all-access ticket for all films is $70 and includes wine and cheese on opening night.