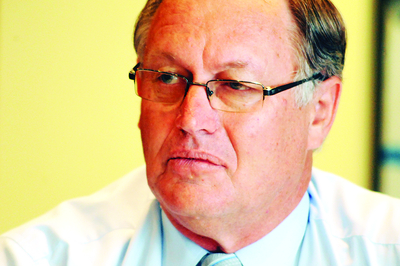 Though a statement from AGL claimed Mr Nethercote had “chosen” to leave LYP, it also said the role of chief executive had “come to an end”.

Mr Fraser thanked Mr Nethercote for his “diligence and professionalism throughout the transition process.”

“Ian has led Loy Yang Power for the last 13 years, and has had a long and distinguished career in the energy industry of more than 35 years,” he said.

Mr Fraser also said AGL was in the process of “finalising the organisational arrangements” at LYP.