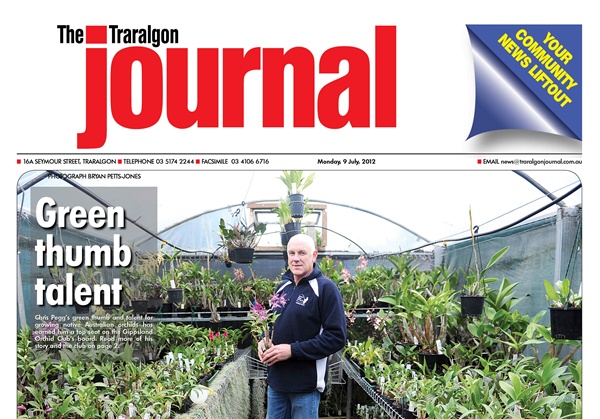 Speed Careering, a concept introduced by the Beacon Foundation, a not-for profit organisation which has been working with the school, had students revamp a popular dating concept to suit their education needs.

With 10 Gippsland organisations participating in the Speed Careering event, held recently, students were divided into different groups with seven minutes to interact with each participating organisation. Traralgon College senior campus principal Sue Coffey said the concept was a first for the school, and had produced positive results.

“The Beacon program is really different; it gets kids to understand the types of occupation out there in a non-traditional setting,” Ms Coffey said.

“Many kids don’t know the possibilities out there and probably only understand occupations that their immediate families are in.”

During the course of the event, Ms Coffey described it to have been “running smoothly”, adding students were quite engaged.

With university students, businesses and public servants in attendance, Ms Coffey said while the college had previously had guest speakers, the Speed Careering event reinforced past initiatives.

“We need such events to motivate kids to stay back in school,” she said.

“And now is the time for them to be better informed and have discussions about what subjects they might want to take in year 11.”

Traralgon College Beacon student ambassador Bree Dalpozzo said the event, hosted by the school’s Beacon ambassadors, had given her fellow students a start to their future.

“The students are very interested in learning about jobs in Gippsland and hopefully we have allowed some connections to form between employers and their future staff,” Bree said.

For fellow student Angela McEwan, she had the opportunity to interact with representatives from Monash University’s medical faculty, a field she hopes to get in to in the future.

“(The representatives) told me more about what they do and were able to guide me and answer my questions,” Angela said.

The success of the event was praised by another year 10 student, Fiona Bott, who said it was “inspiring” to hear the stories of some of the representatives, adding she was motivated to pursue her dreams.